THE RAID: REDEMPTION releases in select theaters on March 23, 2012!
Official Website: http://www.theraidmovie.com
Become a FAN on Facebook: http://www.facebook.com/TheRaidUS
Written, Edited & Directed by: Gareth Evans
Produced by: Ario Sagantoro
Starring: Iko Uwais, Doni Alamsyah, Joe Taslim, Yayan Ruhian, Ray Sahetapy
Studio: Sony Pictures Classics
As a rookie member of an elite special-forces team, Rama (Iko Uwais) is instructed to hang back during a covert mission involving the extraction of a brutal crime lord from a rundown fifteen-story apartment block. But when a spotter blows their cover, boss Tama (Ray Sahetaphy) offers lifelong sanctuary to every killer, rapist and thief in the building in exchange fortheir heads. Now Rama must stand in for the team’s fallen leader (Joe Taslim) and use every iota of his fighting strength – winding through every floor and every room to complete the mission and escape with his life.
Recently named one of 2012’s “Directors To Watch” by Variety – Gareth Huw Evans reteams on THE RAID with Iko Uwais, the star and fight choreographer of thecult sensation MARENTAU – which first brought the Indonesian martial art of Pencak Silat to global attention. Already a word-of-mouth sensation at the Toronto Film Festival, where it played to sold out crowds, the film is now poised to reach global audiences with a propulsive new score by alternativerocker/composers Mike Shinoda of “Linkin Park” and Joe Trepanese of “M83”.
THE RAID is written, edited and directed by Gareth Huw Evans, and stars IkoUwais, Joe Taslim, Doni Alamsyah, Yayan Ruhian, Pierre Gruno, Ray Sahetapy and Tegar Satrya. The film is produced by Ario Sagantoro and executive produced by R. Maya Barack-Evans, Irwan D. Mussry, Nate Bolotin and Todd Brown.
THE RAID is a production of Merantau Films in association with Celluloid Nightmares and XYZ Films. The film is a presentation of Sony Pictures Classics. 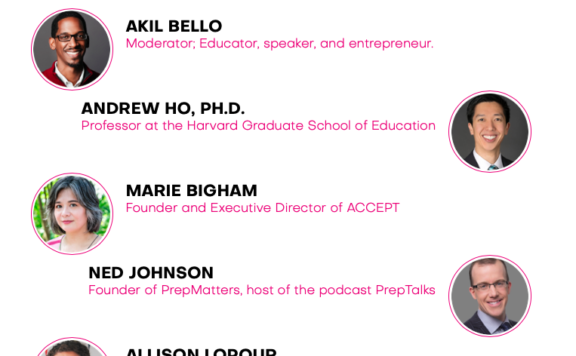