On tonight’s episode, the rednecks bring a lot of horsepower with a lineup that includes a 1970 Pontiac Firebird, a 2010 Chevy Camaro SS, and 1977 Pontiac Transam. The import lineup isn’t anything to scoff at either, as they bring a 2010 BMW M6 V10 and a 2008 Lotus Exige.

THE CHILDREN OF CELEBRITIES ARE TAKING OVER! “OXYGEN’S 25IEST: CELEB-U-TOTS” TAKES A LOOK AT ALL THE ONES WE ARE OBSESSED WITH
June 22, 2009
MONDAY ROUNDUP: NEAT, THE TRADE, BIRTHMARKED, HALF MAGIC, Izzy Gets the F*** Across Town, UNCENSORED AND UNSUNG
February 27, 2018 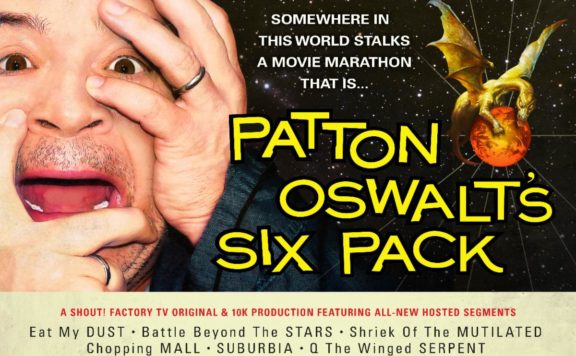