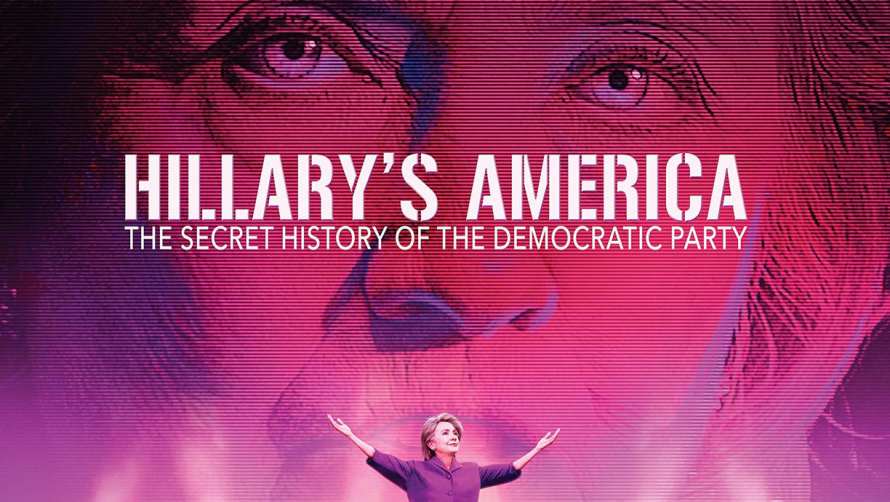 “Hillary’s America” is kinda funny now. Sure, it’s a terrible movie that serves as a vanity project for Dinesh D’Souza to explain away his prison time. Given the title of the movie, it can’t even contain its focus on Hillary “DINO” Clinton. Grabbing at tangents like your drunken uncle trying to regain his balance, the film says nothing. I could stand it if it made a case against Clinton. But, nothing happens.

Is it D’Souza’s fault? He couldn’t have known prior to July 2016 all of the things that Clinton was crapping up in the pipeline. Hell, I bet he wasn’t even Pro Trump at that point. If you never understood the concept of grasping at straws, this film is 100+ minutes of just that. If you can handle D’Souza whining and making up history more than “Ancient Aliens”, then this film might not be that bad for you. Otherwise, pass on it. 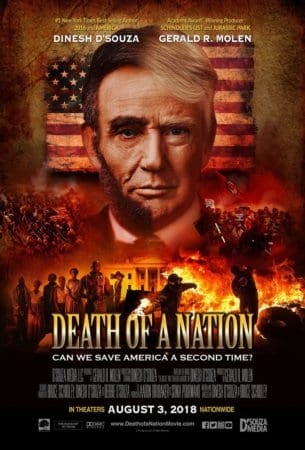