Breaking Dawn was such an amazing movie that it had to be split into two parts. Was it a shameless marketing ploy or Lionsgate giving room to America’s greatest epic? Twilight defined a period in many teenage girls’ lives. Seeing as how I’m not a teenage girl, I feel that I should at least criticize their precious darlings for two more entries. Let’s get started on the first part. I applaud any studio that makes a two hour movie about a young woman getting married and informing the guy she rejected about her future plans to get married and deflowered. Naturally, werewolf boy handles this somewhere between crying on YouTube and becoming a school shooter.

Edward and Bella’s romance finally brings them to the Chapel of Love and we get the marriage that has been teased for awhile. However, the plan still hangs in there. Bella wants to get deflowered on her honeymoon. The problem is that getting slammed with that vampire dick kills human ladies. Jacob knows this and tries to White Knight for Bella’s hymen and continued existence. She rejects it, because she’s been building up to this point for years.

Naturally, Jacob the Beta Werewolf decides to hang back and let things happen. Our modern day supernatural Romeo and Juliet go on their honeymoon and eventually get to banging. This leads to a methhead pregnancy where everyone in the Cullen family wonders if they should just force Bella to abort her monster baby. This fight over abortion is a fifth of the film. Eventually, it leads to multiple vampire bites, a death and a werewolf imprinting on a baby.

What is imprinting? Well, it’s the act where a shirtless Native American stares into the eyes of a newborn and decides to wait 18 years to get a piece. Fight me on this, Twilight fans. I have read your books, watched these movies multiple times and there is no other way to break down what Jacob does in Breaking Dawn. Age is just a number when your existence goes on forever. But, werewolves don’t get that proper immortality and it’s a newborn.

If you ever loved a genre franchise and worried if it jumped the shark, your franchise never had baby fetishizing as a major plot point. Superman III might have sucked, but Christopher Reeve wasn’t checking out babies in Metropolis. Red Dead Redemption II might have misfired and not captured the majesty of the first game. Yet, you don’t have to worry about baby banging being a side mission in the game. Given that a healthy portion of Twilight fans grew up to be online SJW types, I wonder what they think of this now. Why aren’t you flipping your badly pink dyed lids?

Stay tuned to see how this concludes. 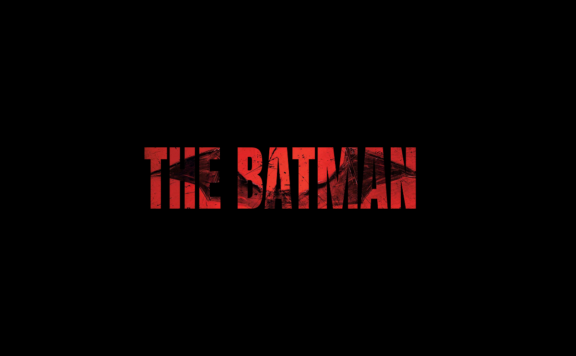