The Sower is virtually The Beguiled in mid 19th century France. Loosely playing with history, the film deals with a town depleted of its men by large-scale arrest. Now, the ladies try to make do while a strange man makes his way into town. They handle this as well as you expect and things go south fast. I enjoyed the short film, but honestly the film never grabbed me.

Marine Francen captures some amazing shots, but I couldn’t enjoy the film past base visual appeal. Still, I like what I saw in her included short film. 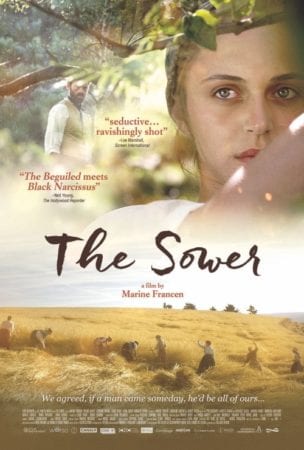 The Sower arrives on June 11th 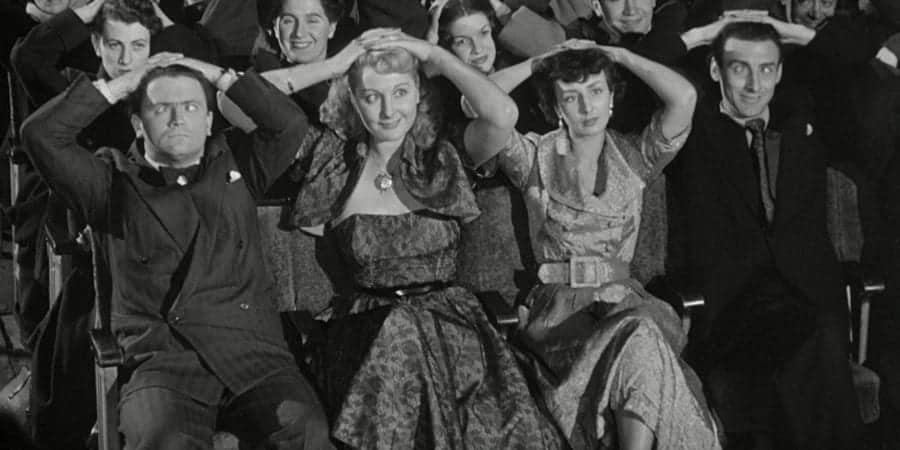 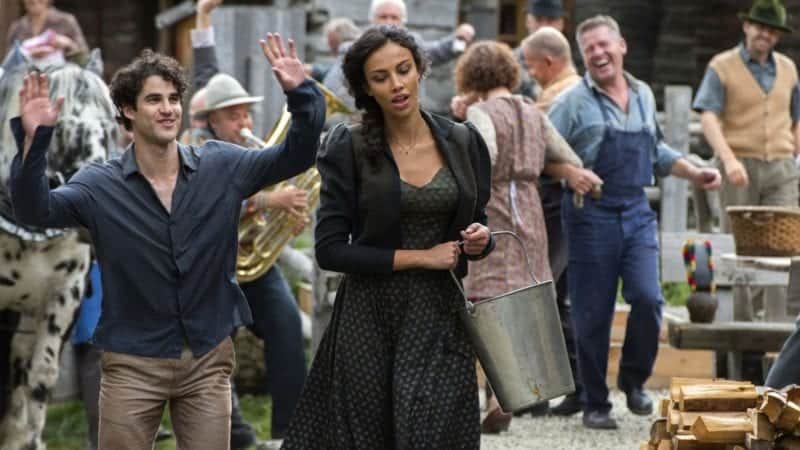 All You Ever Wished For [Review]