The Sea Hawk is one of the greatest swashbuckling movies ever. It’s also a paper-thin allegory about how the West needed to defeat Hitler. Did you ever think you’d see King Philip of Spain turned into an Elizabethan Nazi? The older readers are already making sympathizer jokes, while everyone else looks confused. I’m not even going into Errol Flynn’s shenanigans with L. Ron Hubbard. We have a movie to discuss!

Errol Flynn teams up with Michael Curtiz for the 10th time to keep doing what they do best. Flynn slaps on a period costume and Curtiz points the camera at him. Captain Geoffrey Thorpe is the Sea Hawk, a British sailor who intercepts a Spanish convoy heading to England. After learning of Spanish plans against Queen Elizabeth, Thorpe learns that there are traitors in the Royal Court. Keeping Queen Elizabeth informed of the plots against her, Thorpe has to convince her to build a fleet to destroy the Spanish armada.

Swordfights happen in and out of the bedroom, as Errol Flynn plays it smooth on all fronts. What I love about this disc is the inclusion of Warner Night at the Movies. It was a personal favorite from the DVD days and now you can recreate what it was like to watch the movie in 1940. Period showing correct newsreels, short films and cartoons will play before the film starts when selected. This is a truly stellar release in a year full of amazing releases from Warner Archive. 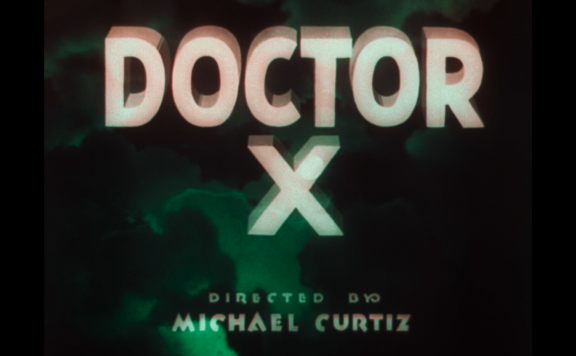