It’s been a decade since Friends was on the air – but the series, the stars, and its global impact is larger than ever! From the taglines to the fashion – and let’s not forget the hair! Did you ever have “The Rachel” haircut? I know I did! Jennifer Aniston’s infamous hair on the iconic series influenced a decade of hairstyles, and we have a fun supercut to celebrate Rachel Greene, and her era of fabulous locks! These looks have ALL made a comeback with the 90’s fashion resurfacing – and 26 years later the show is still so loved and relevant!

All individual seasons and compilation sets of Friends are available to purchase here: www.OwnFriendsTV.com. All seasons are also available to own at all major digital retailers; including iTunes, VUDU, Amazon Prime, and Google. DVD and Blu-ray sets can be purchased from all major retailers – including Amazon, Target and Walmart.   Friends is an American sitcom about six friends struggling to survive on their own in Manhattan. In each episode, they find the companionship, comfort and support from each other to be the perfect solutions to the pressures of everyday life.

The series stars ‘The Ones That Were There For You’ for ten seasons strong: Jennifer Aniston as “Rachel Green,” Courteney Cox as “Monica Geller,” Lisa Kudrow as “Phoebe Buffay,” Matt LeBlanc as “Joey Tribbiani,” Matthew Perry as “Chandler Bing,” and David Schwimmer as “Dr. Ross Geller.” Friends has also featured many notable guest stars including Tom Selleck, Aisha Tyler, Jon Favreau, Anna Faris, Hank Azaria, Bruce Willis, Reese Witherspoon, Christina Applegate, Sean Penn, Jon Lovitz, Alec Baldwin, and many more. Friends was created by David Crane and Marta Kauffman and aired on NBC from September 22, 1994 to May 6, 2004. The series was produced by Bright/Kauffman/Crane Productions, in association with Warner Bros. Television.

Celebrate the rachel haircut with a friend or loved one today. 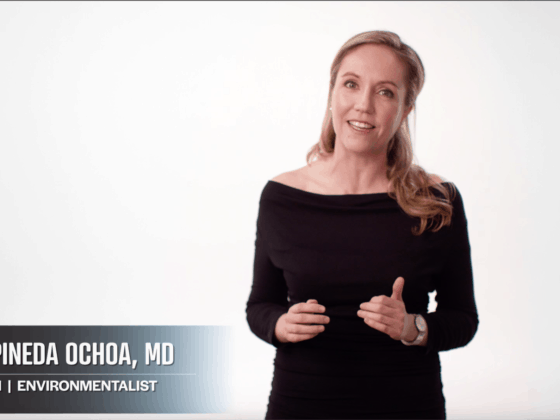 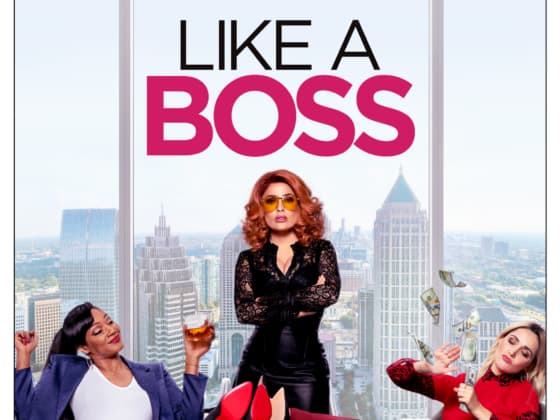