The Prisoner of Second Avenue could be restaged in the modern era. A middle aged man gets laid off during an economic recession while his major metro area goes to Hell. You get home invasions, garbage strikes and marital strife in a film that is supposed to be a comedy. Plus, Stallone played a mugger putting it to Lemmon roughly a year before Rocky.

Somebody at Warner Archive is really into Neil Simon. I’m loving seeing these deep cuts arriving from the 1970s. While I’m more of a monster movie and Drive-In fan, it pays to have releases like this. Having not seen the film since its rotation on the early days of the Encore channel, the Blu-ray is a revelation. The 1080p transfer makes even the kitschy 1970s fashions and home decor pop.

What’s even cooler are the special features. You get an episode of Dinah! where the movie was promoted. Plus, you get a gag reel, vintage promo material and a trailer. The DTS-HD 2.0 mono mix is true to form. I’d recommend a purchase to the interested.

Contents hide
1 The Prisoner of Second Avenue is now available!
1.1 Fans can purchase at www.wbshop.com/warnerarchive or online retailers where DVDs and Blu-rays® are sold

The Prisoner of Second Avenue is now available! 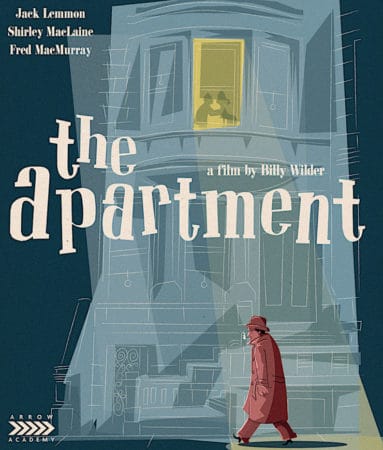 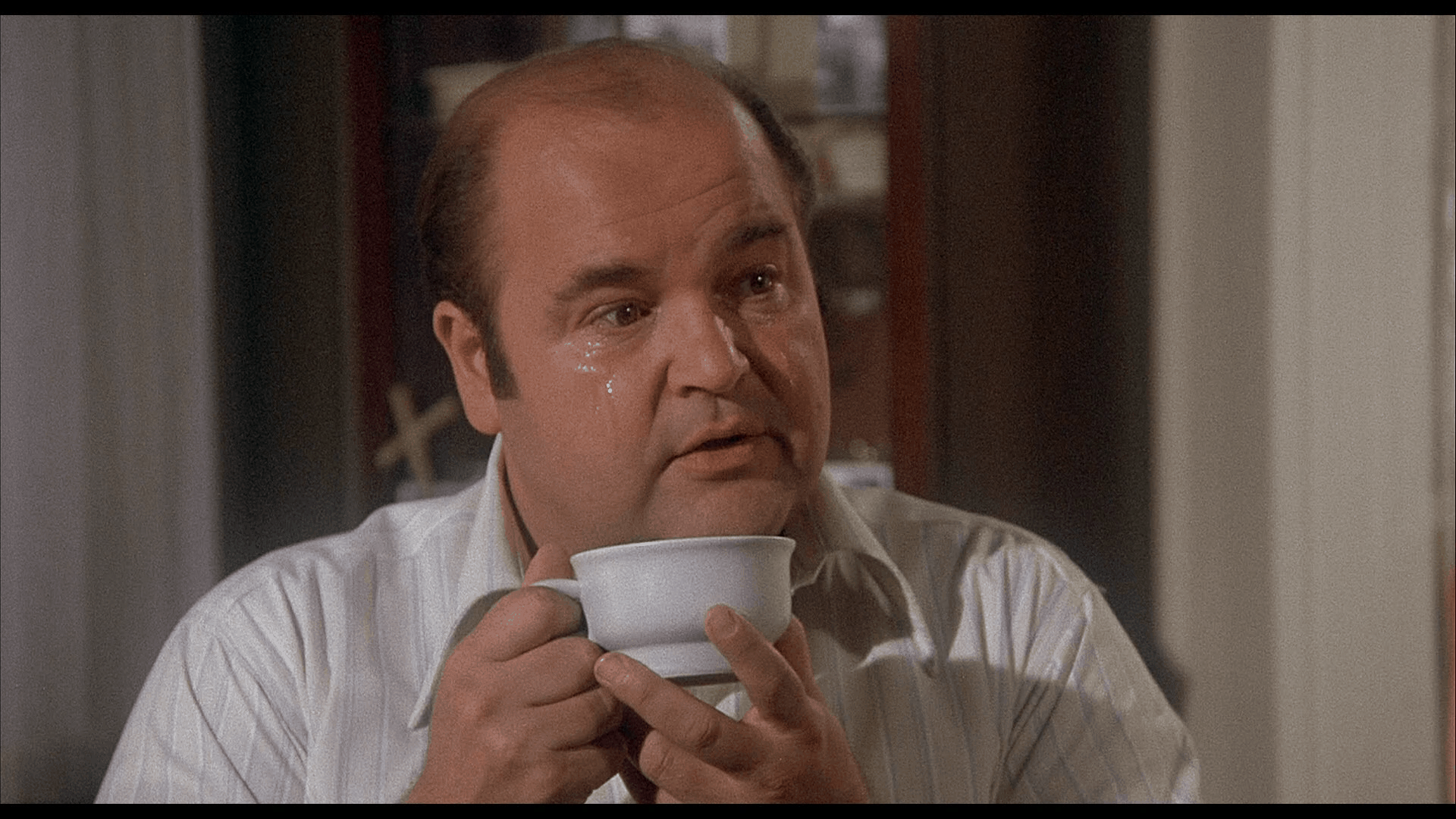