Shout! Factory TV and Twitch proudly present a marathon of the Australian comedy-action spy series Danger 5 on June 27. During “The Perfect Danger 5,” fans can join series creators Dario Russo and David Ashby on Twitch for live commentary with episodes from the show as they take questions from viewers and host “The Perfect Danger 5 Snack Party” live interactive game for fans to participate in. The livestream begins Saturday, June 27 at 6 p.m. PT on Shout! Factory TV’s official Twitch channel.

Danger 5 is a cult-favorite television series which premiered in 2012 and ran for two seasons on SBS One in Australia. Lauded for its clever use of layers of satire, the series is set in a campy, 1960’s interpretation of World War II and follows a group of five international spies on a mission to kill Adolf Hitler and thwart his plans of world domination.

The finest group of special operatives the Allies have to offer, Danger 5 is comprised of Jackson from the USA, Tucker from Australia, Ilsa from Russia, Claire from Britain and Pierre from Europe. In each episode, Danger 5 unravels another of Hitler’s diabolical schemes as they travel across a myriad of exotic locations. The action and offbeat humor are relentless as Danger 5 mounts a series of thrilling missions which include discovering Josef Mengele’s perverted Antarctic death circus, busting down Erwin Rommel’s golden murder casino and posing as exotic dancers in an attempt to take out Hitler at his own birthday party.

“It’s great to see Danger 5 on Shout! Factory TV alongside so many great TV series and movies that inspired us to make this show in the first place,” said series creators Dario Russo and David Ashby. “We’re really looking forward to the livestream marathon so we can bore people to death with long winded anecdotes about crew fist-fights and things that caught fire during production.”

“The Perfect Danger 5” marathon begins Saturday, June 27 at 6 p.m. PT and continues through the weekend. Commentary and chat alongside the episode marathon will be exclusive to Shout! Factory TV’s official Twitch channel. A marathon of the episodes can also be viewed on ShoutFactoryTV.com; Shout! Factory TV’s Roku, Amazon Fire, Apple TV, and Android apps; and the following digital streaming platforms: Samsung TV Plus, Comcast Xfinity, Xumo, Vizio, Redbox, IMDb TV and STIRR. 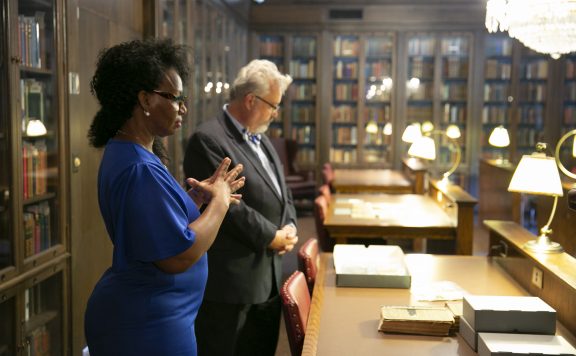 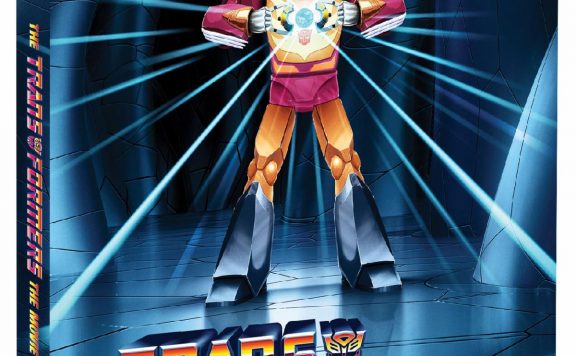 ‘The Transformers: The Movie’ 35th Anniversary Limited Edition SteelBook Out August 3 from Shout! Factory
May 29, 2021
Terence Nance Stars in New HBO Late Night Series, Random Acts of Flyness, Available on Digital Download 10/8
September 24, 2018
Gavin DeGraw reveals story behind “Best I Ever Had”
October 30, 2013
THE BEST OF IT / Professional Gambling Documentary / On HD Digital on May 3rd
April 20, 2016