The Mortal Storm is about how one German mountain family watches Hitler’s rise to power. It’s the kind of melodramatic micro sagas that powered the Bestseller Lists back in the first half of the 20th Century. The story went from novel to film in three years, so it’s smart to say it had a fanbase. But, did The Mortal Storm have anything to say?

Jimmy Stewart is believable as a Nazi detractor. But, so many of the characters in this film are Nazi enablers that it makes it hard to detect motives scene from scene. The only one that comes across as a hero is Professor Roth. Played by 1939’s titular Wizard of Oz, Frank Morgan brings as much realism as 1930s cinema allows to the role.

Make no mistake that The Mortal Storm isn’t meant to be anything but an airport novel slam on the rising Nazi party. What is super crazy about this movie is it absolutely refuses to say that Freya and Professor Roth are Jews. In fact, the word Jew is never spoken at any point in The Mortal Storm. There is a reason for that and it blew up in MGM’s face.

Basically, American studios were scared of calling Germany out. Before December 1941 and the start of 1942, America was doing business with the Axis powers. Coca Cola, Hollywood, certain manufacturing outlets all said things are cool until they’re not. That’s why this film never mentioned Jews or even the fact that the story takes place in Germany. When the Nazi party eventually saw The Mortal Storm, they would announce a nationwide ban of all MGM films.

Movies about Nazis from before America’s involvement in World War II always strike me odd. You can see people who actively want to take a stand against one of history’s greatest evils. Then, you see American business interests trying to take a wait and see attitude. It’s stunning how nothing changes over time.

The Mortal Storm isn’t the best film of its day or about the subject matter. But, it’s an earnest effort to reach out the mainstream and dare them to give a damn about something greater than themselves. Is it preachy at times? Absolutely. But, it’s a melodramatic effort to make people questions the misdeeds and evil in the greater world.

What’s even crazier is seeing future Unsolved Mysteries host Robert Stack playing a young German man. Warner Archive is so much fun at taking these weird deep dives into their vaults. During a time where there is greater turmoil at home and abroad, it’s fascinating to reach back in history to see how our fiction portrayed similar concerns. In the grand Jimmy Stewart film library, it’s a lesser effort.

But, it’s one of those oddities that when compared to Sergeant York arriving a year later…shows how quickly things change. History has a way with a culture, especially in our cinema. So, the grand takeaway from The Mortal Storm is that it’s a compromised effort. A tale of a studio working business matters with an evil foreign power while making a movie slamming that evil power. Nothing ever changes.

The Mortal Storm’s special features run the board. You get the classic MGM cartoon Peace on Earth, a short and trailer. That way you can recreate what it must have been like to see the film during its original exhibition. I dig that sort of thing, but I’m not sure of the value it has for others. The A/V Quality is impeccable, but the 1080p transfer shows a need for restoration. Ultimately, I’d recommend a purchase to the curious.

Fans can purchase The Mortal Storm at www.wbshop.com/warnerarchive or online retailers where DVDs and Blu-rays® are sold

The Roth family leads a quiet life in a small village in the German Alps during the early 1930s. When the Nazis come to power, the family is divided and Martin Breitner, a family friend, is caught up in the turmoil. 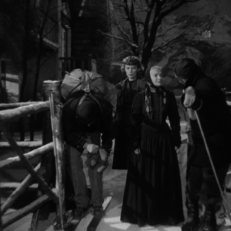 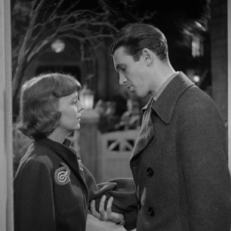 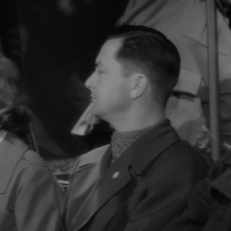 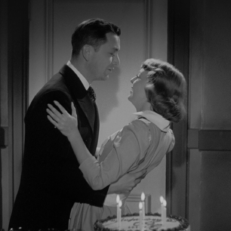 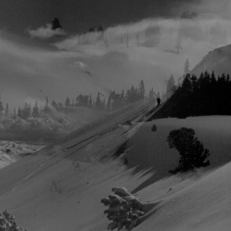 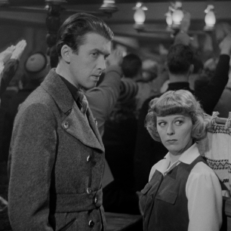 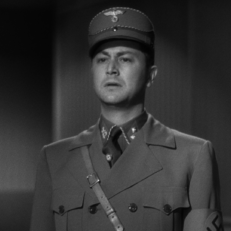 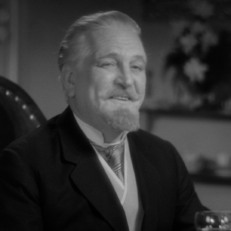