The Manitou has been a recurring joke for years to the writers and friends of the site. Originally starting as a running gag on an undead movie site, it’s been nice to see the cult of the Manitou expand. Don’t know the film? Well, it’s a movie about Susan Strasberg and her fetus filled tumor fulfilling an ancient Indian prophecy. Tony Curtis plays a psychic who summons another Shaman to help fight the tiny evil Indian that has emerged from the fetus tumor.

Director William Girdler is an unsung local legend. If we can plaster buildings with pictures of Jennifer Lawrence, Darrell Griffith and Muhammad Ali, we can roll the dice on informing people about Girdler. But, we don’t even have building size banners for Hunter S. Thompson. Get it together, Greater Louisville.

Well, this was Girdler’s last movie as he died in pre-production scouting locations for his next film. While it’s not a Girdler fan favorite, it’s cult appeal is due to the bizarre aesthetic powering the movie. Thankfully, Scream Factory is here to bring the film into the HD era.

You get a new transfer, new commentary and plenty of new interviews about the film. Trailers and TV Spots are included. What matters most of all is that a new generation gets to learn about the Manitou. That means everything to me.

The Manitou has been a 15 year running gag [Review]

The Manitou has been a recurring joke for years to the writers and friends of the site. Originally starting as a running gag on an undead movie site, it's been nice to see the cult of the Manitou expand. Don't know the film? Well, it's a mo...
0
Average User Rating
0 votes
Have Your Say!
Your Rating: 0
Submit
Write A Review
Genre:Sci-Fi
Rating:PG
Director:William Girdler
Studio:Avco Embassy 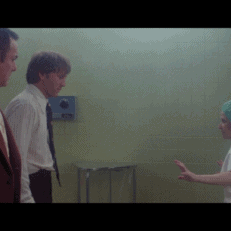 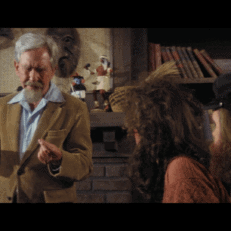 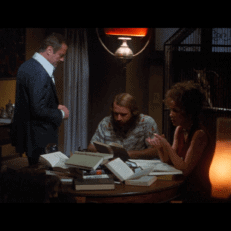 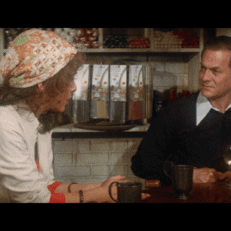 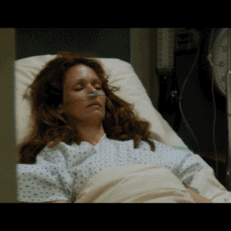 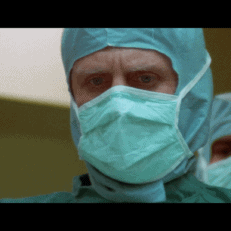 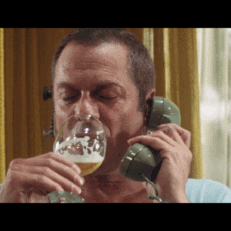 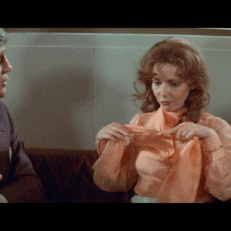