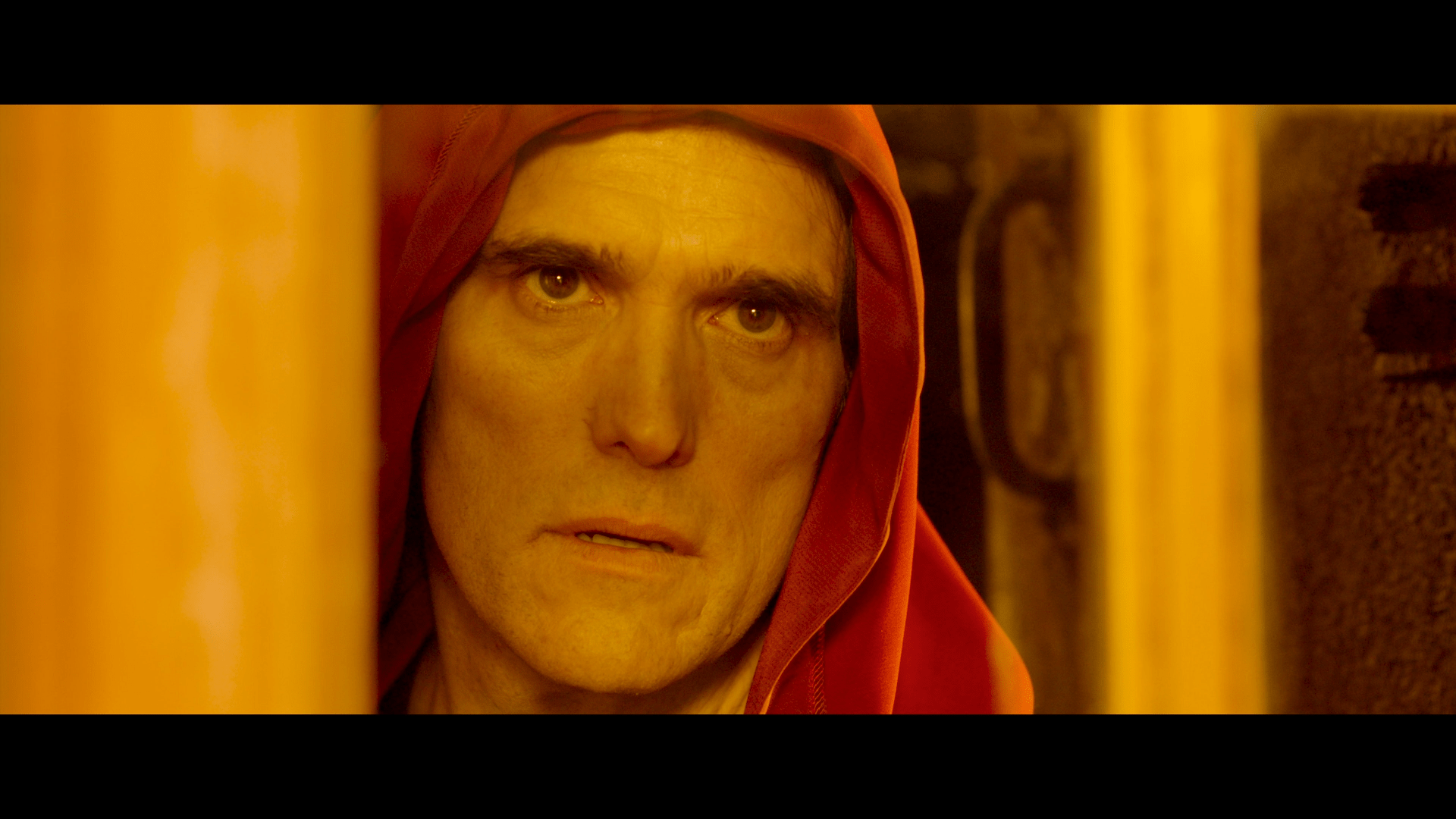 A year or so after I called The House That Jack Built one of the best of the year, Shout Factory released the film onto Blu-ray. While my views haven’t changed, I wanted to commend Shout Factory on the release. The Blu-ray is a two disc affair that splits up the cuts of the movie. I wish Lars Von Trier tried to give a commentary, but I’ll take an interview. If you’re a fan, then pick it up.

THE HOUSE THAT JACK BUILT HIT BLU-RAY AT THE START OF FEBRUARY.