The Harvey Girls proved that even Judy Garland could make a Western. But, it was a musical and Garland wasn’t given a ton of choices in roles early in her career. By that I mean, MGM usually barked out what she was to star in and Mama had to sparkle. These Warner Archive releases have made me rediscover how much I like Garland in these films. But, I can see how she struggled to break out further as an aging adult.

It was weird seeing Ray Bolger in something that wasn’t The Wizard of Oz. Bolger was such a skinny hoofer that it was hard to see him in anything that didn’t make him into a clown. Plus, Angela Lansbury looked amazing as the mean saloon singer who was out to get her due. Still, what is to be made of an all-singing, all-dancing Western with no gunslinging theatrics?

Judy Garland stars as the plucky young lover who ends up riding the rails alongside The Harvey Girls. These girls traveled throughout Arizona and points west to promote the Harvey House company. It was a big promotional thing that seemed overdone for the era. But, it worked and Harvey House took off.

While the Harvey Girls kicked off the first restaurant chain in American history, the film deals with more than that. It’s a look at how young people thrived in the Old West as cowboys gave way to the niceties of Coastal Life. Whether it’s the 1940s or now, you don’t get a lot of movies that take a look at the Old West coming to an end. But, it’s not like The Harvey Girls dwelled on it.

This is a song-and-dance movie about people having a good time and finding love. Angela Lansbury and Judy Garland fighting over the same man is the closest this movie comes to having a conflict. Even then, the two ladies end up being friends and supporting Garland at her desert wedding.

Feel-good movies are a dime a dozen. But, how many feel-good movies bringing American restaurant history, the death of the Old West and the bizarre nature of Victorian era advertising? The Harvey Girls is a true oddball that we will never see again. Honestly, it makes me a little sad.

This film was also one of the earliest Cyd Charisse performances. She didn’t sing in The Harvey Girls, but I’m blanking on who dubbed her. Modern film fans will enjoy seeing Charisse, Garland and the other girls bonding together as a united front against the men of the West. But, this was 1945. They were only going to be just a hair rebellious.

There is an angle about The Harvey Girls that most film fans don’t think about. These ladies are single, rather intelligent women sent into the wilds of America to serve miners, prospectors, coots and other desert trash that wanted a meal. They were made to dress like maids and attend to everyone’s needs.

It was a miracle this thing didn’t turn into Deadwood with petticoats. But, some things tend to work out. While not a major Garland film, The Harvey Girls is one well worth watching at least once.

Warner Archive brings The Harvey Girls to Blu-ray with major special features. Starting off, you get the three deleted musical numbers ported over from the DVD, but in better visual representation. Plus, you get the Oscar winning On the Atchison sequence mixed into true stereo. Director George Sidney provides a full commentary that must be several years old at this point. Plus, there’s a trailer. Warner Archive ends the year on a high note yet again.

Fans can purchase The Harvey Girls at www.wbshop.com/warnerarchive or online retailers where DVDs and Blu-rays® are sold

The Harvey Girls proved that even Judy Garland could make a Western. But, it was a musical and Garland wasn’t given a ton of choices in roles early in her career. By that I mean, MGM usually barked out what she was to star in and Mama had ...
0
Average User Rating
0 votes
Have Your Say!
Your Rating: 0
Submit
Write A Review
Genre:Musical
Rating:Not Rated
Director:George Sidney
Studio:MGM 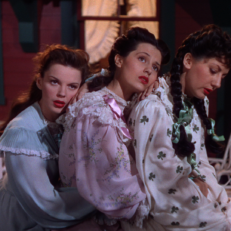 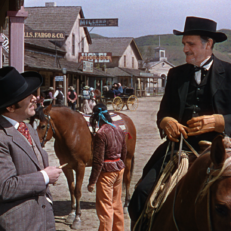 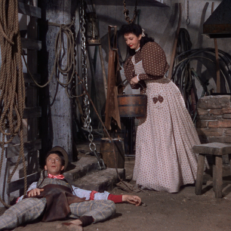 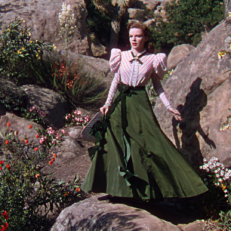 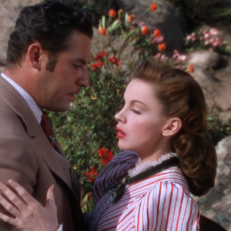 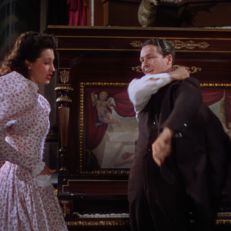 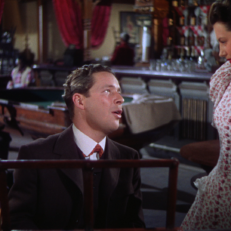 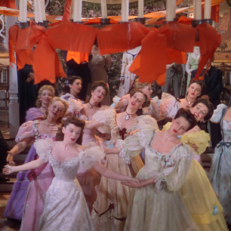