Summary
Four people and their otherworldly frienemy struggle in the afterlife to define what it means to be good.
8.4
Great
Video - 9
Audio - 8.6
Movie - 7
Special Features - 9

The Good Place is the pop culture face of virtue signaling. That is a bold statement that will probably confuse many readers. But, let’s expound on that opening line. Virtue signaling is the conspicuous way of stating one’s moral views. Some might call it being one of the good ones or showing off for approval.

Michael Schur is a comedic talent and I love 90% of the shows he creates. However, I don’t want to come across as the sour puss that doesn’t enjoy the deviation of the norm. More than anything, I can hyper focus on elements of any program that perk my eyebrows. As with most modern programs, I first became aware of my problems with the material while observing the fanbase.

Comedy nerds are a fickle bunch, but none surpass the Mad Hatter’s Tea Party that is Blue Checkmark Social Media. You know who they are…the supposed tastemakers that are a year out of college or a year away from a Pauper’s grave. All telling you that their take is the one informed and given by the God of correct societal values.

Kristin Bell serves as Eleanor. She is the series protagonist that goes through four stages as the show progresses. But, this level of progress is done against a near blank slate of a stereotype that the Blue Checkmarks can accept. She’s not nice, drinks too much and generally can’t be bothered to do anything that a normal person has to undertake. She has a serious case of the Mondays until she gets by a bus.

From there, we meet the rest of this undead straight edge Cheers gang. You’ve got the Ethics Professor that exists as the human Wikipedia to fact check anything that requires more than a gut feeling. Then, there’s pretty foreign lady that has opinions. If that wasn’t enough, you get a Sportsball Floridian who screams Duval more than Linda Hogan blowing through those alimony checks in the AEW parking lot.

Ted Danson hasn’t been this good in ages. But, it almost feels like he’s leaning way more into the dramatic aspects of this fantasy than the self righteousness that must be entertaining to the younger cast. Let’s not forget about D’Arcy Carden as Janet. Janet is the anchor of this series and will probably be what The Good Place is remembered for in the decades to come.

That did sound rather positive and I meant for that. The Good Place is a series that is in conflict. Mixing Dystopian afterlife fantasy with the hopefulness of dictating better living can produce comedy. But, the true comedy arrives in making the not normally funny build this world. But, for every Jeremy Bearimy….we get yet another effort to make everyone couple up by seasonal beliefs.

Looking at the seasons, I would have fallen forever in love with The Good Place had it ended with the reveal at the end of Season 1. But, pushing further into successful world building and less successful character retreads created something. What follows is a critique of the afterlife in Season 2 that led to Season 3’s attempts to have the gang fix the afterlife. This concludes in Season 4 where they realize the real Good Place was inside them all along.

Futility as determined by the blind human experience might be the grand takeaway of The Good Place. However, it is delivered with the passive aggressive smirking face that lingers behind every single thinkpiece and smug tweet. The Good Place wants to be painfully on-point, but it’s ultimately a show about how we do nothing.

If you can look past your personal nonsense and realize that nothing matters than the memories you make, then The Good Place will speak to you. However, it’s cut together in such a way that it’s open-ended enough to let anyone else hang their baggage on. While that’s true for most pop culture, a certain kind of fandom hung their hats for four long years on that unearned nugget.

The Blu-ray complete series is loaded courtesy of Shout Factory. You get the extended episodes, audio commentaries, the finale special, some shit out of Comic Con, gag reels, visual effects reel and a look at these people reading their script. The A/V Quality is present in the screenshots, but it looks as pretty tip-top as you’d expect for a recent HD series. Fans will want to pick it up.

The Good Place: The Complete Series arrives on Blu-ray on May 19th from Shout Factory

The Good Place: A Complete Series of Nonsense [Blu-ray review]

Four people and their otherworldly frienemy struggle in the afterlife to define what it means to be good. 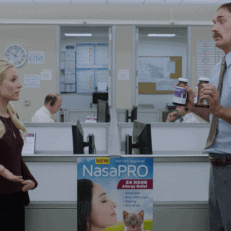 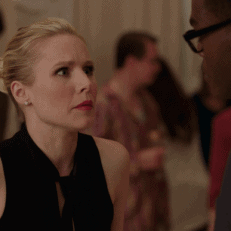 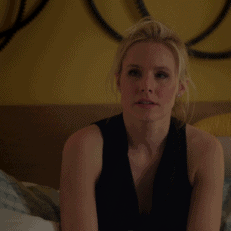 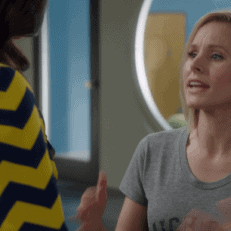 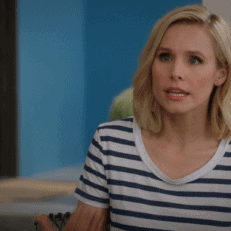 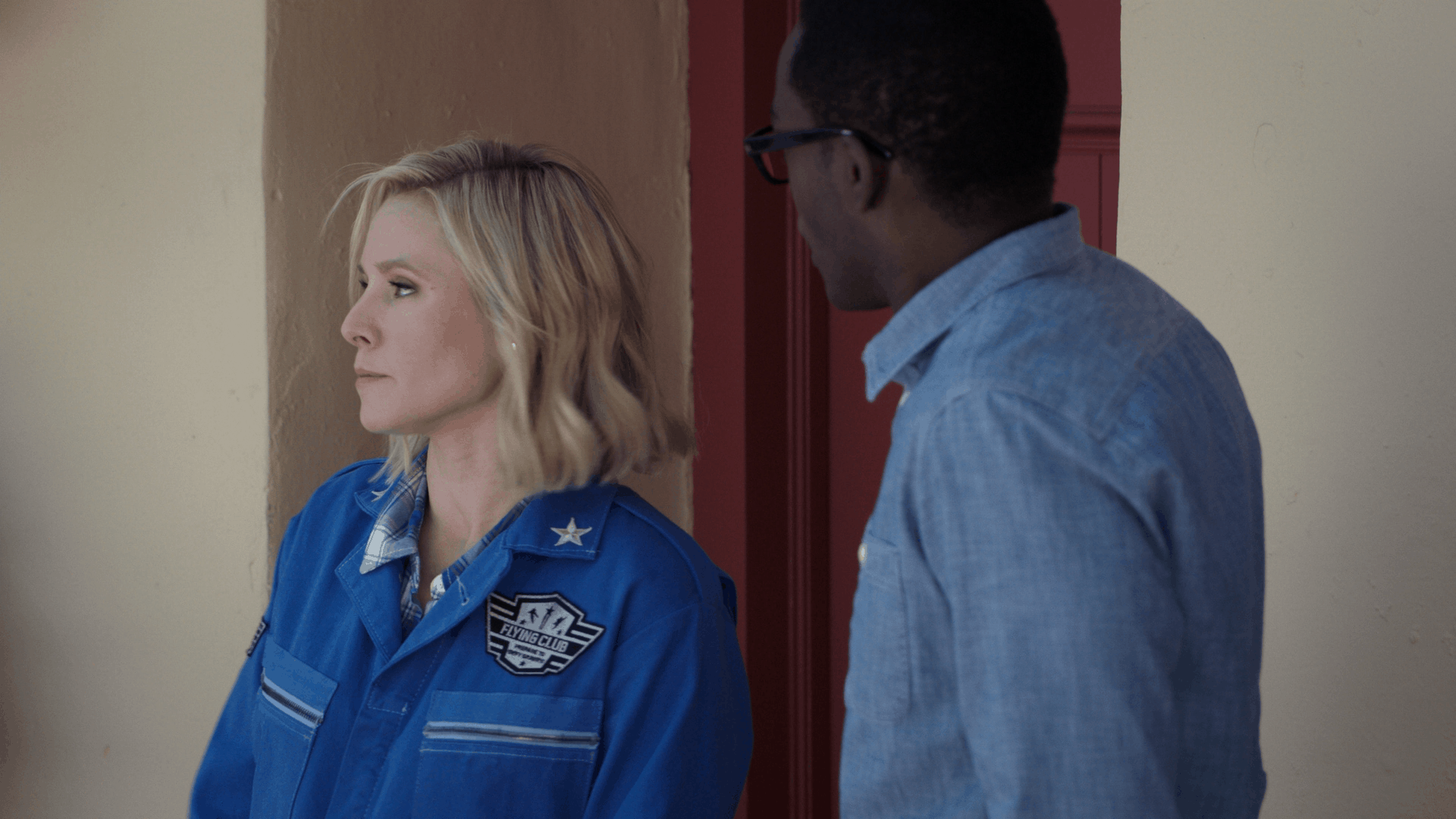 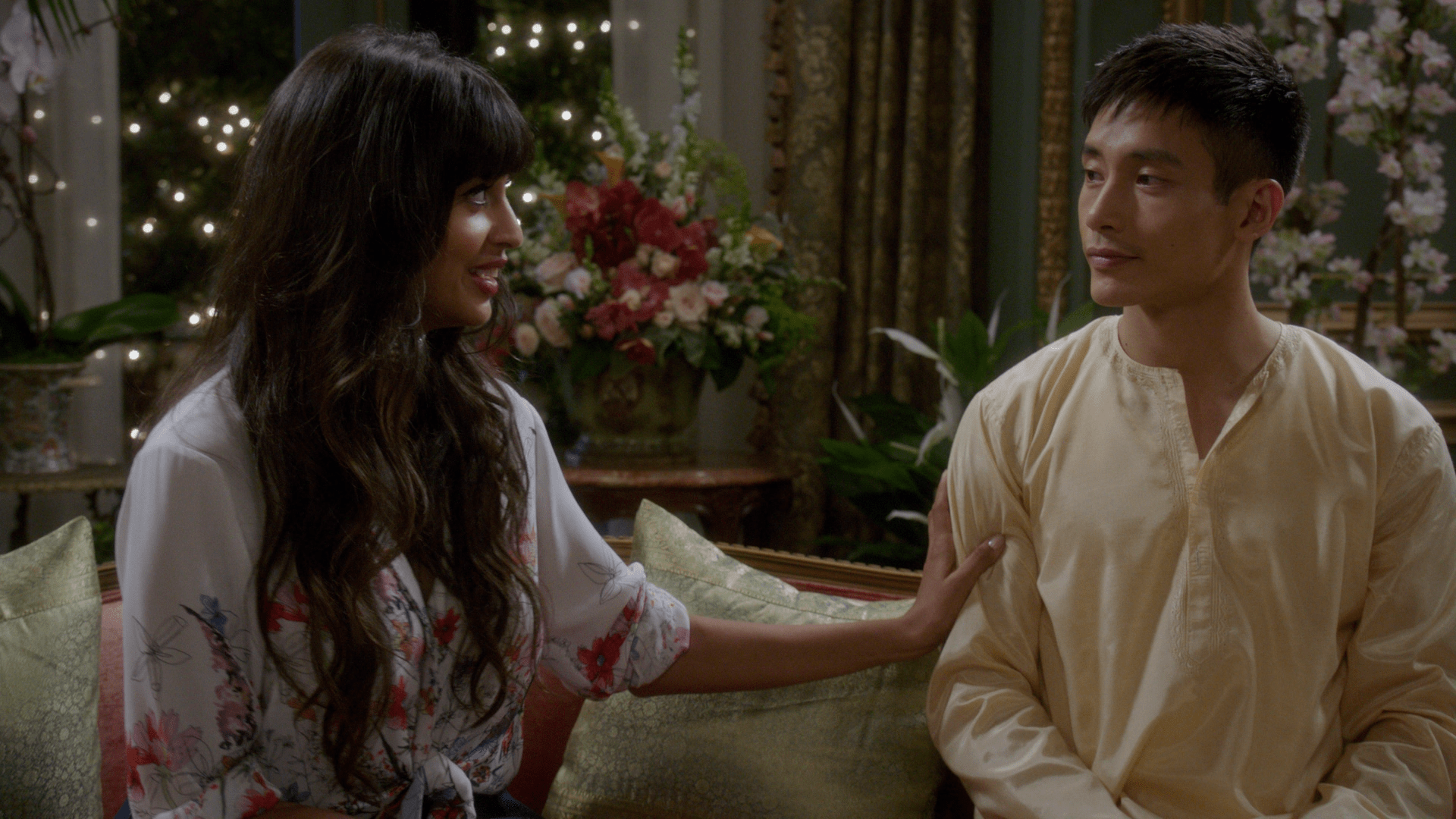 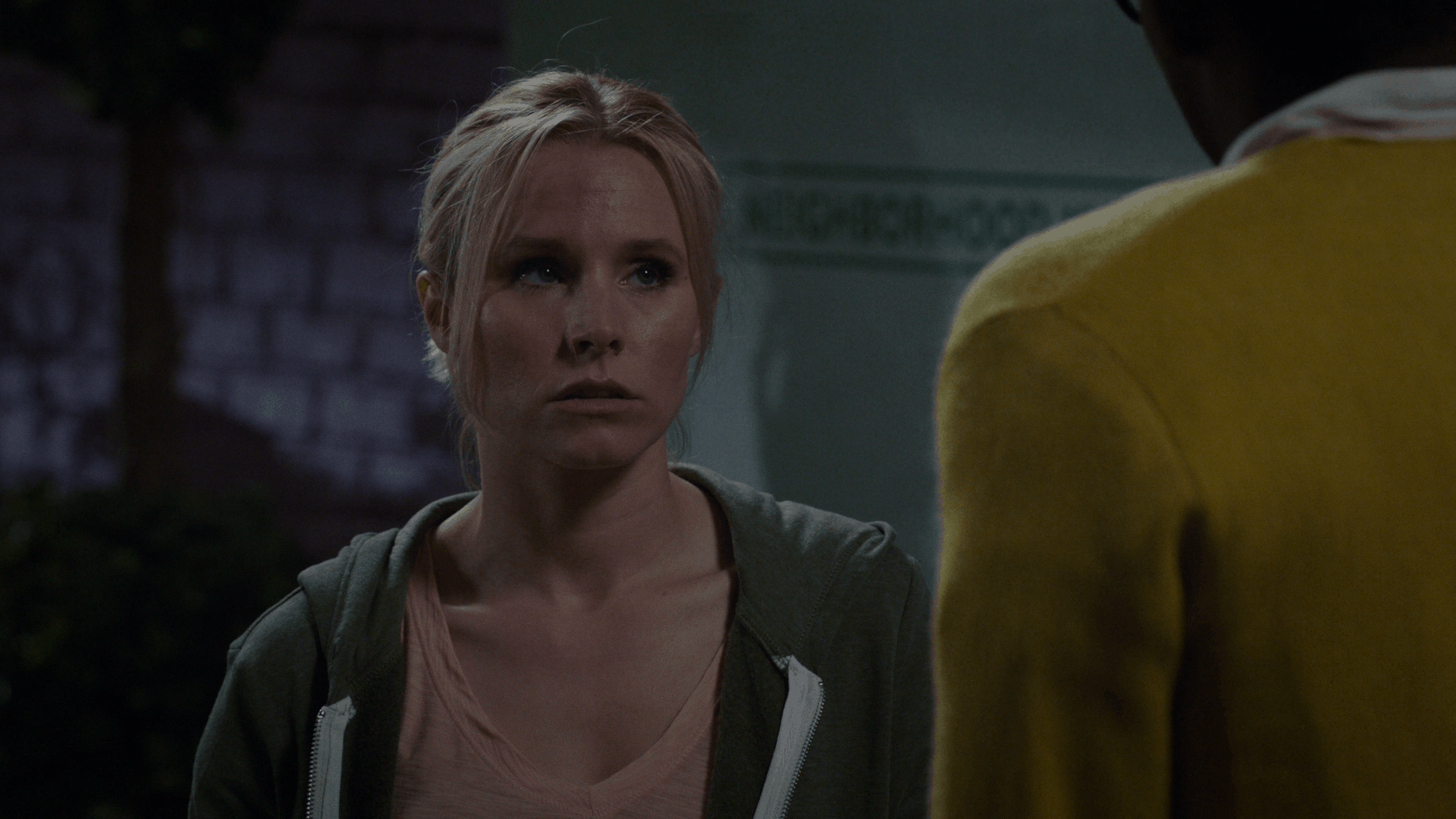