Frank Tashlin is one of my favorite directors. Kicking off a trend of American animators becoming directors, Tashlin was often scuttled off to romantic comedies and cheesecake teen focused movies. Who would have imagined that MGM would have gave him a major tentpole comedy? Yes, kids…this was a major release in 1966.

The Glass Bottom Boat features the recently departed Doris Day stars as a NASA secretary. Faster than you can say Hidden Figures, she’s mistaken for a spy. Teaming up with a variety of mid 1960s comedians, she sets out to clear her name. Rod Taylor plays the male lead which is good. Doris Day wasn’t quite as young as the originally intended star Shirley MacLaine.

That’s right, kids. You had a mid 60s comedy where Doris Day was still playing a lovable virgin who just can’t seem to find the right guy. The sheer glut of comedians including a young Dom DeLuise were obvious ploys to take focus off the fact that Day was playing a 40 Year Old Virgin that might just be America’s new sweetheart.

The special features are amazing. I’m loving how Warner Archive is bringing the best of the old Classic Edition DVDs and presenting the full vintage presentation here. Whomever chose to include The Dot and the Line deserves a pay raise. It’s easily one of the greatest animated shorts of the last 60 years and is well worth having in 1080p clarity. Even if you’re not a Doris Day fan, The Glass Bottom Boat will make you love her. 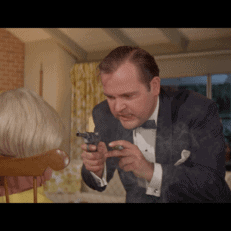 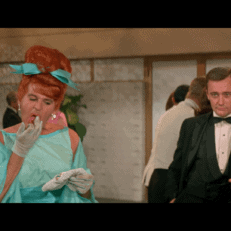 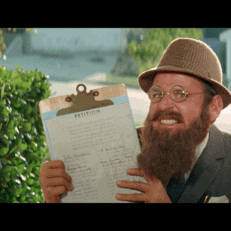 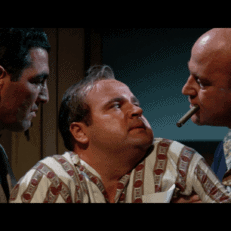 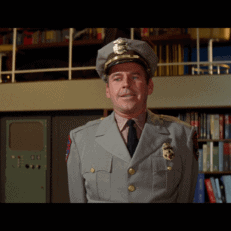 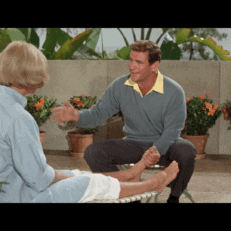 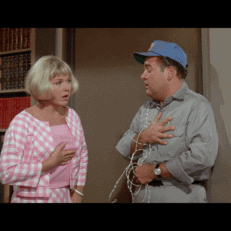 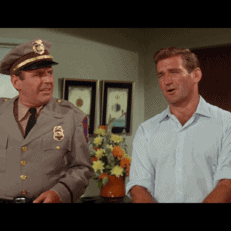