Summary
Last season, Team Flash spent the last year dealing with not one, but two Cicadas, the return of Eobard Thawne, aka Reverse Flash, and the surprise arrival from the future of Barry and Iris’ daughter, Nora West-Allen, aka XS. The stakes were higher than ever during the season five finale. In season six, Team Flash contends with not one, but two all-new villains – Bloodwork and Mirror Master!
Good
Bad
8.7
Great
Video - 8.9
Audio - 9
Movie - 8.7
Special Features - 8.2

The Flash: The Complete Sixth Season made me realize how fast this show is burning through the villains. Seriously, we’re all the way into the Williamson era to find out season long villains now? That’s quite a jump from Reverse Flash to Savitar to Godspeed. Maybe it’s because I’m not a big fan of the Rebirth stuff or because I think the DC shows coasted on the strength of Crisis this year, but here we are!

Who am I kidding? I’m mad because Jessica Parker Kennedy is off the show.

The Arrowverse ended an era this year with the events of the massive Crisis on Infinite Earths. As Oliver Queen died and became something greater, Team Flash had their own questions to answer. Who was Godspeed? What is the Mirror Universe? Will Barry die? If you’ve been following the show for the last 6 years, you’ll know that most of these questions gets answered with some seasonal crossover.

Then, COVID hit. The season plays slightly shorter than most years, but you get a quick wrap-up of everything. Female Mirror Master has her plot tied up. Plus, you get a degree of resolution with Ralph Dibny and Sue. While I love those characters in the DC Comics Universe, they play as a Moonlighting set-up for the DC TV stuff. Unfortunately, the actor that plays Ralph won’t be rejoining The Flash post COVID.

Grant Gustin continues to shine in a role that could have easily gone to pot. Barry Allen remains one of the hardest DC characters to pin down, but Gustin finds a way to make him shine. Sure, he plays a little to the Wally West leanings while still getting the heart of the character down. So, what does it mean to be Flash when Crisis rolls around?

For an event that has been teased since the end of the first season, Crisis is probably the crowning achievement of the Berlanti Universe. Blending very different shows to tell a tale of a shared universe across the entire TV history of DC shows is amazing. Hell, you even get to see how the Multiverse is expanding to include the HBO Max and DC Universe stuff.

Thankfully, the fifth disc in this set is the entire Crisis special. So, you don’t have to collect every season of the DC TV shows this year to get the entire special. It’s a cool move on Warner Brothers’ part and I wish other studios would follow it. Now, if we could just get more commentaries on more than one episode.

Warner Brothers brings The Flash: The Complete Sixth Season to Blu-ray in another complete package. You get a commentary, featurette, deleted scenes and a gag reel. I brought up the extra Crisis disc, but hardcore DC fans will know about that by now. Pick it up, if you’re a fan. The Flash: The Complete Sixth Season

Last season, Team Flash spent the last year dealing with not one, but two Cicadas, the return of Eobard Thawne, aka Reverse Flash, and the surprise arrival from the future of Barry and Iris’ daughter, Nora West-Allen, aka XS. The stakes were higher than ever during the season five finale. In season six, Team Flash contends with not one, but two all-new villains – Bloodwork and Mirror Master!
0
Average User Rating
0 votes
Have Your Say!
Your Rating: 0
Submit
Write A Review
Genre:Comic Book, TV
Rating:Not Rated
Director:Gregory Smith
Studio:DC, Warner Brothers 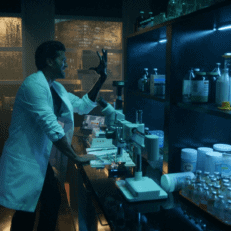 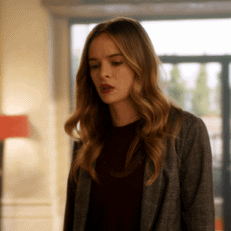 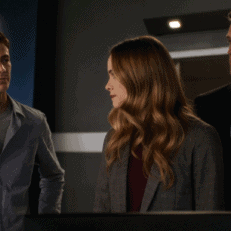 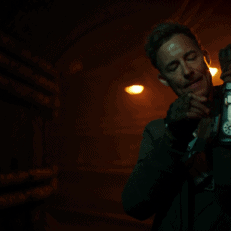 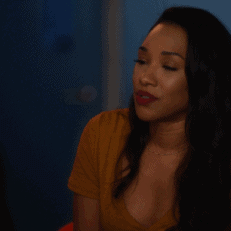 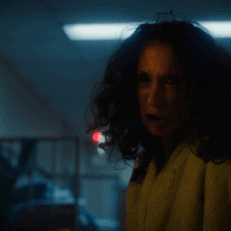