The Dead Zone has become one of my favorite movies of the 1980s. The reason being is that it has aged fantastically. While considered to be a middle of the pack King novel, Cronenberg adapted it to film with finesse. Playing it smaller and quieter than most bigger productions allowed an intimacy with Walken’s performance. Sure, the usual Walkenisms are at play but they work.

Stephen King at his writing peak is unstoppable. Sure, his bigger hits have allowed people to stereotype into certain cliches. But, The Dead Zone is a work of fiction that holds up with Rod Serling’s best. Sharing slight parallels with the best of Washington Irving as well, this New England tale about a man out of place feels peculiar in the early 80s.

As politics, society and life changes around him, Johnny Smith feels left behind. Rather than acting out in anger, he uses his new found precognition to make sense of the world to come. Even if that means looking like a psycho in the present. Poor Brooke Adams.

The nature of superhuman abilities mixed with horror is to highlight the power of consequence. Classic American horror cinema was created during the worst of The Hayes Code. Crime must not pay and everyone must feel guilty about curses that are attached to their new powers. Nobody can find joy in being a vampire or other ghoul.

At any point in The Dead Zone, Johnny Smith could have used his powers for personal gain. But, that’s not what The Dead Zone is about in either the book or film. Johnny doesn’t feel cursed, so much as obligated to help out others. All he wants is to have a sense of a real life again. It’s neat and well worth examining deeper.

Martin Sheen remains the unsung hero of the film. There isn’t a moment in this film where he isn’t selling you on the worst politician of all time. What makes him the worst? It’s because you believe he could be elected and there would be no Johnny Smith to stop him. But, that’s a story for another time.

The Blu-ray comes with no special features. But, I find the A/V Quality is better than the iTunes movie download I’ve had for the last year and changes. Honestly, it has to be the same transfer. It’s not like Paramount is cutting multiple HD transfers at this point. Oh well, I’d still recommend a purchase.

Director David Cronenberg delivers a taut psychological thriller with the story of Johnny Smith, a schoolteacher who awakens from a coma to discover he has psychic abilities.  Christopher Walken gives a powerful and rich performance as Smith, whose burden is both frightening and moving.  The film also stars Brooke Adams, Tom Skerritt, Herbert Lom, Anthony Zerbe, Colleen Dewhurst, Nicolas Campell, and Martin Sheen. 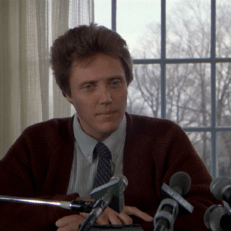 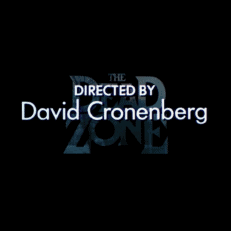 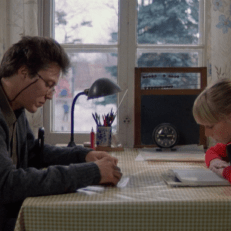 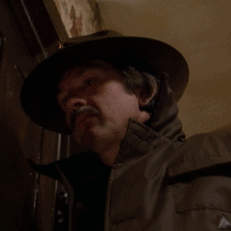 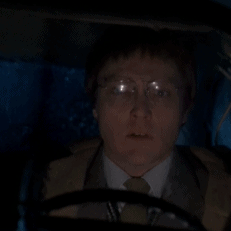 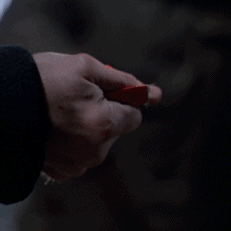 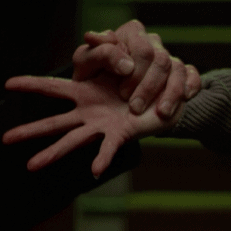 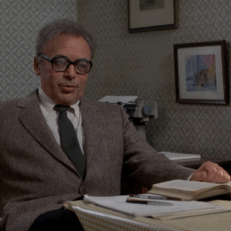