Summary
The Carey Treatment is peak 70s Dad movie. So, wait in the gas lines to fuel up your big boxy Detroit made car and get your ass to Boston for this Coburn powered treat from your friends at Warner Archive.
Good
Bad
8.7
Great
Video - 8.7
Audio - 8.9
Movie - 8.8
Special Features - 8.5

The Carey Treatment is peak James Coburn, while also serving as one of James Hong’s earliest dramatic roles. As we watch Mister Hong finally get his star on the Hollywood Walk of Fame, let’s hop back to a time where he played a doctor in trouble for performing an abortion. Except this abortion has led to a case of murder. Queue the response from your crazed cousin about when life begins, as I fired up the good ol’ Blu-ray player.

Adapted from an early Michael Crichton novel, many of his classic touches are on display. James Coburn is semi-believable as the titular Dr. Peter Carey. He’s a West Coast pathologist making his way to Boston to shake things up. Imagine him as J.D. from Scrubs if he didn’t dig Apple Martinis, but loved beating the hell out of people and cracking jokes. Seriously, Dr. Carey gets into more fights than Wayne visits Modean’s.

There’s nothing more 1970s than seeing John Hillerman and Pat Hingle show up in supporting roles. People will be quick to point out Jennifer O’ Neill’s supporting role, but they are usually wrong. The magic of the 1970s dark drama comes from the sheer glut of character actors with the bushiest mustaches. If only we could have squeezed those hairy lip tanglers for their precious oil. We could’ve solved the Oil Crisis in no time.

Warner Archive brings The Carey Treatment with a robust 2022 master that produces another clean 1080p transfer. I’ve got to give it up for the classic and cult movie houses that are delivering stellar looking discs. I grabbed as many screen shots as possible to show of the color depth and how clean the 2.40:1 transfer presents.

The Carey Treatment will be one of those movies that the younger set will accuse of not aging well. But, there’s an underlying mentality to the film that isn’t about aging well. Every inch of the frame is a Marlboro Red smoke tinged reminder that men used to watch movies about men being in charge. While dick swinging cinema isn’t play for the Film Twitter set, one has to wonder how James Coburn did such a smooth pivot from The Carey Treatment to films like The Last of Sheila.

The Carey Treatment’s theatrical trailer is the sole special feature. However, the real winner on the track is the DTS-HD 2.0 master audio mix. While it’s not common to hear people talk about early 70s dramas having killer sound design, there are several peak moments. Especially the car chase interrogation bit in the middle of the movie. Highly recommended to early 70s cinema fans and Blake Edwards completists. 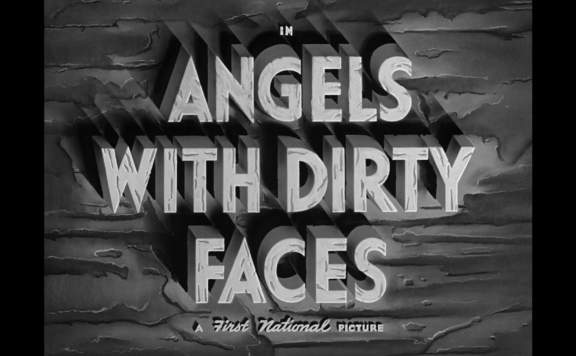 The Carey Treatment is peak James Coburn, while also serving as one of James Hong's earliest dramatic roles. As we watch Mister Hong finally get his star on the Hollywood Walk of Fame, let's hop back to a time where he played a doctor in t...
0
Average User Rating
0 votes
Have Your Say!
Your Rating: 0
Submit
Write A Review
Genre:Drama
Rating:PG
Director:Blake Edwards
Studio:MGM 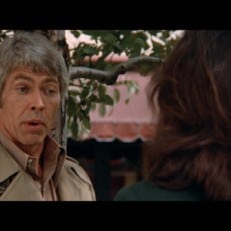 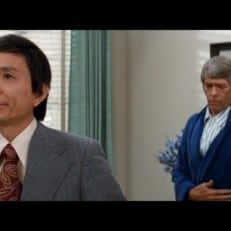 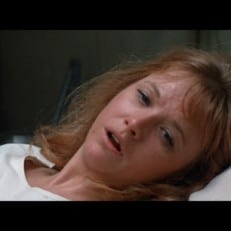 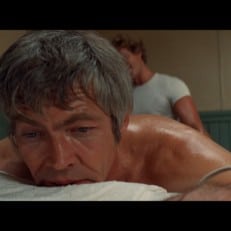 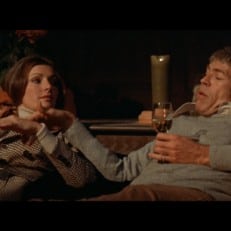 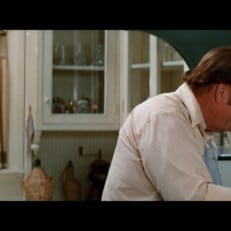 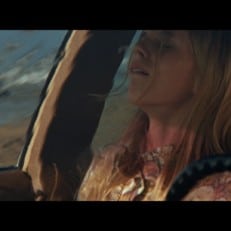 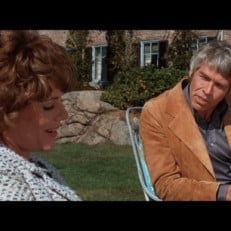