The mini “make-better” focuses on George, a cattle farmer and former rodeo cowboy who works with Jonathan, Tan and Karamo to take stock of his situation and grab life by the horns.

Meanwhile, Antoni and Bobby team up to raise the bar and give the local pub a much needed makeover, renovating the bistro and introducing a new signature dish to the menu.

In honour of their contribution to the town, the Mayor of Yass arrived at the end of the night and presented the Fab Five with tiaras, officially making them YASS QUEENS!

The special Aussie mini-makeover will be released on Netflix social channels on June 22, one week after the global launch of season two of Queer Eye on Netflix on June 15, 2018.

ABOUT QUEER EYE
Queer Eye is back and ready to transform the stylistically challenged into hip and happening savants at the hands of the new Fab Five. These fearless ambassadors of taste are about to embark on Queer Eye’s boldest crusade ever, bringing a message of encouragement and uplift to eight new heroes in season two.

This season, the Queer Eye Fab Five return to the Georgia heartland, forging connections with communities from a wide array of backgrounds and beliefs often contrary to their own, touching on everything from self-love and faith, to immigration and how to make the perfect homemade poke bowls and more! 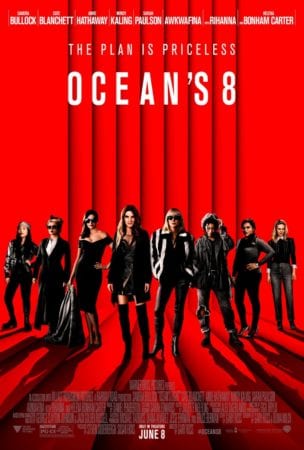 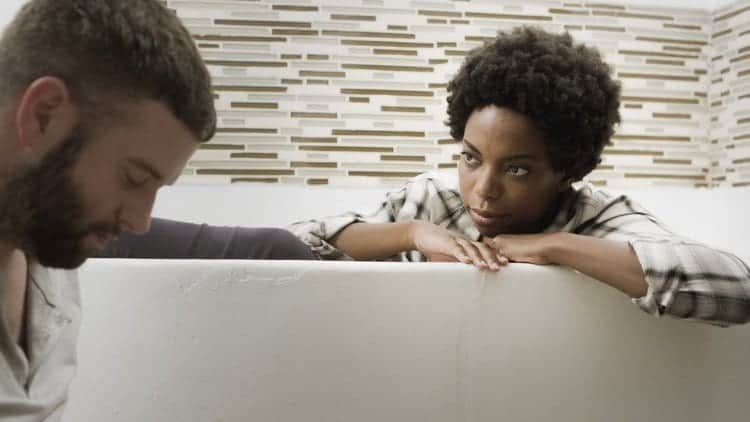