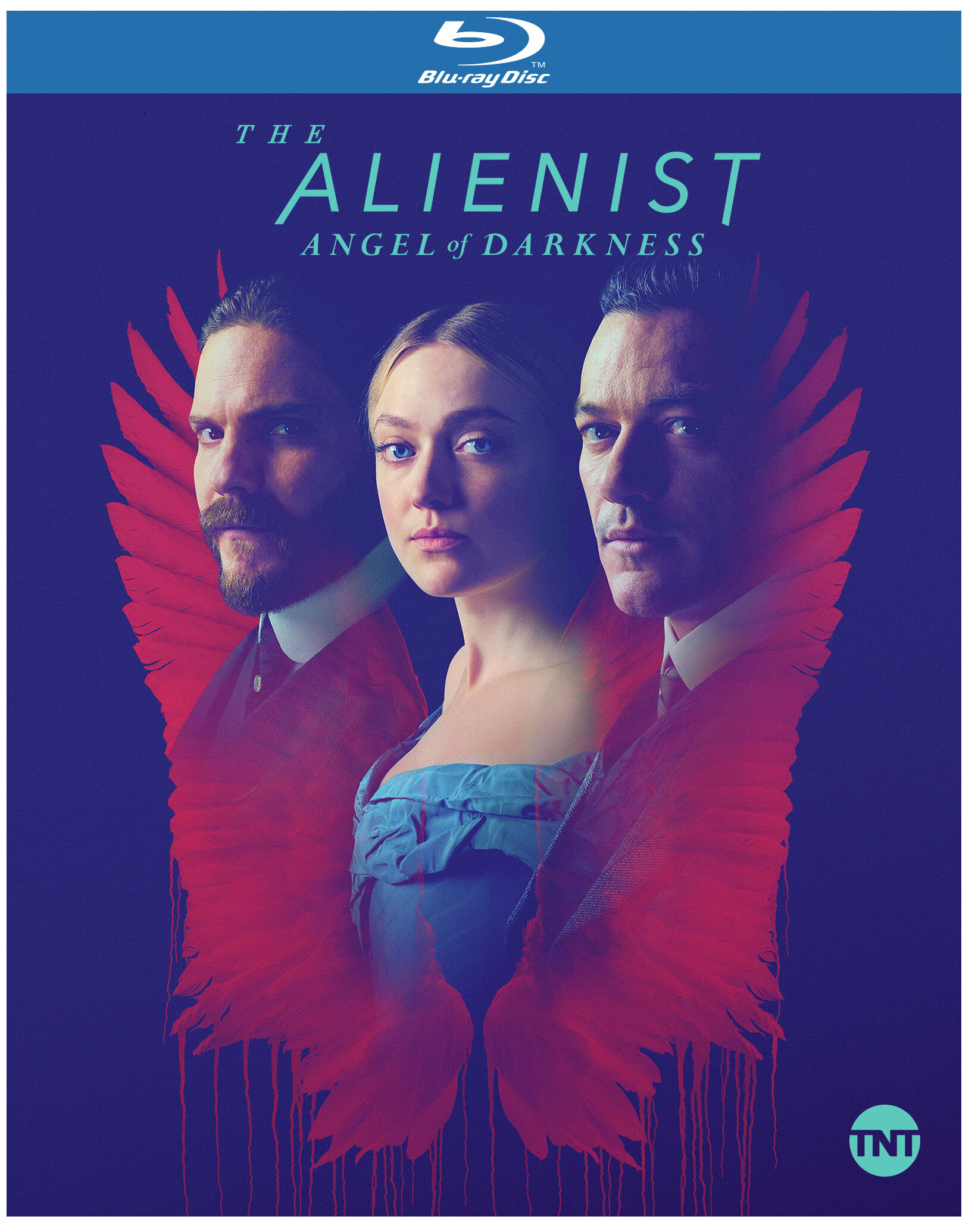 Follow the trail – find the killer! Get ready to test your investigation skills with TNT’s award-winning psychological thriller as Warner Bros Home Entertainment brings more plot twists and shocking turns with the release of The Alienist: Angel of Darkness on Blu-ray and DVD on May 18, 2021.

Uncover the secrets and go on an edge-of-your-seat journey with all 8 episodes from the second season, plus enjoy the captivating extra features including a season 1 recap, behind-the-scenes featurettes, a set tour, and series overview! The Alienist: Angel of Darkness is priced to own at $24.98 SRP for the DVD and $29.98 SRP for the Blu-ray, which includes a Digital Copy (US Only). The Alienist: Angel of Darkness is also available to own on Digital via purchase from digital retailers.

It is June 1897. A year has passed since Dr. Laszlo Kreizler, a pioneer in forensic psychiatry, tracked down the brutal serial killer John Beecham with the help of a team of trusted companions and a revolutionary application of the principles of his discipline.

Kreizler and his friends–high-living crime reporter John Schuyler Moore; indomitable, derringer-toting Sara Howard; the brilliant (and bickering) detective brothers Marcus and Lucius Isaacson; powerful and compassionate Cyrus Montrose; and Stevie Taggert, the boy Kreizler saved from a life of street crime–have returned to their former pursuits and tried to forget the horror of the Beecham case.

But when the distraught wife of a Spanish diplomat begs Sara’s aid, the team reunites to help find her kidnapped infant daughter. It is a case fraught with danger since Spain and the United States are on the verge of war.

The Alienist: Angel of Darkness is also available to own on Digital. Digital allows consumers to instantly stream and download all episodes to watch anywhere and anytime on their favorite devices. Digital is available from various retailers including Apple TV, Amazon Video, Google Play, Vudu, PlayStation, Xbox and others. A Digital Copy is also included in the U.S. with the purchase of specially marked Blu-ray discs for redemption and cloud storage. BASICS DVD/BD Release Date: May 18, 2021 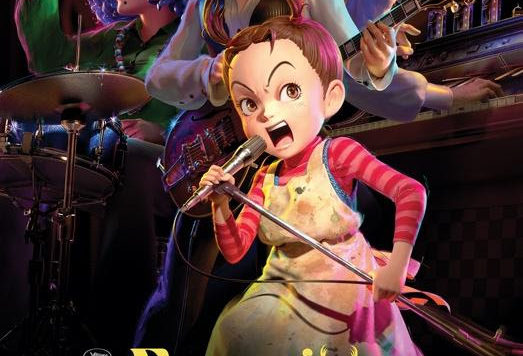