“That Summer” doesn’t quite feel like a documentary. Yet, it also doesn’t feel like a DVD special feature. Artist Peter Beard gathered a collection of film and photos to piece together the oddities that were Big and Little Edie Beale. Goran Olsson tries to assemble this footage into a narrative, but it feels like a center jigsaw piece as part of a much larger project. You need to know what you’re looking at and how the Beales connected to New England society. The fun of Grey Gardens is there, but the material is almost impenetrable to non-fans. Still, I loved it.

Welcome to Grey Gardens … as you’ve never seen it before. Three years before Albert and David Maysles’ landmark documentary introduced the world to Edith and Edie Beale – the unforgettable mother and daughter (and Jackie O. relatives) living in a decaying dream world on Long Island – renowned photographer Peter Beard chronicled life at their crumbling estate during the summer of 1972. For the first time ever, in THAT SUMMER, director Göran Olsson (The Black Power Mixtape 1967-1975)assembles this long-lost footage – featuring glimpses of luminaries like Andy Warhol, Mick Jagger and Truman Capote – into a one-of-a-kind family portrait bursting with the loving squabbles, quotable bon mots and impromptu musical numbers that would make Big and Little Edie beloved cultural icons. Kevin Maher of The Times of London called THAT SUMMER”essential for Grey Gardens completists.” 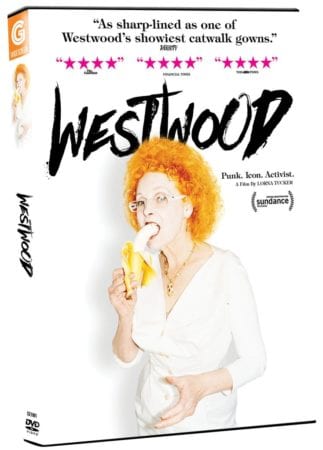 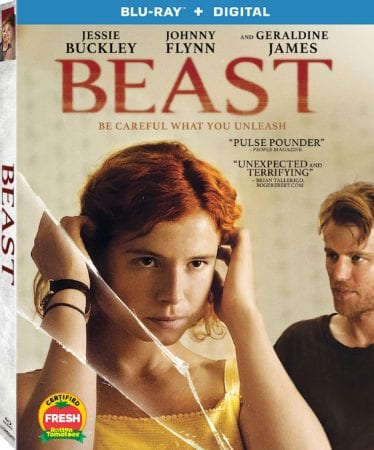