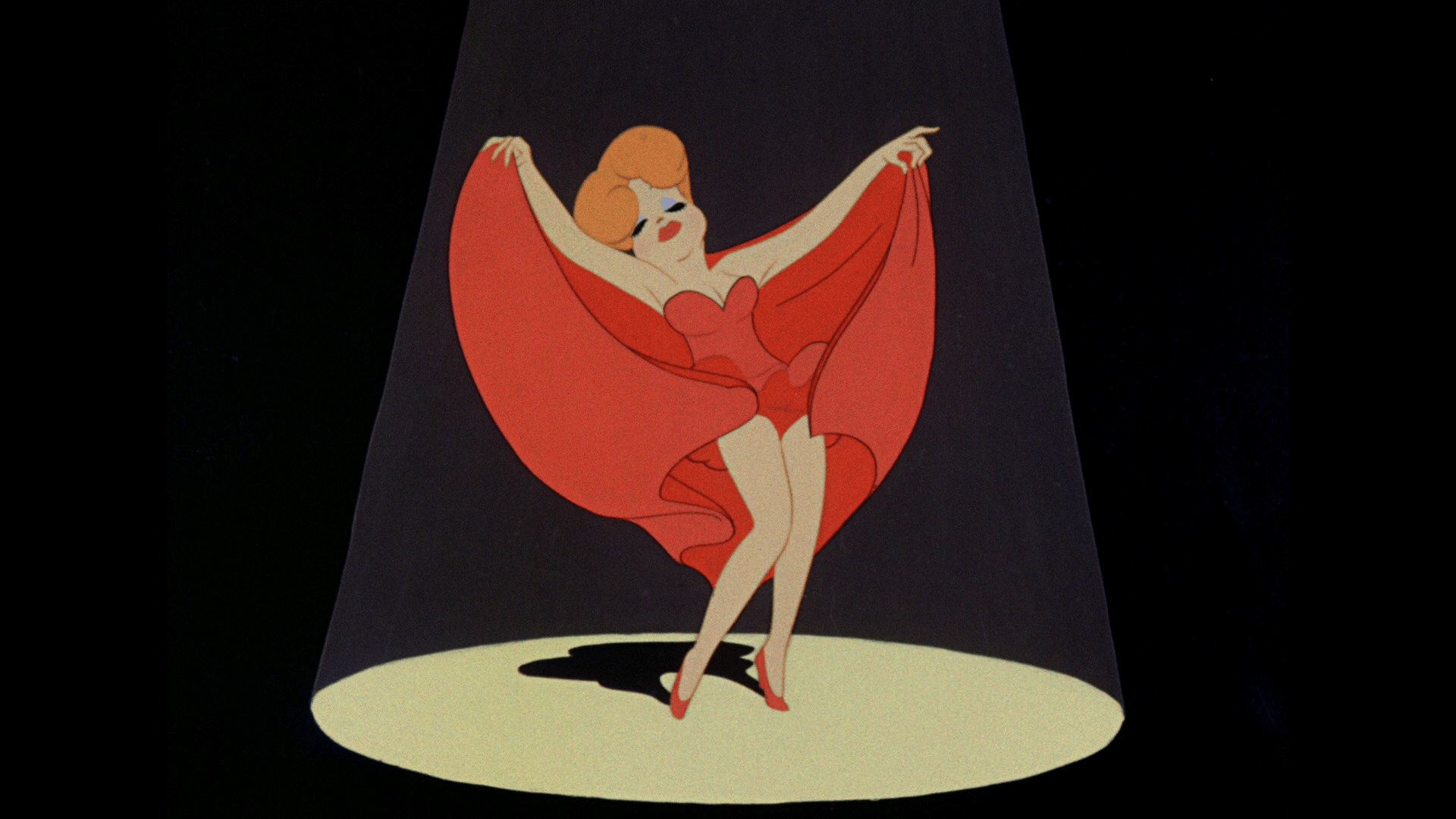 Tex Avery was an American animation pioneer. Having started at Winkler and then Lantz Studios, Avery was an eccentric man trying to break out of the warm & friendly style popularized by Walt Disney. When an errant paper clip cost him vision in one eye, he used his new perspective to popularize a shift in animation style during the late 30s and throughout the rest of his life. Come with me, as we venture into Tex Avery’s Screwball Classics.

Tex Avery is one of my favorite Americans. Notice I didn’t add anything else there. The veteran animator worked with various studios until he found his first home at Termite Terrace. Warner Brothers has released that early Warner Brothers work on DVD and one Blu-ray release. But, now we’re stepping into Avery’s powerhouse years at MGM. At MGM, Avery created everything from Droopy, Screwy Squirrel and more!

The Screwball Classics Volume 1 releases focuses on Avery’s MGM work. Avery would eventually leave MGM in the 1950s to return to Lantz Studios. He helped popularize Chilly Willy over there, before Lantz fired him. The man would finish out the rest of his career animating TV commercials for Raid. His last work was the Kwicky Koala Show. Avery died near the end of production on the show’s sole season.

While I’d like to see a complete study of Avery’s work, I understand a staggered release. Physical media and niche historical studies are a hard sell to a changing culture that wants reality television and revamps of things they barely watched decades ago. So, how does one inform future generations about the proud animation history that shaped our entertainment. Well, by forcing them to sit down and check out discs like this!