Terminator: Dark Fate makes me long for the days of Genisys. If you would told the totally psyched 10 year old Anderson that he would hate Terminator movies, he would have asked you why you’re hanging out in the Arcade with young kids. Well, I had a vivid imagination. I would’ve probably thought you were a liquid metal T-1000 that came back in time to murder me. After all, Robert Patrick didn’t check the Afterburner cabinet for John Connor.

James Cameron coming back to the franchise should have been a bigger deal. But, it confirmed one thing. This franchise ended in 1991. The times of being floored by a master director returning to Science-Fiction favorites are over. Whether it’s Lucas, Spielberg, Jackson or even Cameron…these old men prove the same point. It’s best to move on. 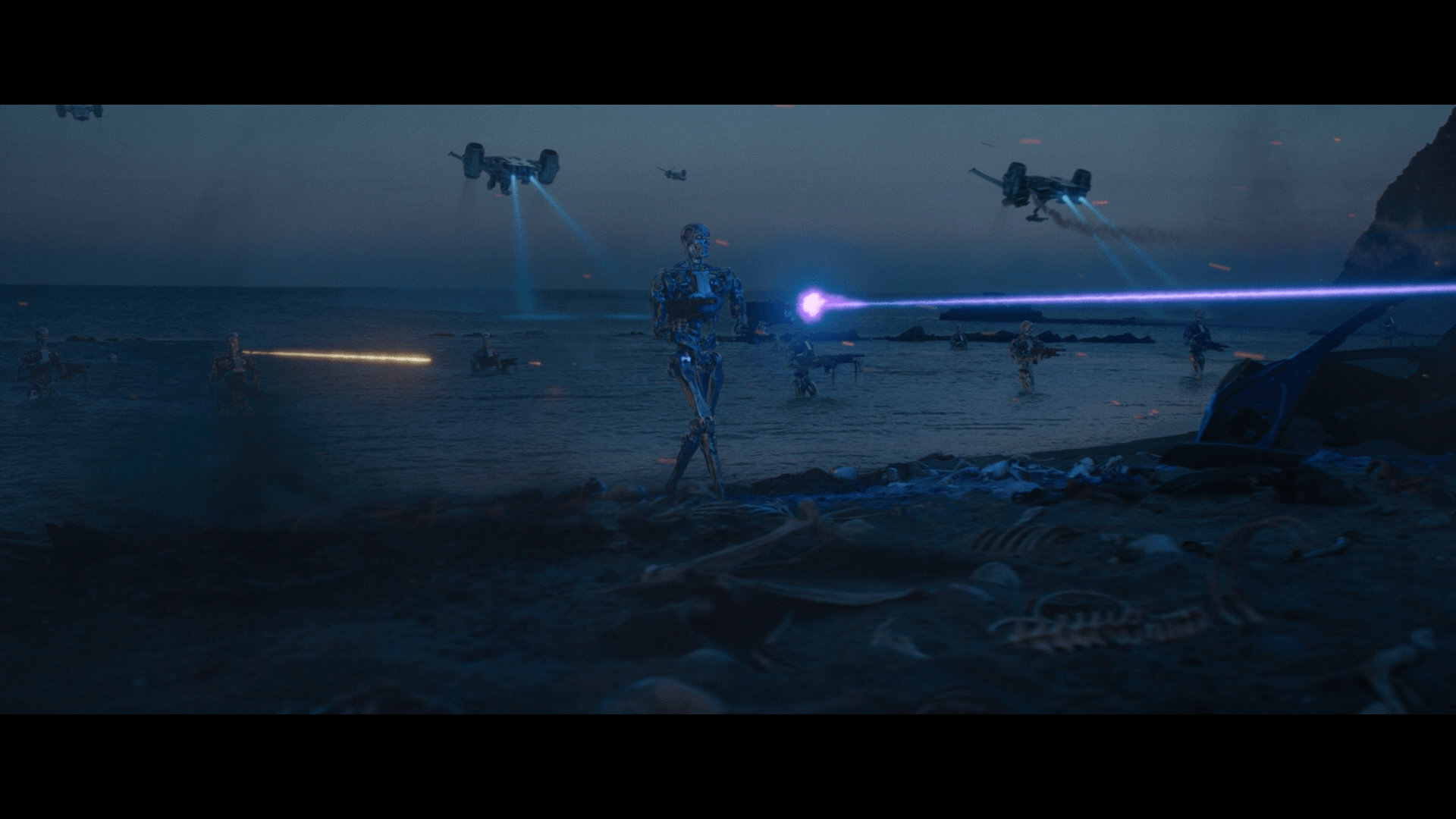 Arnold Schwarzenegger is so old. Not to be an ageist or anything, but there is always a window for action stars. After seeing Arnie in things like Maggie, I was expecting to see a healthy acknowledgment of age. Sure, The Shootist was a great movie, but it came at a cost. Not every action star can be a cancer riddled John Wayne hoisting himself onto a horse to convincingly play an aging cowboy.

Somewhere between the vision of Deadpool 1 director Tim Miller and James Cameron’s nagging need to revisit a franchise beset by Machines Rising, Salvation and Emilia Clarke playing Sega…we arrived here. While watching the film for a third time, it became clearly apparent where here now exists. Terminator: Dark Fate is the missed opportunity of missed opportunities.

The Terminator franchise has become a financial burden, as no studio wants to risk their name on trying to rebuild a story that was best served as a duology. Now, we dig deep into a world that was done being built by 1991. 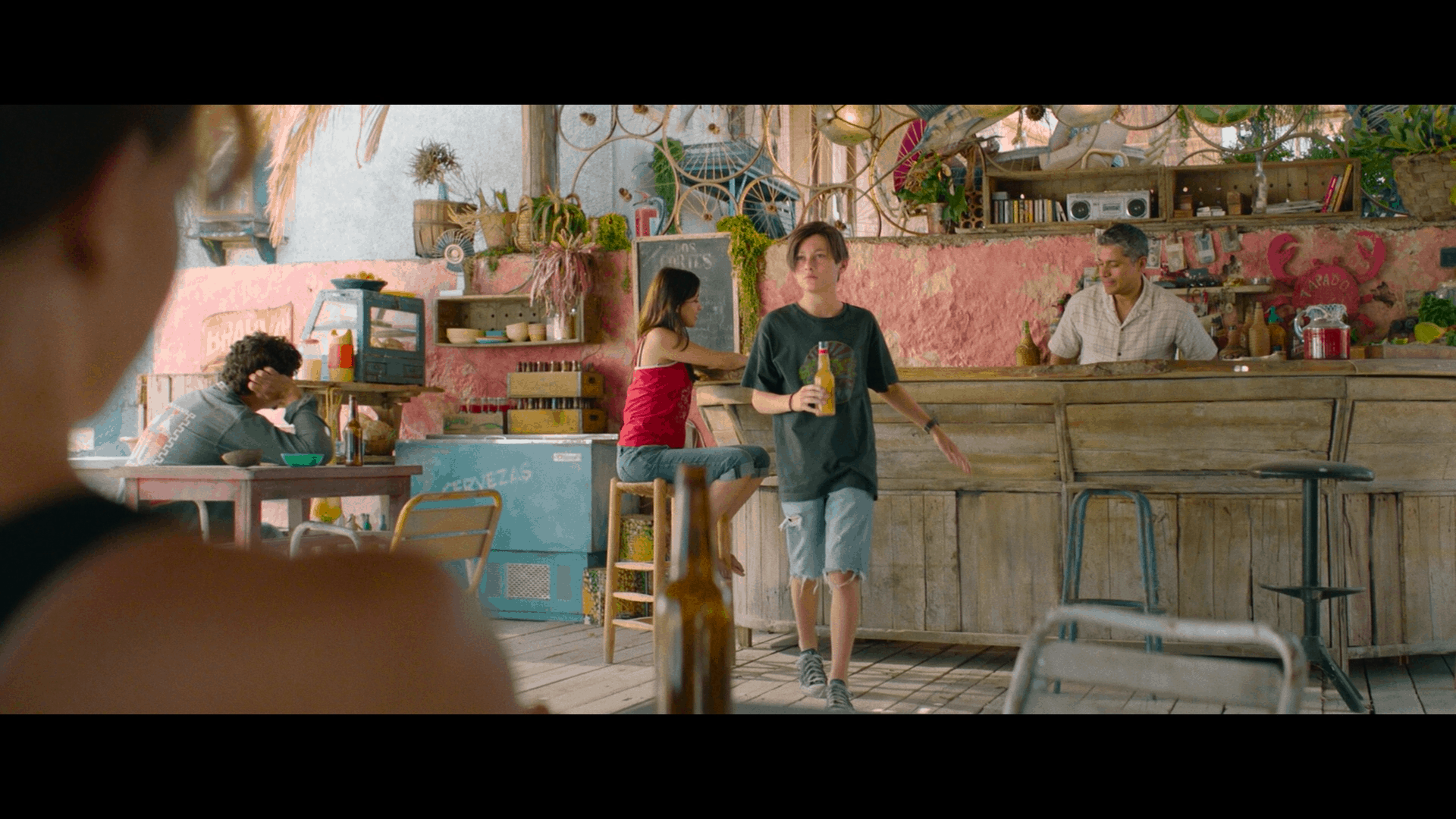 Oh! Modern kids chuckle at Judgment Day happening in 1991? How about remaking The Day After and nuking the flesh off their favorite YouTube stars? There’s no TikTok when you’re living in radioactive hell!

If you actually want to know about the film, it’s a retread of old people making sense of their lives after a logical event happens. That is SkyNet not sending 1 or 2 T-800s back in time. But, dropping a series of killer robots to keep picking off mankind’s messiah until they get the job done. Now, Sarah Conner is old and killing Terminators for popping her boy in the late 90s. 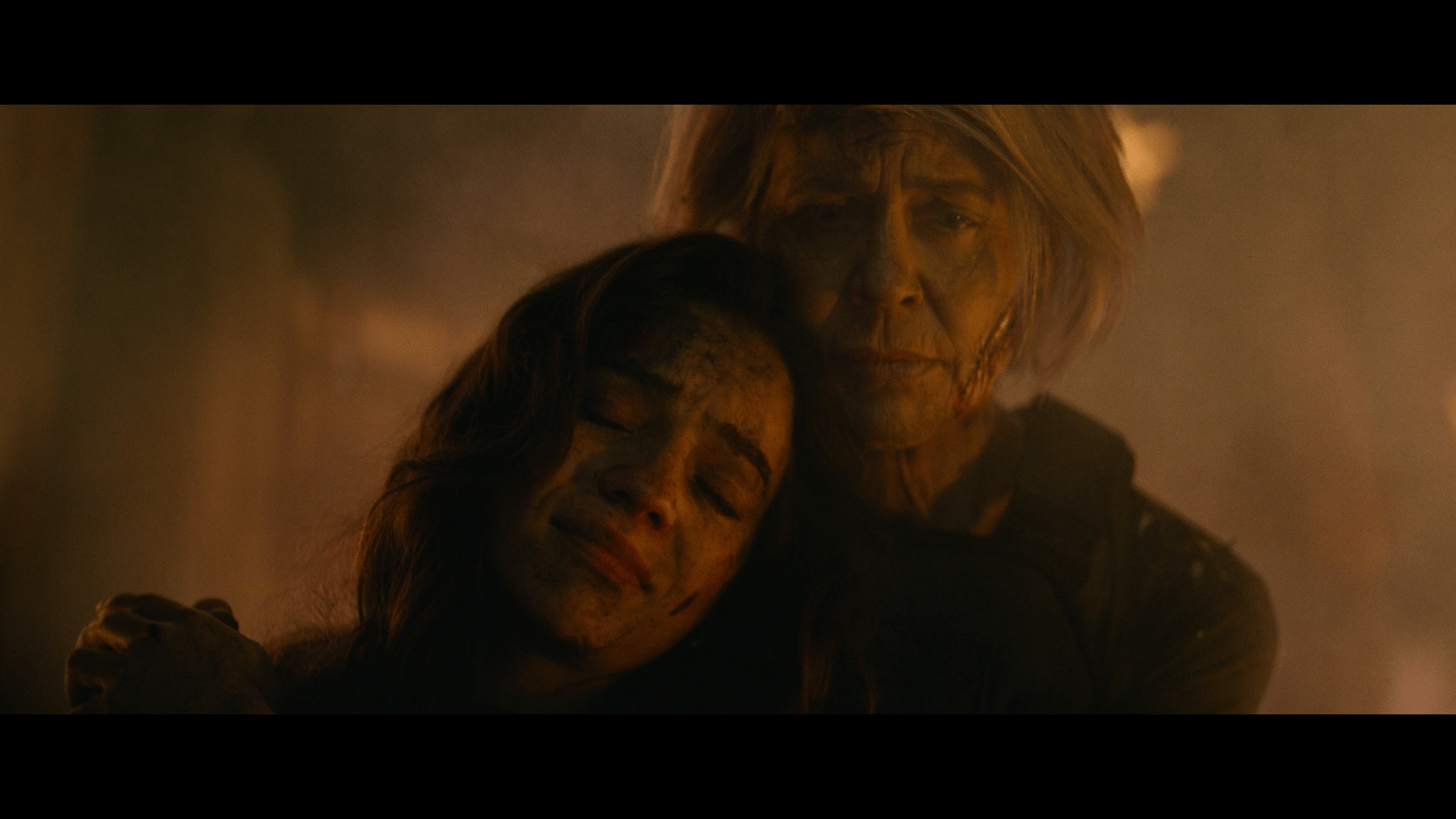 Honestly, I would buy her as a reboot Kyle Reese type trying to save the Dark Fate reset universe. It’s just that the film keeps forcing needless nostalgia down our throats while working in studio mandates on diversity and girl power.

Which honestly is the same thing they did with Genisys and looks like anything else moving forward. The traps that Dark Fate keep falling into are preventable, but keep existing based out of fear.

Too many productions are scared of audience demands and expectations, while balancing them out against financial demands. Don’t believe me? Tell me the last time a major lead character died in an American franchise film.

Not come back as a Force Ghost or Harrison Ford begging to relive his 1983 dreams. I’m talking a modern franchise where stakes were high and not everyone made it to the end.

You can’t have a Dystopian film if there is no threat due to the need to satiate an audience that doesn’t understand movies. If you think I’m being rough, don’t worry. I’m saving a giant sacred cow to slaughter later.

Paramount does 4K Ultra HD right. Given the five major studio families left, I’m shocked that no one else is invested in making sure all 4K transfers pop like this. But, I get that there is an effort to kill physical media and return to the days of controlled rental scenarios. Don’t believe me?

Monitor the sales agreements at iTunes, VUDU and Movies Anywhere. Then, stop by and check the frequency rates of dropped or edited programming on any streaming service. Seriously, just pick a name out of a hat. 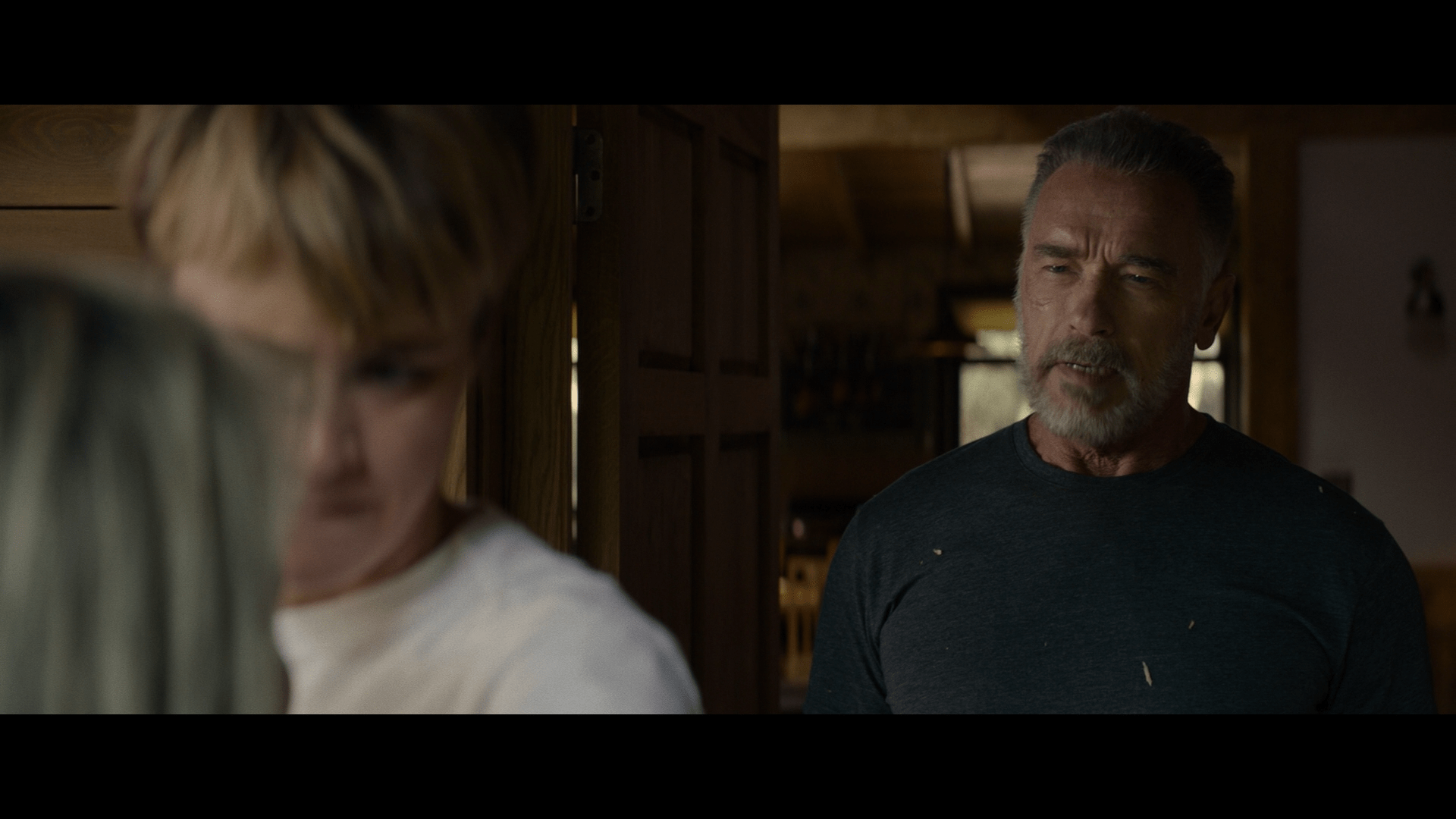 The 4K Ultra HD comes with over an hour of bonus content. Deleted and extended scenes abound, as featurettes round out the rest. These are the kinds of releases that make people proud to be physical media enthusiasts. Unfortunately for us, the movie kinda sucked.

Check out the screenshots and get an inkling of how sweet that upscaled 4K transfer plays. That Dolby Atmos transfer blows up in the Mexican scenes, the future scenes and during the major moments. Hell, Sarah Connor’s modern introduction in Dark Fate is reference material by itself. Give it a shot. 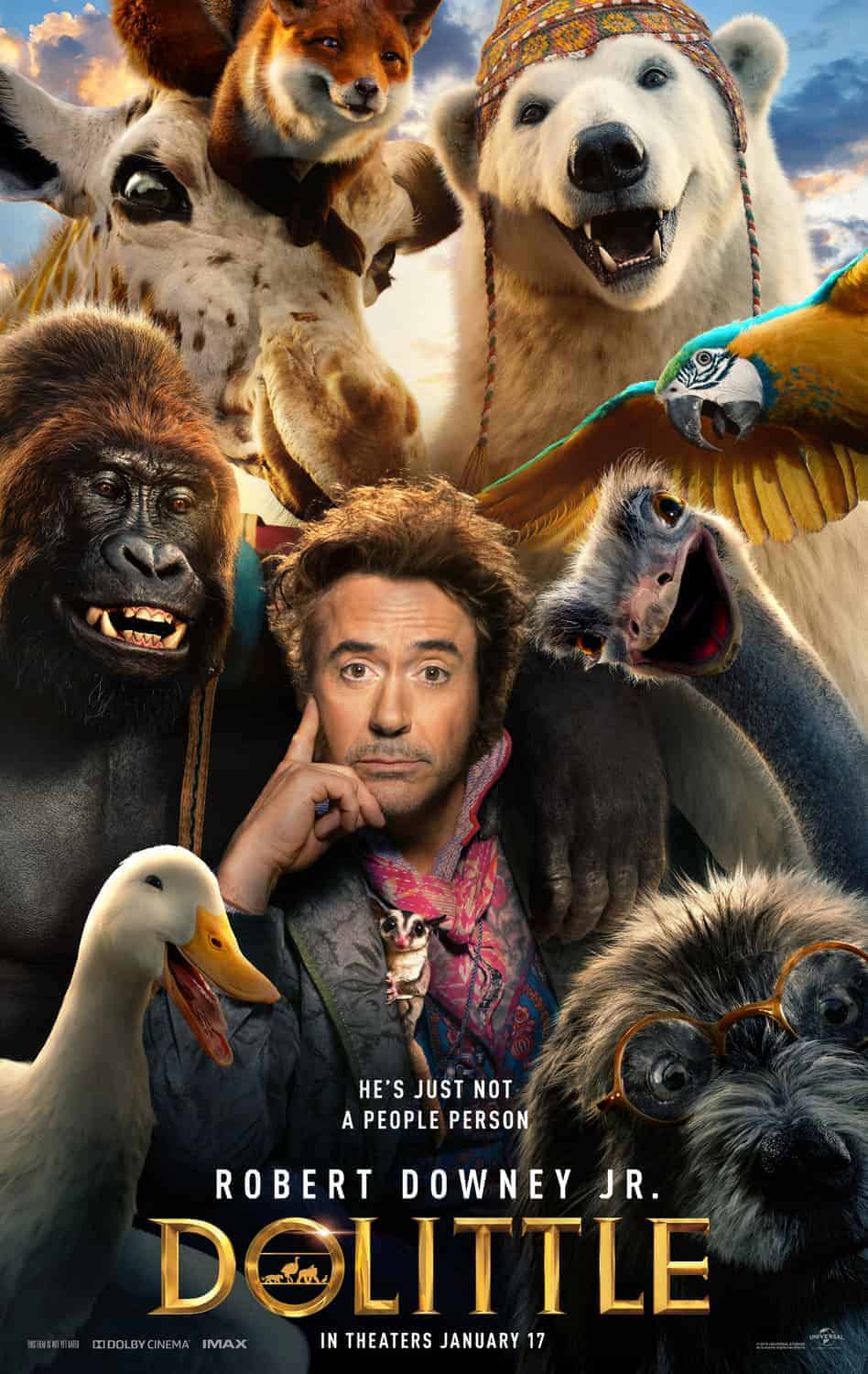