“Teen Titans Go! To The Movies” is better than the show. That’s not saying a lot for anyone over the age of 9, but let’s build from here. Teen Titans was always the comic you picked up when the comic shop sold out of X-Books. All of that is weird, as the X-Men began life as Doom Patrol clones. But, we’re not getting a Doom Patrol Go to the Movies. The first Titans series had a fun appearance from the original Doom Patrol team, but that’s a tangent. Let’s talk about what made this film work.

This iteration of the Titans leans heavily into short quick quips. These are the teen sidekicks and hangers-on that desperately want to have some degree of fame when compared to their Justice League counterparts. But, they are kids with powers that don’t always have a never-ending battle. Sometimes, they just want respect and a summer tentpole movie. After having Raven help steal seats away from the Challengers of the Unknown, the Titans head to the premiere of Batman Again.

The Teen Titans are annoyed that nobody even acknowledges they exist. So, they decide to make Slade Wilson (Deathstroke the Terminator) into their definitive villain. Slade doesn’t like having kids bother him, as he’s up to his eye patch in real crime. Slade Wilson gets laughed at by the Titans, but he eventually creates a device that allows him to mind control the bigger DC Heroes. While the Titans come together to fight off their adult counterparts, hopefully the sly jabs at the state of DC won’t be missed by the younger ones.

As a Marvel zombie for decades, I wish that Marvel could’ve got something this wonderful to screens first. It’s an All-Ages Mad Magazine style romp through the highs and lows of modern comic book movies. Hell, the Challengers of the Unknown got to carry two scenes. Also, I never knew how much I wanted Lil Yachty as Green Lantern until now. He’s great and plays well as part of a full ensemble.

I love it when a movie can surprise me, especially when it arrives at the end of the summer season. Head out now and catch it with the kiddos. They won’t appreciate Mission Impossible. Their little Thetan levels are barely approaching OT 1. Topical humor, people. I’m here all week. 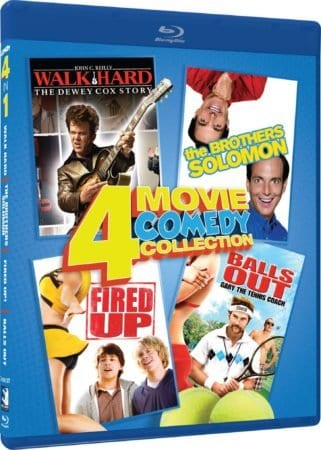 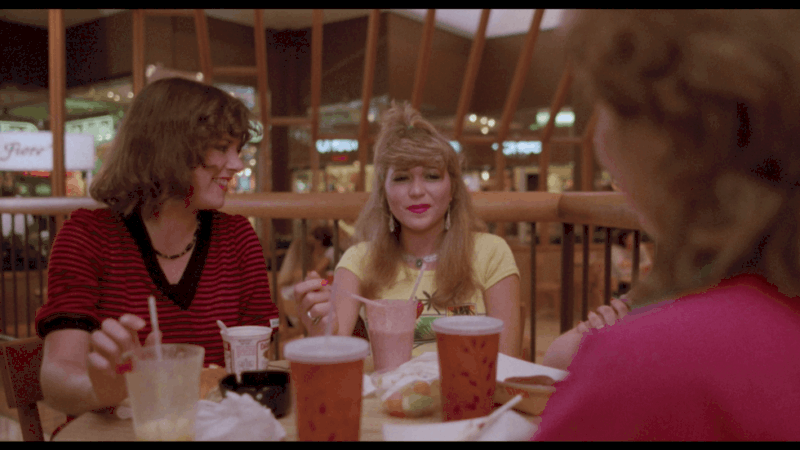