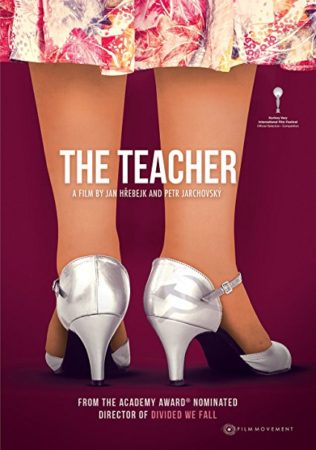 “The Teacher” finds a new teacher making her students and parents follow her specific set of rules. Your kids pass if you do favors for her. Those who rebuke her will find themselves in a bad way. When a certain set of parents don’t play along, their gymnast kid nearly kills herself. What follows is a legal battle, as this whacked system gets investigated. All the while, this Eastern European Dolores Umbridge watches the others like a hawk.

Pairing this with the bonus short film was a fun jaunt into recent Eastern European fare. I love how dark they play, especially dealing with kids. Couple in the Communist political ties of the early 1980s and you’ve got one insane movie. If you’re curious, check it out.