ONCE UPON A TIME…IN HOLLYWOOD, coming to digital on November 26 and 4K Ultra HD™, Blu-ray™ and DVD December 10.

The 4K Ultra HD, Blu-ray, DVD and digital releases come loaded with even more sights and sounds of the ‘60s, featuring over twenty additional minutes of footage that delves deeper into world of Rick Dalton’s Hollywood. The 4K Ultra HD, Blu-ray and digital include an additional behind-the-scenes look at the film’s production design, cinematography, costume design, cars and more. 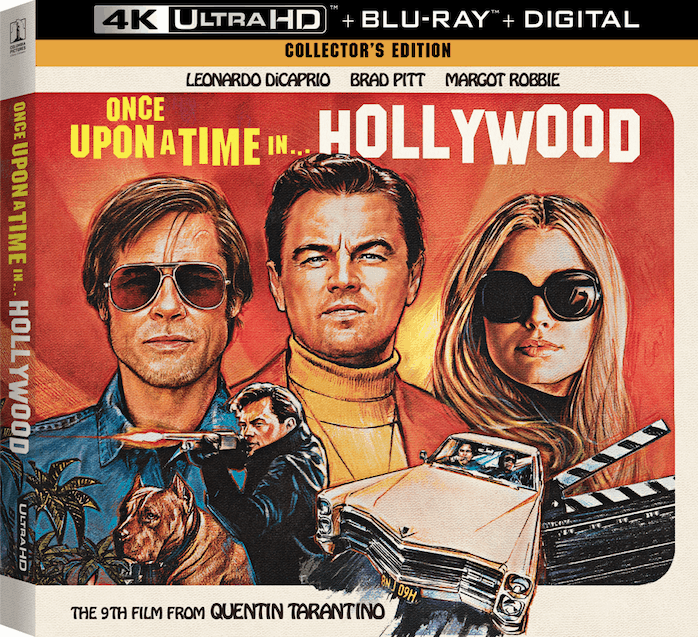 Collectors will also be delighted by exclusive packaging and gifts-with-purchase offered at retail for the film’s Blu-ray release. These include “Rick Dalton” movie poster cards available at Walmart, a vintage-style film magazine with over 26 never-before-seen production photos available at Target and a collectible steelbook available at Best Buy. All exclusive offerings are available for pre-order today.

Quentin Tarantino’s Once Upon a Time…in Hollywood visits 1969 Los Angeles, where everything is changing, as TV star Rick Dalton (DiCaprio) and his longtime stunt double Cliff Booth (Pitt) make their way around an industry they hardly recognize anymore. The ninth film from the writer-director features “one of the greatest casts of all time”[5]—including Robbie, Julia Butters, Margaret Qualley, Timothy Olyphant, Luke Perry, Austin Butler, Dakota Fanning, Emile Hirsch, Bruce Dern and Al Pacino—and multiple storylines in a tribute to the final moments of Hollywood’s golden age.

Once Upon a Time…in Hollywood has proven to be a favorite of fans and critics alike. The film earned Tarantino the highest-grossing box office opening of his career, and it has been Certified Fresh by RottenTomatoes.com. Cinemablend’s Sean O’Connell calls Leonardo DiCaprio’s turn as Rick Dalton “the best performance of his career,” while TIME’s Stephanie Zacharek says, “Once Upon a Time…in Hollywood ranks among Quentin Tarantino’s finest.” Pete Hammond of DEADLINE writes, “The best movies surprise us, move us, make us think and entertain all at the same time. This one does all of that.”

Once Upon a Time…in Hollywood has a runtime of approximately 161 minutes and is rated R for language throughout, some strong graphic violence, drug use and sexual references. 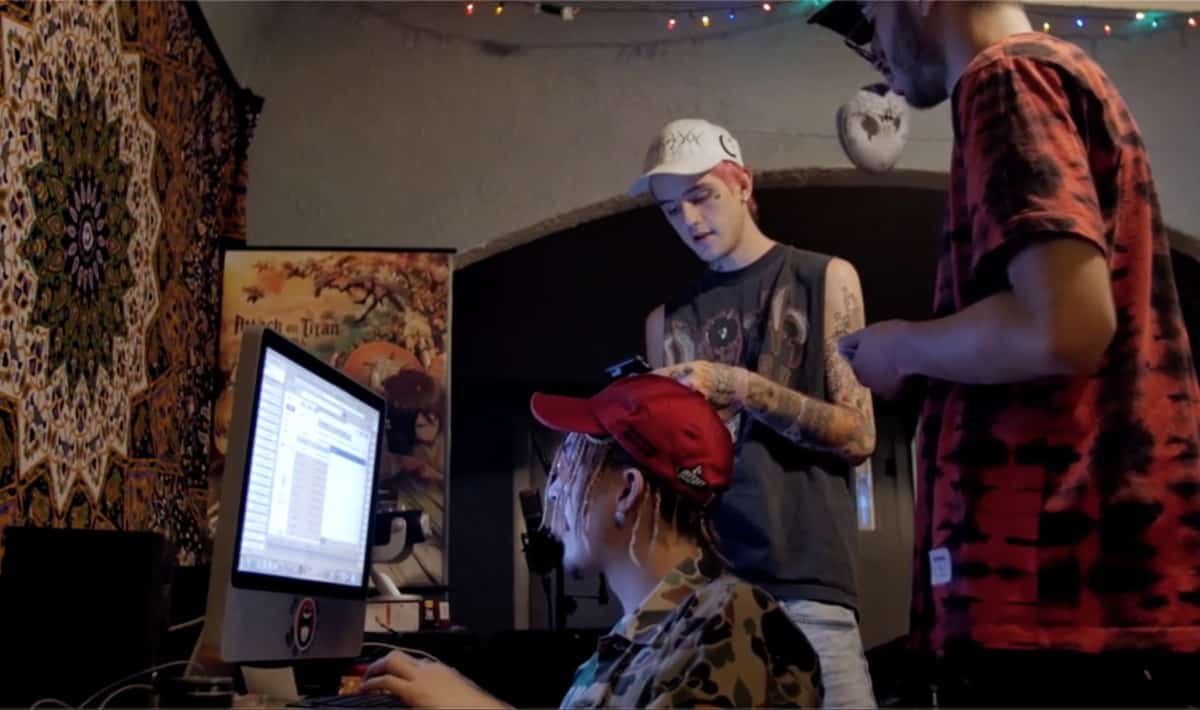