“The Tag-Along 2” cements something for me. I don’t get the recent Asian horror movement. Missing kids, water spirits and various other things leave me cold. It might be a cultural thing, but I find that most Eastern horror from about 1997-present is just flat. Historically, Asia has had ebbs and flows with their horror cinema. So, I’m eagerly awaiting the latest tale that involves something other than missing kids or found footage. “Ringu” was a long time ago, people. Let’s all move on…as a world culture. Do it for the kids.

Unveil the legendary urban myth of the little girl in red. Bona fide Taiwanese star Rainie Yang (Spider Lilies) stars in the sequel to 2015’s The Tag-Along, THE TAG-ALONG 2. Following the film’s limited theatrical release this past September 22, 2017, THE TAG-ALONG 2 will arrive on Digital & On Demand February 6 from Cinedigm (NASDAQ: CIDM), with a DVD release to follow on April 3.

Based on 1998 home video footage that spawned an urban legend with never-before-seen viral activity, THE TAG-ALONG 2 continues the frightening mystery of “The Little Girl in Red” to critical praise and box office success. When social worker Shu-fen (Yang) discovers her pregnant teenage daughter has disappeared, the only clue to the teen’s whereabouts is a video of her being led away by a mysterious girl in red. As she attempts to unravel the mystery behind the little girl and the disappearance of her daughter, Shu-fen is drawn to the Red Forest where her discovery of an abandoned hospital leads to a series of terrifying experiences that can all be traced back to the legend of the girl in the red dress.

Directed by Wei-Hao Cheng, and also featuring The Tag-Along star Tiffany Hsu,
THE TAG-ALONG 2 sees characters take a darker turn as they face their own ghostly obsessions, and battle demons that may or may not be of their own making. 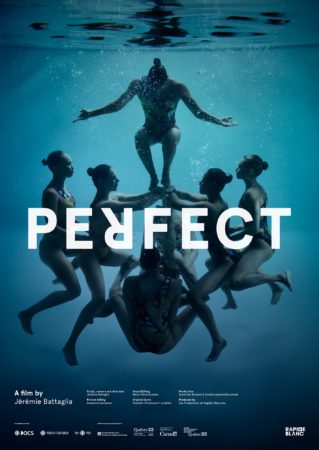 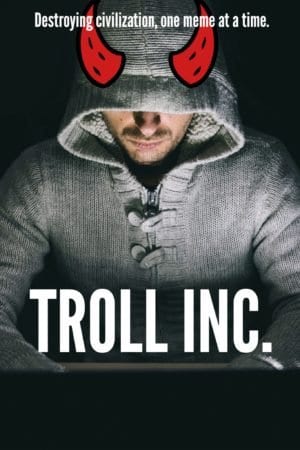