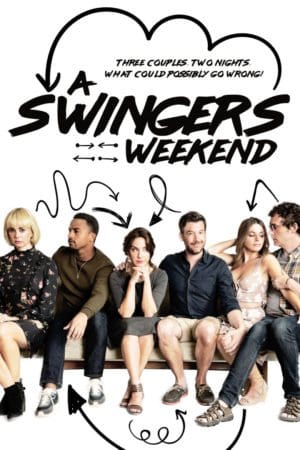 “A Swinger’s Weekend” is a modern Canadian comedy drama about relationships. Mia Kirshner shows up to lend some credibility, but ultimately it feels like four or five similar films for the last decade. A Swinger Party is to be held, but one of the women was brought under false pretenses. In America, that’s the lead up to a Law and Order: Special Victims Unit episode. In Canada, it’s a chance to learn about yourself and laugh at a misunderstanding.

It’s watchable, but nothing here is blowing me away.