More Info
Summary
Sweet Bird of Youth gets an interesting release from Warner Archive. It won't be long before I can retire my Paul Newman Collecton DVD from over a decade ago.
Good
Bad
8.6
Great
Video - 8.7
Audio - 9
Movie - 9.3
Special Features - 7.5

Sweet Bird of Youth continued the Tennessee Williams takeover of Hollywood. Building off the theater first talent of the New York new Schools of Acting, Hollywood’s best and brightest fought for the leads in the new Williams film adaptations. Sweet Bird of Youth sports early turns from Geraldine Page and Rip Torn, but they weren’t even the focus here.

Tennessee Williams is one of those creative talents that helped and hurt the South. It’s not like the Rockefeller Sanitary Commission or the Civil War did the South any favors. However, the emerging mass pop culture sunk its teeth into Southerners portrayed as sexed-up layabouts. Everyone was looking for a slightly warm hole to which they can monologue their deepest psychological woes.

In Sweet Bird of Youth, Chance Wayne is the latest in a long line of Tennessee Williams leads defined by their sexuality. As Newman plays him, he’s a sexed up young man sent out into the wilds of Hollywood to seduce women away from his hometown. Newman hooks up with an aging Geraldine Page who needs constant reassurance about her place in the world. Even if she’s forced to shill for a movie she didn’t want to make.

Paul Newman didn’t quite get the play the same character from the original stage show. It turns out that MGM wasn’t super cool with having a Hollywood heartthrob play a male prostitute. You can’t play up romance with a guy that’s cool, but also bangs older women so that he can survive on the edges of society. The studio system wasn’t as cool with sex workers as they are now. Hold for sarcasm.

There is still something about the endings in a Tennessee Williams story. However, this one was the most melodramatic and soap opera styled out of all Williams’ stories. Paul Newman comes to realize he still loves Shirley Knight and no longer wants to be Geraldine Page’s man whore. She’s angry because she still needs someone to worship her like a star. That is until Hollywood offers her something better and she ditches Newman.

Nothing is perfect, but we should all try to understand the nature of the pop culture we consume. Rich Hall put together an amazing documentary about the material that spawned Sweet Bird of Youth. Since it’s BBC4, the material is almost exclusively found on YouTube due to supposed lack of interest in America. Click if you want to watch Rich Hall’s The Dirty South.

The Warner Archive Blu-ray comes with a few special features ported over from the last major DVD release. You get a featurette and vintage screen tests. Plus, there is always the trailer. I appreciate those, not sure how many other fans dig it. Check out the brand-new screenshot gallery to feast your eyes on that killer A/V Quality.

What more is there to say? Warner Archive has become the savior of classic cinema at Warner Brothers. After all, not everything is a cinematic titan like Ben-Hur or The Wizard of Oz. Warner Archive realizes that cinema culture matters and they are doing the best out of the competition of telling the story of a company’s history. As the years keep coming and attention spans dwindle, Warner Archive’s dedication to film history matters more and more.

Fans can purchase SWEET BIRD OF YOUTH at www.wbshop.com/warnerarchive or online retailers where DVDs and Blu-rays® are sold

Handsome Chance Wayne never found the Hollywood stardom he craved, but he's always been a star with the ladies. Now, back in his sleepy, sweaty Gulf Coast hometown, he's involved with two of them: a washed-up, drug-and-vodka-addled movie queen and the girl he left behind...and in trouble. Paul Newman, Best Actress Oscar® nominee Geraldine Page, Rip Torn and Madeleine Sherwood re-create their stage roles, and Ed Begley gives an Oscar®-winning* portrayal as the town's corrupt political boss in a bravura film version of Tennessee Williams' Broadway hit. Sex. Money. Hypocrisy. Financial and emotional blackmail. Familiar elements of Williams' literary realm combine powerfully as Chance battles his private demons in a desperate bid to redeem his wasted life and recapture his lost sweet bird of youth. 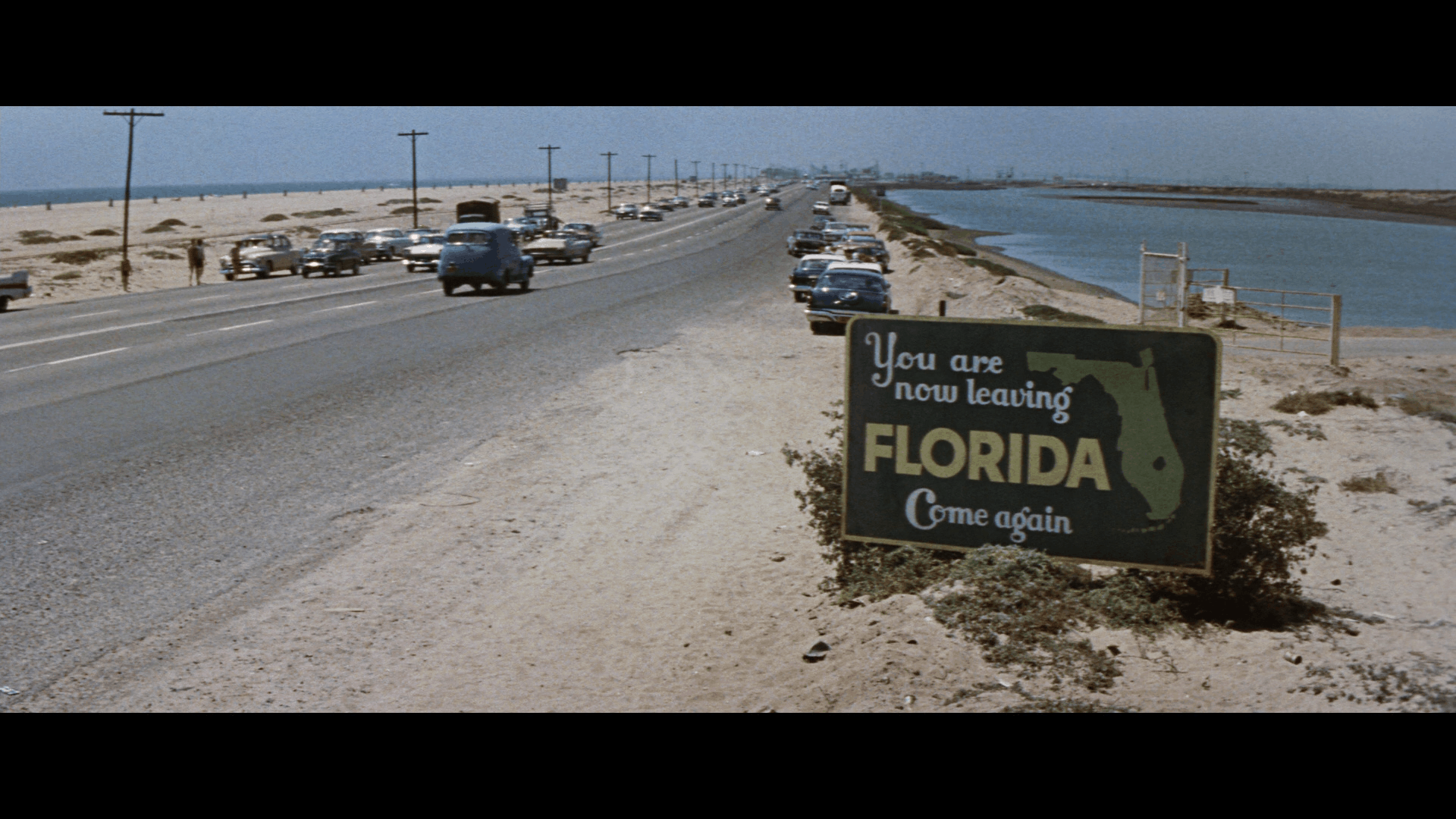 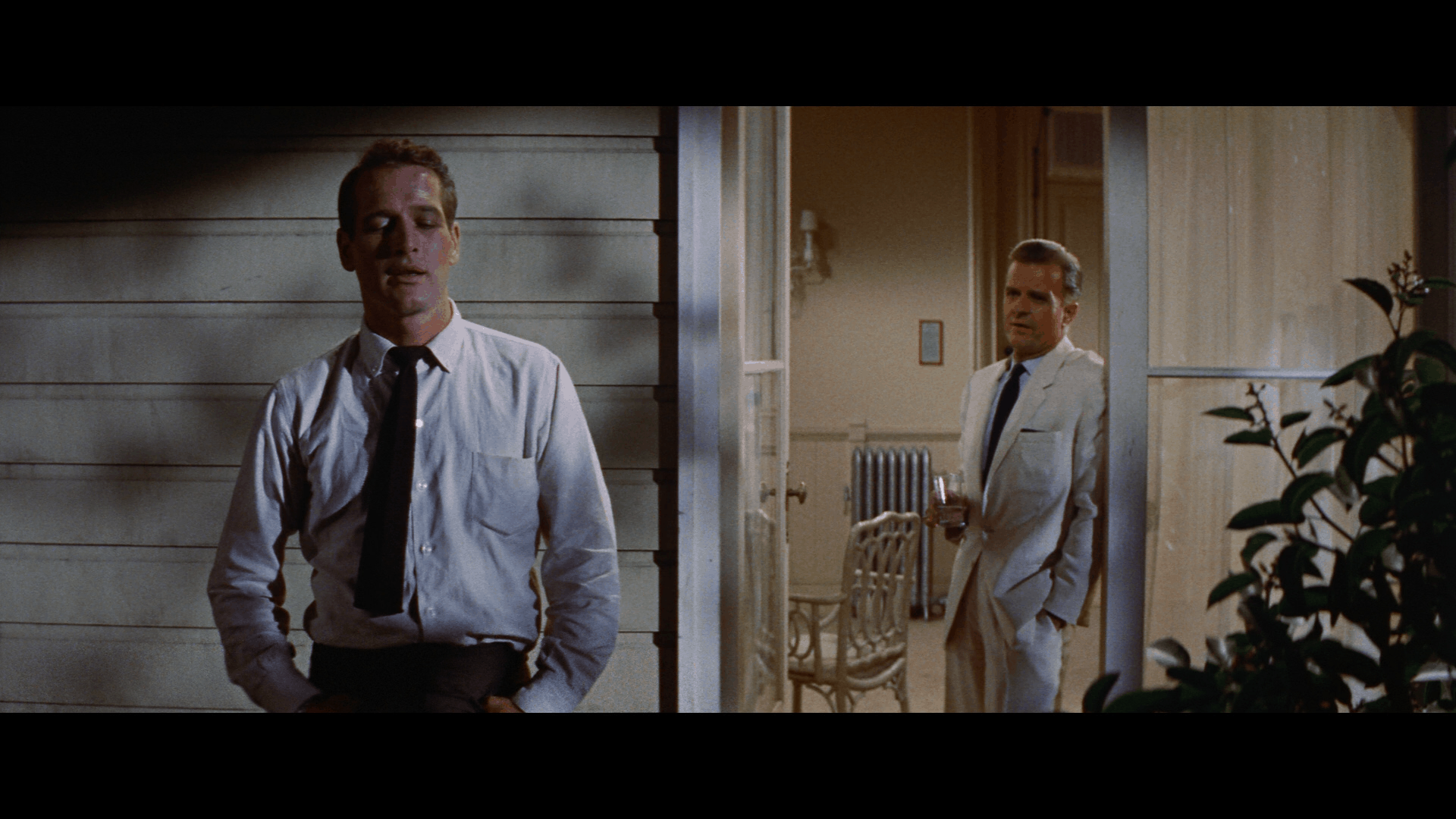 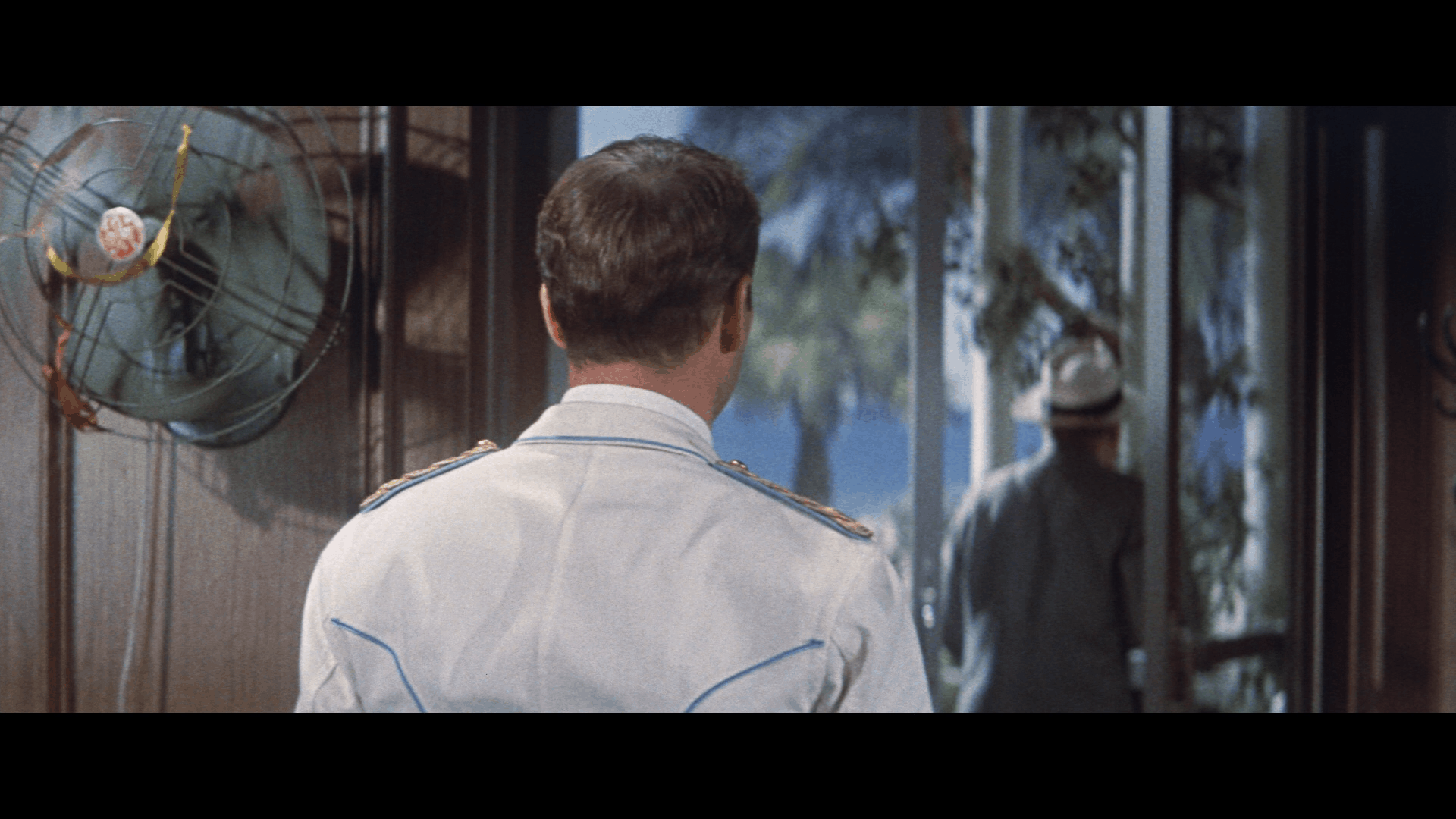 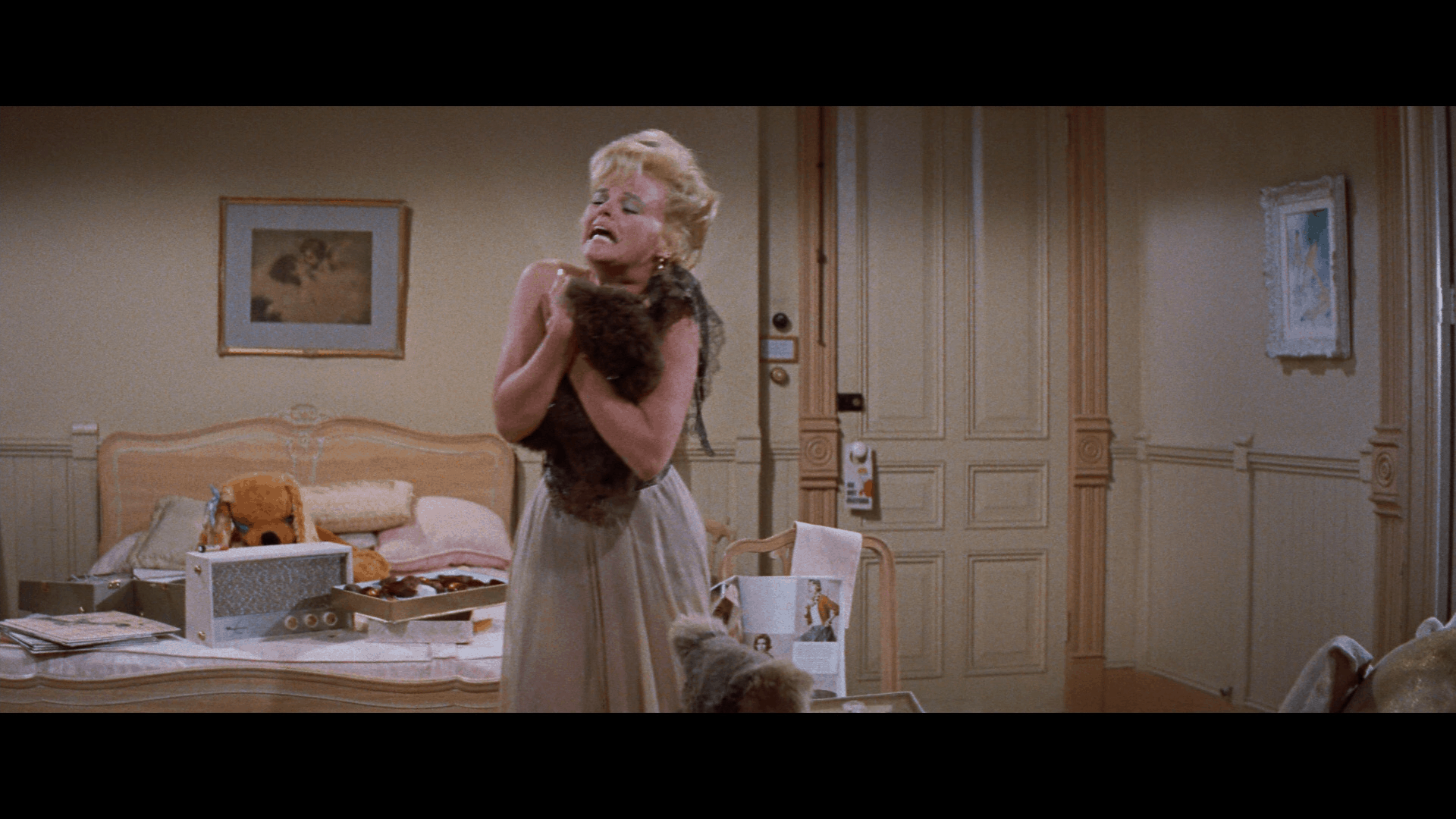 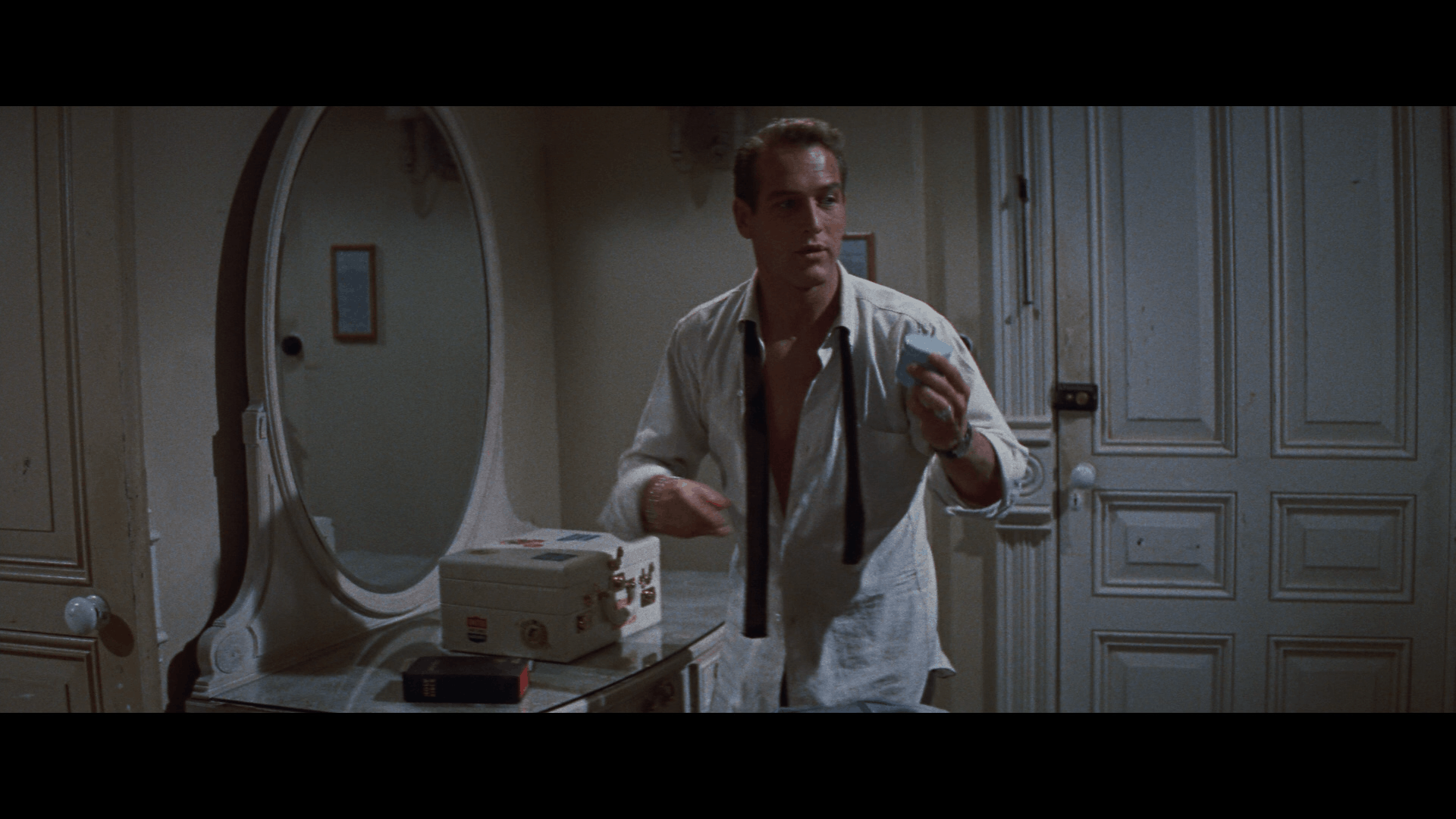 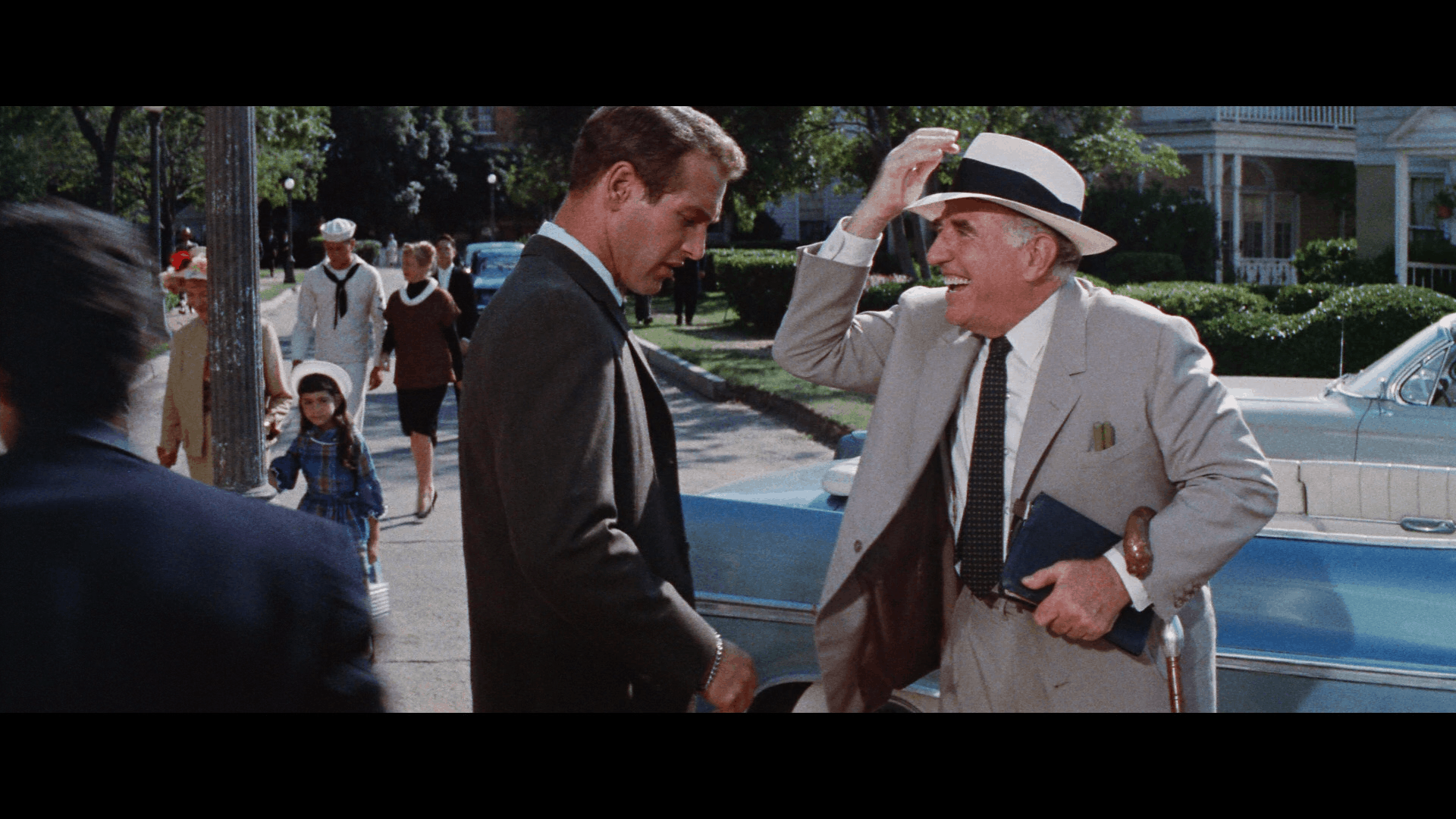 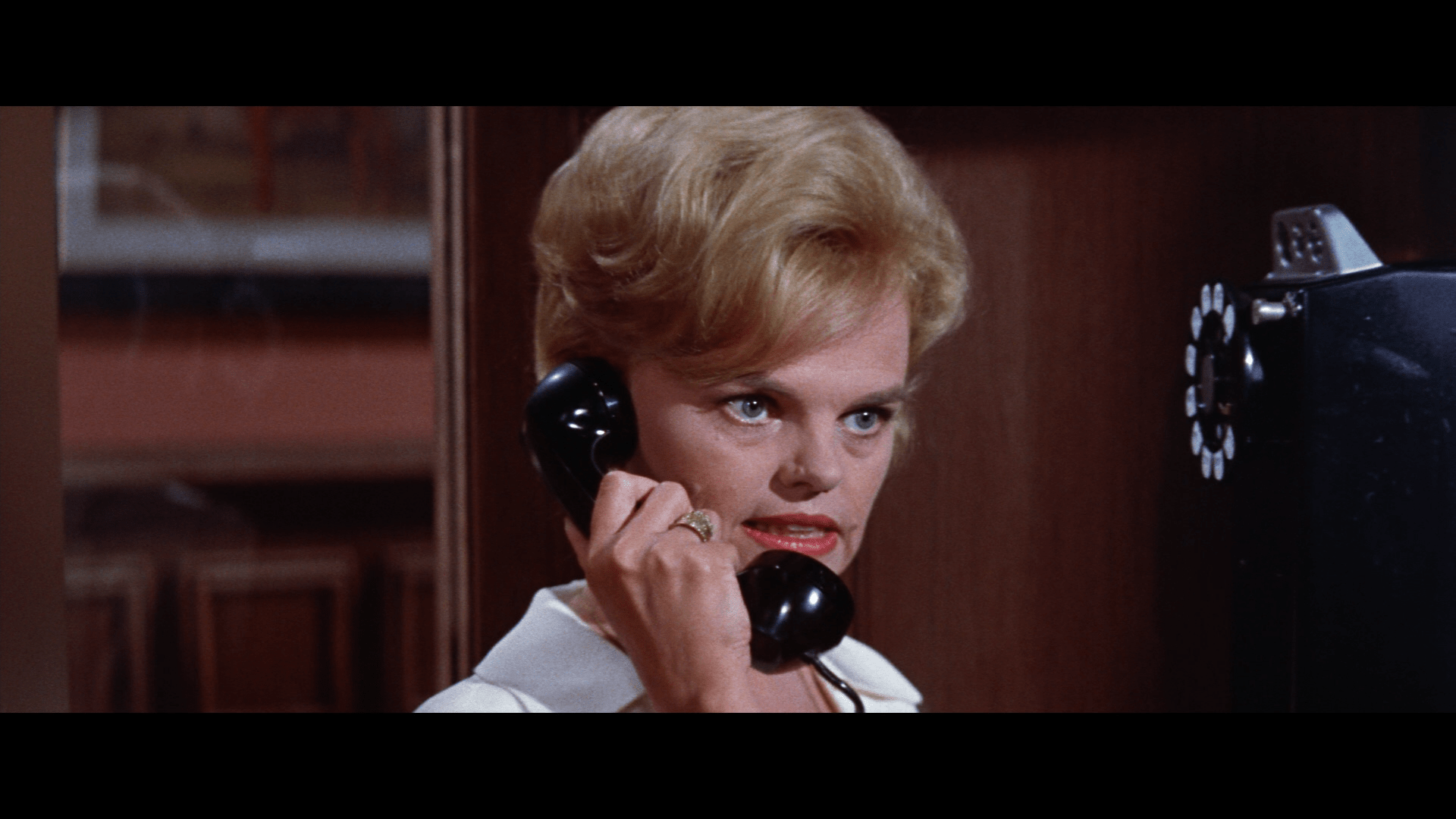 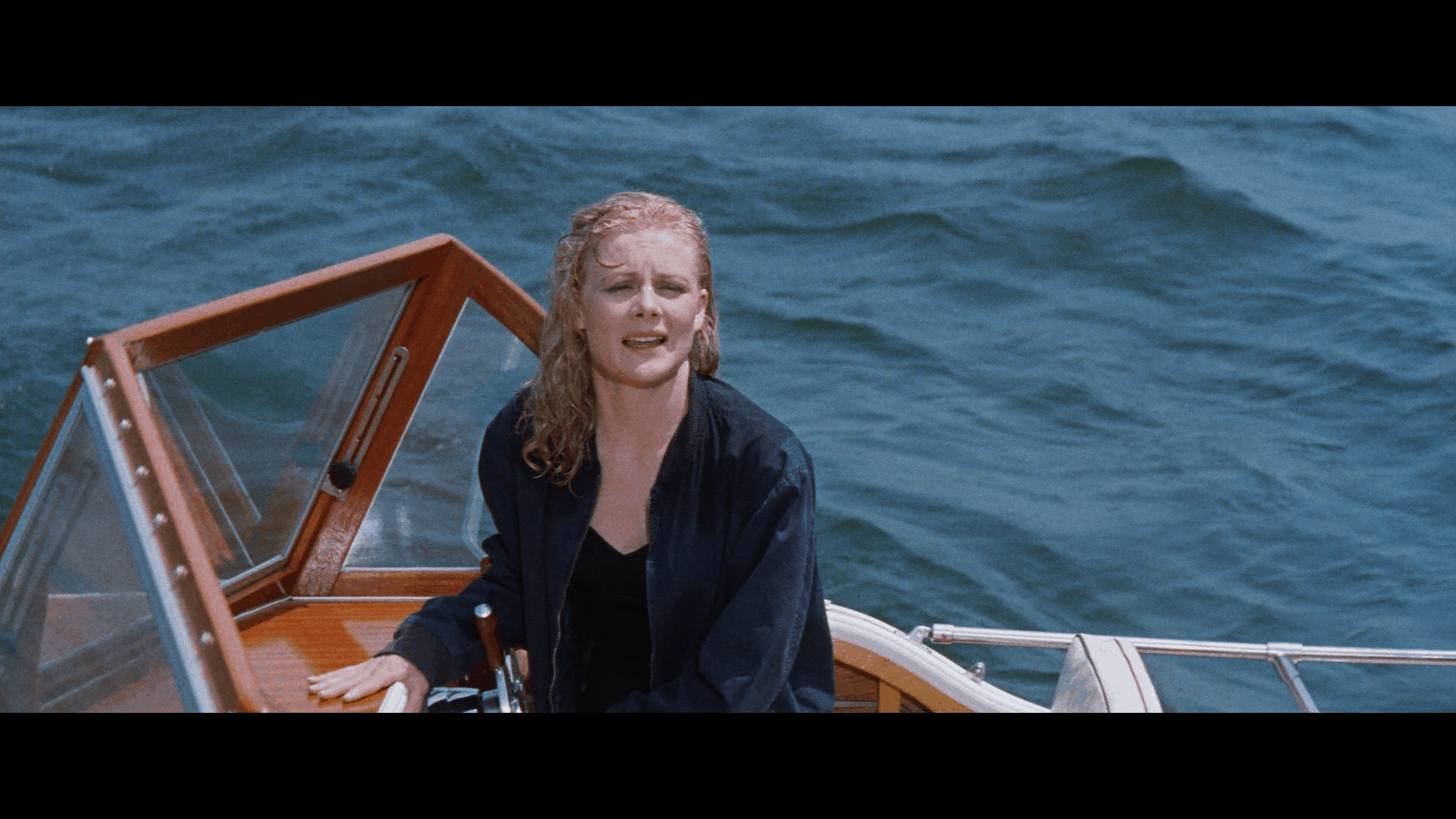