Supernatural comes to an end with God sending zombies, John Wayne Gacy, Jack the Ripper, werewolves and returning characters after the Winchester brothers. If you haven’t been following closely, then the emotional impact will be lost on you. But, don’t worry…I’m right there with you. By you, I mean the casual friends and family sitting on the couch every Thursday asking which Winchester boy is which.

The CW has had a fair run of serialized dramas recently. They’ve been killing for awhile with the DC shows, but what about their other fare? They made Archie dark in Riverdale and poor Rachel Bloom went crazy over in Crazy Ex Girlfriend. But, what is the big takeaway for Supernatural? CW managed to stitch together a show with a cult following about two brothers keeping their father’s supernatural hunting business alive?

It’s charming when written on paper, but the mythology is so dense by the end of the series. Why was John Wayne Gacy showing up and how many people have been God at this point? Did anyone ever boycott this show because of the religious overtones? These were thoughts running through my brain while watching.

You get 20 episodes about the Winchester Brothers finally annoying God. I do dig the version of God shown on the series, as he kinda has it coming. While more aggressive than the absentee God of Garth Ennis’s Preacher, he’s just as much of a villain. So, it’s not hard to root for the Winchesters to take out and replace the Keeper of the Throne. But, again I ask…nobody got offended by all of this.

I’m not looking for people to get offended, just tipping my hat to everyone acting like an adult for once. However, I feel that might be due to the cult nature of Supernatural. It’s hard to get mad at something if Twitter isn’t watching and telling you to get mad at it or support it. I kid, but you know it’s true.

Religious and supernatural tinged fiction always awakens the weirdest elements of fandom. While I don’t know a ton of Supernatural fans, I’ve never not met a casual Supernatural fan. The fan adoration is admirable, but I’d be lying if I said I understood it. Maybe it’s because I’ve seen serialized fiction using religious mythology to tell sweeping stories before. Hell, I read the entirety of Preacher almost 20 years ago.

Seeing a bunch of guys buddy up and hunt monsters is kinda quaint at this point. What’s funny is that I can see a lot of the Supernatural influence over the show creator’s work on The Boys. While I feel that The Boys is getting aggressively toned down from the source material, there is something that Supernatural and The Boys knows well.

All great stories connect with an audience by making you want to be a part of the action. Whether it’s fighting zombies in a graveyard or otherwise, you have to admit that Sam and Dean are cool. Even if I have no idea what’s going on most of the time.

Supernatural comes to Blu-ray for the last time with a decent amount of special features. You get six all new featurettes, unaired scenes and a gag reel as the special features. While these are quite detailed and provide information for long term fans, it’s just noise to me. I know it’s annoying to fans when casuals come in and out of a show like this. But, I almost need an annotated guide to keep up with a lot of what I was being shown. I’d recommend a purchase to fans. 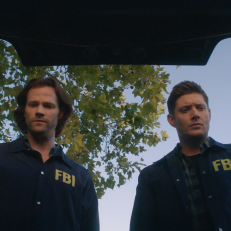 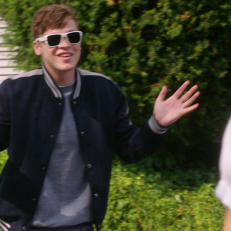 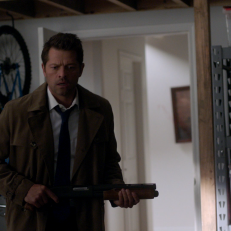 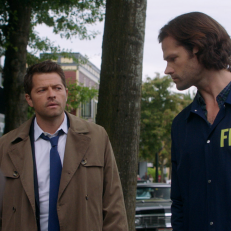 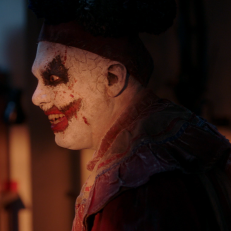 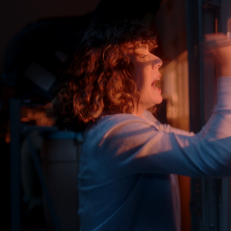 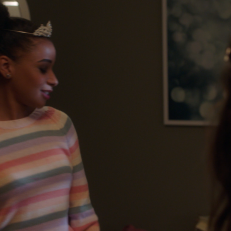 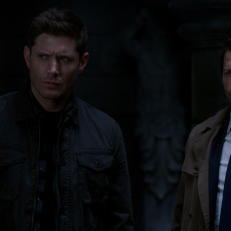