On a blistering hot, Labor Day weekend in 1982, about an hour’s drive from Los Angeles, The Ramones, B52’s, Talking Heads, and The Police all took the stage in front of over 100,000 fans. The Police were in mid-tour for Ghosts in the Machine and as Stewart Copeland recollects: “we were whip-cracking hot – and we scorched Southern California”. The next day, Eddie Money, Santana, The Cars, The Kinks, Pat Benatar, and Tom Petty & the Heartbreakers rocked to an even larger crowd. Sunday morning, The Grateful Dead took the stage bright and early – billed as “Breakfast in Bed with the Grateful Dead“, and they were followed by a lineup that included Jimmy Buffet and the Coral Reefer Band and Jackson Browne.  Fleetwood Mac closed the show. This was The 1982 US Festival.
“The US Festival was financed by Steve Wozniak, co-founder of Apple,” says Glenn Aveni, of Icon Music TV, an indie filmmaker who has produced and directed music documentaries on John Entwistle, The Clash, and Les Paul.  “It was produced by Bill Graham. The 350,000 fans that were there still consider it a highlight of their concert-going lives. Yet for all its talent, and for all its influence and innovation, the US Festival is not so readily remembered, because there never was a film about it… Until now.”

(Woz)
“Woz felt the 1970’s were The ‘Me’ Generation and that it was time for the world to embrace a less selfish credo, one of unity and togetherness,” explains Aveni, Director of the documentary. “He created UNUSON – short for ‘Unite Us In Song’ to produce a huge 3-day outdoor state-of-the-art concert that married music and technology. I have entitled this documentary “The US Generation” in tribute to Woz and his message of unity. It’s not lost on me that a message of unity should resonate with all of us today.”
“Wozniak had the vision and the money and the determination to get it done. The opportunity arose, and he took it,” adds Mickey Hart, in an interview for the film.
Aveni has worked on the film since 2012 and says it is mostly done. To help clear and remaster additional music for it, he has launched a campaign on Kickstarter: http://kck.st/2fjAz8u. In an unusual concession from his distribution partner, he has arranged for the “rewards” from Kickstarter – including copies the film – to be immediately available after the film’s completion, before any festival screenings, theatrical releases, or TV premier. “My distributor agreed that the people who were there have already waited 30+ years,” he explains.
The innovations of the 1982 US Festival were as legendary as its performances. The venue was built from scratch in San Bernardino, on the site of a former prison farm, in a matter of a few months. It is still the largest outdoor amphitheater in America today. The US Festival invented misting stations, pioneered water cannons to cool the crowd, unveiled the debut of Diamond Vision – a huge screen actually visible during the day, and helped pioneer digital sound delay, so that fans in the back could hear sound in real time.
“The 1982 US Festival executed. They did it right, and showed it could be done right, setting the stage for future mega-shows from Live Aid to Bonnaroo and Coachella,” says Gregg Perloff of Another Planet, who was with Bill Graham Presents at the time and was interviewed for the film.
“Prior to The US Festival in 1982”, adds Aveni “No multi-day outdoor permit had been issued by any municipality since 1969 – the year of Woodstock and Altamont, both of which had serious operational difficulties and safety issues. If not for this event, who knows if and when other events would have occurred.”
Free water and shade tents were everywhere. The stage was the largest yet seen, and the sound was powered by 400,000 watts. There was a tech pavilion under 5 air-conditioned tents, stocked by Woz and his friends with the latest gadgets and some prototypes of what was yet to come. They even piped music over satellite feed into the USSR – crossing The Iron Curtain.
“It’s a great untold story full of awesome music, amazing anecdotes and larger than life personalities,” adds Aveni.  The US Generation documentary is a blend of music, archival footage, and interviews with the crowd and with performers. Besides Perloff and Hart, there are insightful present-day interviews with Stewart Copeland (The Police), Mick Fleetwood (Fleetwood Mac), Eddie Money, Marky Ramone, Kate Pierson (B-52’s), and Wozniak himself, all speaking fondly and candidly about the event. Among those interviewed archivally are Sting, Pat Benatar, David Byrne, Ric Ocasek, Carlos Santana, and DaveDavies, along with Woz and Graham. The film also covers how the event was conceived, and regales with the on-site hijinks, challenges, and lively battles between Graham and Woz.
The Kickstarter campaign is offering the first copies of the film, in digital download, DVD, and Blu Ray, with options for extra music, and added celeb commentary. “We’ve gone to town on these Rewards,” says Aveni. “If you love classic rock and have pined for something new, here you go.”
Filmmaker Aveni lived and worked for many years in LA and now resides in the Milwaukee area where he grew up. He is available for interviews.
The Kickstarter campaign is now live at http://kck.st/2fjAz8u. 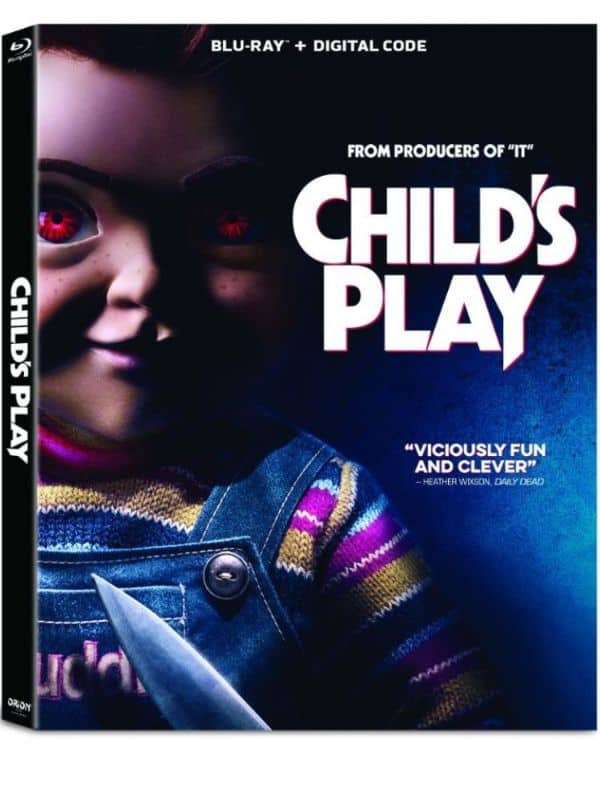 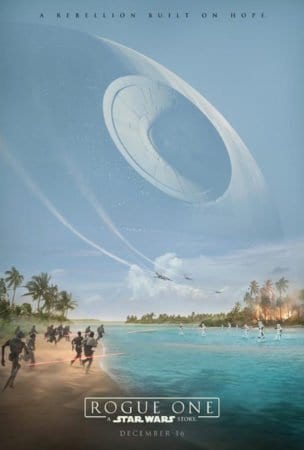 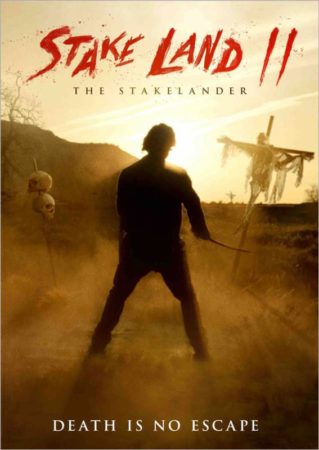 STAKE LAND II gets an alternate poster and a new trailer!
January 13, 2017