More Info
Summary
Before she became a great star and two-time Academy Award® winner*, Jane Fonda was a screen ingenue who sent a string of bubbly romantic comedies soaring, including this charmer from the prolific pen of Norman Krasna (Bachelor Mother, The Devil and Miss Jones). Fonda portrays a virginal miss blessed with long limbs and a knockout profile who runs from her fiancee (Robert Culp) to the swingin' pad of her brother (Cliff Robertson) and then into the arms of a guy she meets on the Fifth Avenue bus (Rod Taylor) -- all the while trying to decide if she'll say "yes" before she says "I do."
Good
Bad
8.7
Great
Video - 8.9
Audio - 9
Movie - 8.2

Sunday in New York is the kind of movie that explains why Jane Fonda went militant. The movie is about Fonda as a young virgin who is being pressured to get married. Not knowing what to do, she hides out at her brother’s place. Cliff Robertson plays her brother and it’s weird seeing him in movies that came out before Charly.

Rod Taylor is one of those actors that I’ve only begun studying in the last few years. Sure, I know him from The Birds and Dark of the Sun. It’s just been a blind spot in my film watching regarding his career. The results make me shrug, yet I understand why he fit in the time. There is the foreign allure, but he’s bland enough in most movies to be non-threatening.

Jane Fonda at 82 is still the powerhouse that she was in decades past. What’s weird is that the more I study her, I wonder if it was working with Roger Vadim that changed her approach. That’s not to downplay Fonda’s personal choices, but seeing Fonda at the start and end of the 1960s is a night and day difference. Hell, Barefoot in the Park and Barbarella hit theaters 15 months apart.

The supporting cast is full of players ranging from Robert Culp to Jim Backus. Everyone darts in and out of Fonda and Taylor’s life, while smirking and giving their best Day/Hudson background player actor. When dealing with early 60s stock, one must understand the history. But, it’s 2020 and I expect that to go over like a lead balloon.

Romantic comedies of the early to mid 1960s are such a time capsule. What’s also weird is how Jane Fonda was tied to so many of them. Sunday in New York doesn’t provide answers for how Fonda then became Fonda now. It’s just a very quaint romantic comedy about a woman not knowing what to do with the rest of her life. Her life being defined by who she marries. Have fun with that one, Third Wavers!

Warner Archive brings Sunday in New York to Blu-ray with a fun compact release. You don’t get any special features. But, I view it this way. At least we have an outlet like Warner Archive doing the legwork to get these titles released into the open market. I’d recommend a purchase to fans of 60s romances.

Fans can purchase SUNDAY IN NEW YORK at www.wbshop.com/warnerarchive or online retailers where DVDs and Blu-rays® are sold On a Sunday, Eileen Tyler, still a virgin, leaves Albany to visit her airline pilot brother in New York but a chance encounter with a man on a city bus threatens to derail her upcoming marriage to boyfriend Russ. 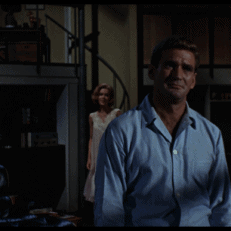 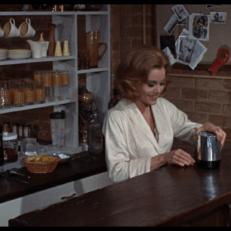 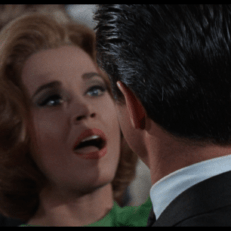 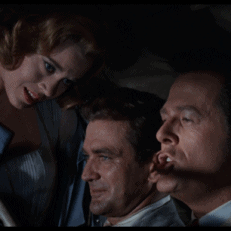 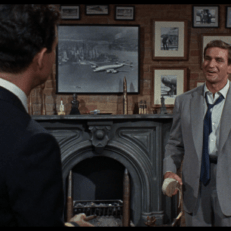 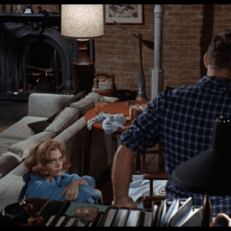 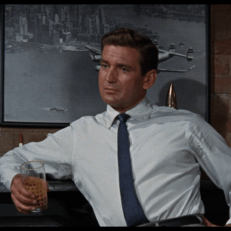 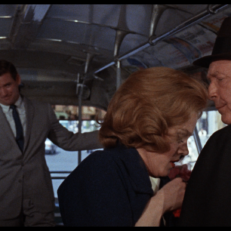