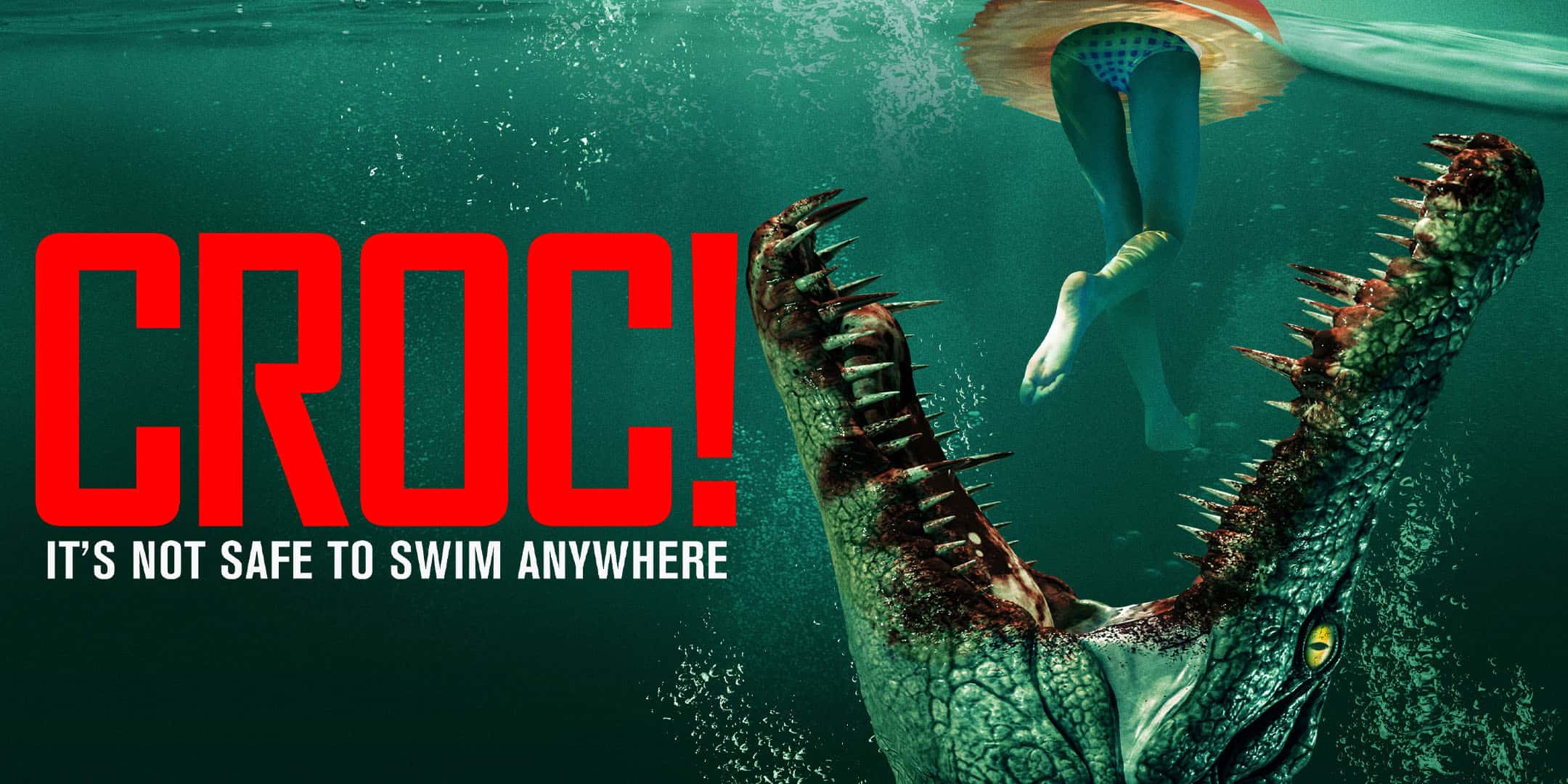 The Sunday Countdown kicks off with 11 trailers and a ton of movie news.

Conjuring the Beyond is now available from Breaking Glass Pictures!

My Little Pony: Make Your Mark debuts on Netflix on Monday September 26th!

Corsage is Austria’s selection for Best International Feature Film at the 2023 Oscars. Check it out now!

The Storied Life of AJ Firky comes to theaters on October 7th!

The Mystery Spot gets a trailer before its October 7th debut!

Check out the official trailer and poster for Croc!

The Area 51 Incident gets a trailer and poster!

The Killing Tree gets a redband trailer and poster!

Scrooge and Marley turns 10 on October 4th! Watch the trailer!

American Murderer gets a trailer and poster!

Sawed Off gets an official trailer!

The Curse of Bridge Hollow gets a trailer and poster!

The Murder Podcast lands a trailer!

The Problem with Jon Stewart debuts a new kind of trailer

Listen to the podcast here!

“The path to Republican power lies in dickishness.” – @JonStewart talks about Ron DeSantis’ latest political stunt with writers Jay Jurden and Tocarra Mallard about on this week’s podcast. The full episode is out on Thursday. pic.twitter.com/HN9FtHf5I0

Watch the redband trailer for Medieval!

We’ve been sitting on the review of this one for a bit. Mainly because I wanted to see if it got reissued, but then I remember what year it is.

This has been the Sunday Countdown for September 25th 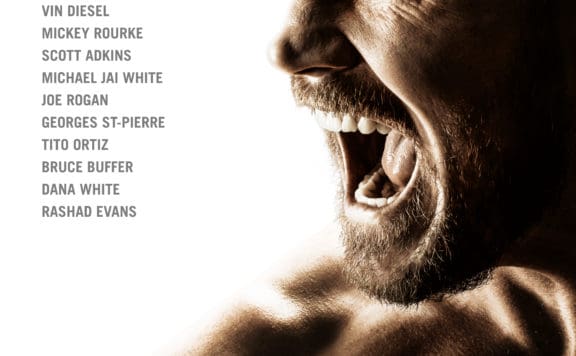 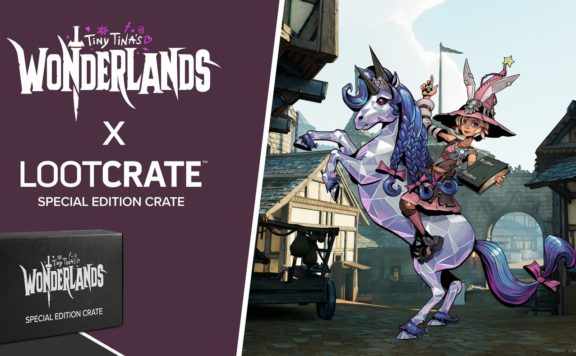