“Subterranea” is a fascinating concept. But, the concept probably would’ve been better served as a short. Movies like this are why I miss having TV anthologies. There’s nothing in this film that couldn’t be accomplished in a tightly constructed 22 minute romp. The cast and direction are top notch, it’s just that we get too much of it. Does that make sense?

If you do enjoy the film, check out the special features. Futzing around with the documentary answers a ton of questions I had. That being said, I don’t want it to sound like I didn’t enjoy the film. It’s quite good. However, I feel that brevity is a missed target for many of these films.

Subterranea follows a man with no name (known only as “The Captive”), who, after being contained his entire life within a darkened cell, never seeing the light of day or even another human being, is released into the world for the first time as an adult with nothing but the clothes on his back. With no more walls to contain him, he faces a brand new world and the unknown, full of unlimited and threatening horizons. He meets and interacts with other human beings for the first time on the outside. Some are there to help, while others may pose great danger. Aided by the people around him, “The Captive” discovers that he’s the cornerstone of an orchestrated social experiment, devised by the man who held him captive… the man he must now find, known only as “The Provider”. Setting off on a quest for the truth and revenge in an attempt to make meaning of his existence, his reality begins to close in all around him. In a world where everyone is a stranger and yet somehow connected to him, who can he trust? Who is in control? Who is inside? Who is The Captive. 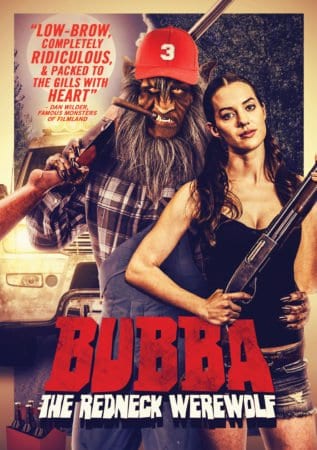 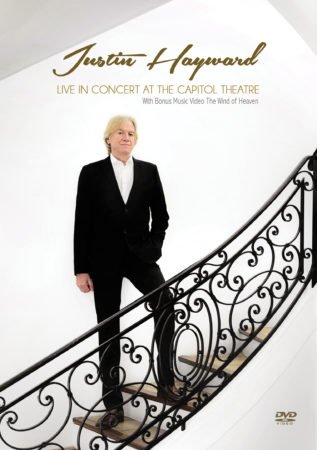 JUSTIN HAYWARD: LIVE IN CONCERT AT THE CAPITOL THEATRE