“Stronger” is yet another movie about being Boston Strong. This time, we focus on Jeff Bauman as he helps solve the Boston Marathon attack. The kicker is that he sans legs after the bombing. The film hangs on the drama of rebuilding a life, while giving every Boston character actor a chance to play his extended family. What doesn’t get discussed a lot is how well Tatiana Masley plays off Jake Gyllenhaal. There’s not a lot to it, she’s just really good.

David Gordon Green continues to be one of those guys that does a ton of work, but when it’s good…it’s great. This one feels like a “one for them” kinda movie. If this is what it takes to get more projects with McBride off the ground, then so be it. “Stronger” is better than average, but not by much. I also don’t understand why the film is two hours long. It could’ve had 20 minutes lobbed off and a tighter focus placed on the initial attack. But, this is an inspirational movie that plays well. Give it a chance if you need something to watch over the Holidays.

Stronger is the inspiring real life story of Jeff Bauman, an ordinary man who captured the hearts of his city and the world to become a symbol of hope after surviving the 2013 Boston Marathon bombing. 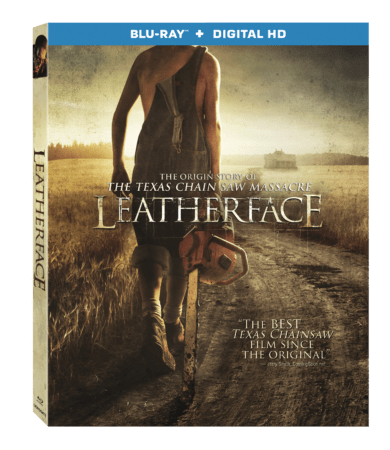 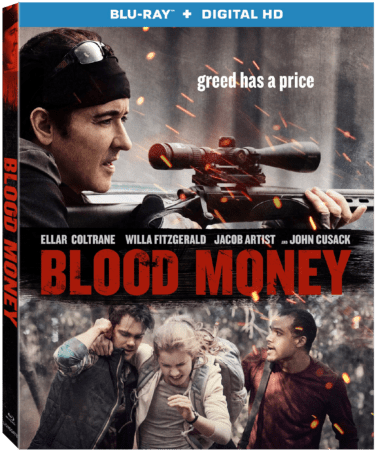