THE STRANGERS: PREY AT NIGHT REVIEWED

“The Strangers: Prey at Night” was kinda hard to see. I don’t mean in the watching Solo in a shitty theater sort of way. More in the botched theatrical distribution manner. I ended up catching it a few weeks after it debuted at the local indie chain. Now, I’m left wondering…why didn’t it do better? Hell, why didn’t the original movie do better? Do people not like Strangers? The Strangers are great villains that function as proper modern terrifying agents.

The film is an 80s genre piece that tackles what it means to have a punk kid draining your bank account. Her parents and brother come to pick her up, as they can’t afford to keep sending her to tough boarding school. Now, they try to live with relatives in a trailer park. Unfortunately for them, the Strangers are there and most of the residents disappear. What will come of people fighting for their lives to a synth score?

Christina Hendricks and Martin Donovan are stunning as the parents. Bailee Madison held my focus as the daughter in trouble. The other kid exists. I enjoy that the film takes place at night. I wouldn’t be surprised if people had trouble following it. However, I enjoy a film that is willing to play with the environment to up the scares. Terrific stuff all around and well worth watching. 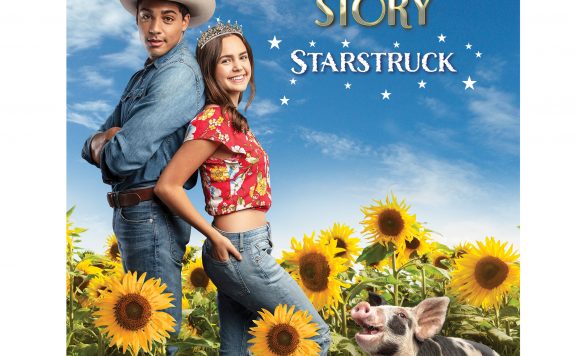