“Starry Eyes” is a film about what it means to dehumanize someone. Alex Essoe plays a young actress who is tired at working at a lame fast food joint. She dreams of leaving it all behind, even if it means screwing over her co-workers. But, each casting call ends the same. They want another type or a better actress. Everything is going to Hell until she finds a casting call that wants her to do more.

If it wasn’t for “The Babadook”, this might have been my favorite indie horror flick of the year. I love watching Alex Essoe take depravity and humilation to a new level. Her character breaks down and gives up so much of her body to make the movie within a movie work. Whether it’s bugs in the mouth or stuff to her eyes, Essoe never shies away from committing to the performance. That is true horror, as it forsakes the supernatural and places disgust and gore in human conditioning. Basically, we get a narrative based on a person’s willingness to become a monster.

The casting agents are fascinating villains. Most villains in horror are proactive, while the agents seem to guide Alex Essoe to the goals that they have in mind. The lack of forced direction creates material that can’t be painted as black and white. It forces a degree of responsibility on our heroine in her downfall. It’s a scary concept that one will have some difficulty shaking off, but it remains true. Nothing is as scary as watching someone destroy their self for a goal that might not ever be obtained. If the rest of the movie was as strong as that third act, I would’ve been buying tickets for everyone I knew to see this flick. 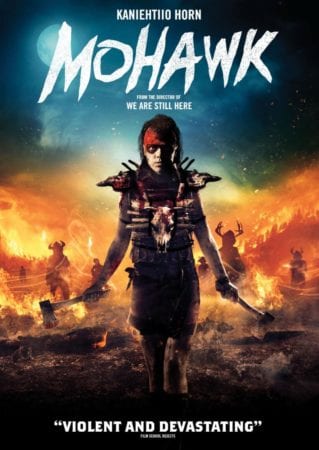 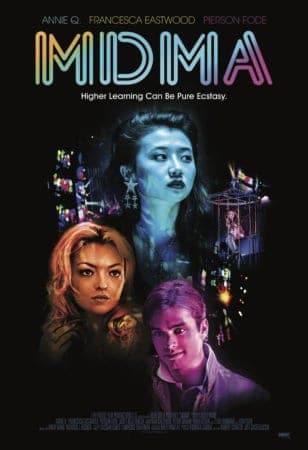