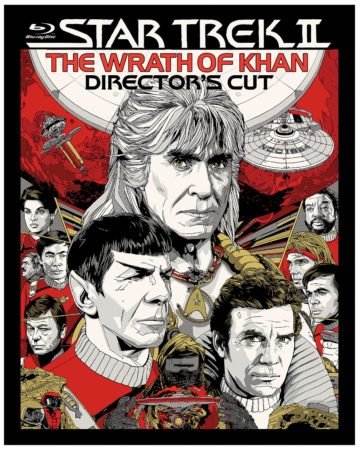 THE WRATH OF KHAN REVIEWED

“The Wrath of Khan” is one of the greatest sequels of all time. It’s also got a weird history on home video. The original cuts usually drop long before the Director’s Cut. Plus, this has to be the first outing where the transfer wasn’t botched. Luckily, you get both cuts of the film available via seamless branching with flawless transfers. But, let’s get the elephant out of the room. There’s a slight editing glitch during the Kobayashi Maru that seems intentional, but apparently it annoyed fans enough that you can get the disc replaced. Look up the contact info on your own, as I don’t think it’s big enough to warrant an investigation.

However, Meyer also used this second stab at the Director’s Cut to remove a line between Kirk and Spock about Dr. Marcus’s son. It’s small, but I had to compare past discs to even notice that the cut had been made. That being said, it stuns me how three minutes of changes create a better film. I grew up in a time where we all got used to the TV extended edits that ABC and others got to air from time-to-time. CBS was the weirdo random network that got the slightly extended Aliens cut. But, I appreciate extended cuts of films.

It’s just that after spending the past firmly in Star Trek land, I wonder why 3 minutes approves a movie that much. Most of it comes from more time spent with the crew. While this film is the closest to space naval battle that we ever got the in series, I see the strength in humanizing the supporting cast. World building only works if you’re invested in every hero’s life. It’s what makes that ending so much more memorable and sweeter.

0 0
Previous ArticleSTAR TREK 4K (2009)Next ArticlePRINCE PHILIP: THE PLOT TO MAKE A KING 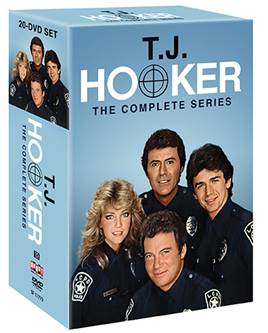