Before I begin talking about Discovery, let’s get this out of the way. Star Trek was never in my top three franchises as a kid. Hell, I didn’t even know what franchises were as a kid. This sort of thing was always seen as a Boomer interest, as it was from the 1960s and didn’t have lightsabers. As time went on, I got to watch as Paramount/CBS kept trying to find new ways to make it interesting to the average viewer. So, how did we end up at Discovery? The same way we end up at anything anymore. By strip mining core concepts to get what we want…kinda.

The Discovery crew was meant to be this semi bridge between Enteprise and The Original Series. Now, it’s a mix of trying to appease younger viewers, people that don’t care about Sci-Fi and it remembers the older fans here and there. But, that’s just the problem. There is way too much audience juggling and efforts to do new things. This results in seasons that start with an insanely cool ideas and images that become muddy by mid season.

Seriously, the idea for Discovery to go into the deep future of Star Trek was fascinating. But, they couldn’t leave well enough alone. When we start getting into the Mirror Universe and exploring deep crew members, I had to fight the urge to check out. Even when TNG went out of its way to highlight obscure crew members, there were hooks that keep casuals interested. Whether that took the form of Ashley Judd or the crew devolving into animals, they were super interesting.

Star Trek in the streaming era has been 90% of a disappointment. Picard had some great ideas, then took a sharp turn into Wackyland. Discovery has never even gotten interesting enough to be wacky. It feels like someone who only knew the Wiki notes on Star Trek was tasked with making a show for the kids. But, the kids don’t care about Trek…they want the Tik Tok. So much of this show makes me ask who it is for?

But, it’s not bad. Discovery is well constructed enough to capture attention. The problem is that it blows all of that goodwill by the fifth episode of the season.

CBS brings Discovery Season 3 to Blu-ray with over two hours of special features. While I would dig that on a show I enjoyed, the sheer volume of deleted scenes reinforces the general lack of focus on Discovery. What exactly is it that anyone wants to do here? I get the focus on Commander Burnham, as she’s a great lead character. Pushing beyond that, even the special features highlight the show’s issues.

While it’s one thing to say why should I care? I would love to hear from big fans of Discovery. I know that you all must exist, so I want to find out what I’m missing. 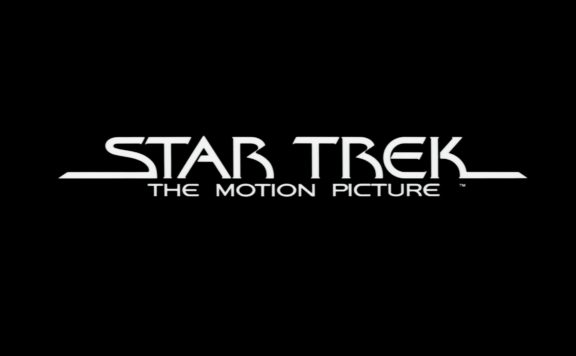 Before I begin talking about Discovery, let's get this out of the way. Star Trek was never in my top three franchises as a kid. Hell, I didn't even know what franchises were as a kid. This sort of thing was always seen as a Boomer interest...
0
Average User Rating
0 votes
Have Your Say!
Your Rating: 0
Submit
Write A Review
Genre:Sci-Fi
Rating:Not Rated
Director:Jonathan Frakes
Studio:CBS Studios