“Star Trek: The Animated Series” didn’t last that long on NBC Saturday Mornings. Well, it lasted longer than it would in the modern era. Spread across three discs, Trekkers will find the classic animated series brought to glorious HD for the first time on disc. While the show is well-known among geeks, no one can quite figure out why. Is it the new cast members or the push to make a cartoon about hard Sci-Fi issues in a fantastical setting? So many moving parts were on display and every aspect seemed to be fighting against any forward movement.

If there’s anything to take away from “Star Trek: The Animated Series”, it’s that some Sci-Fi shows need to stop and take the time to evolve. When moving the action out of prime-time and into the Saturday Morning hours, NBC was seemingly banking on kids to enjoy retreads of a show that ended 5 years prior. If you know kids, it’s asking a lot of them. Still, the kids of 1973-1974 stuck with it and tried their best to make it work. Solid writing abounds, but the material just remains so slow for Saturday morning.

STAR TREK BEYOND beamed up to the International Space Station
October 6, 2016 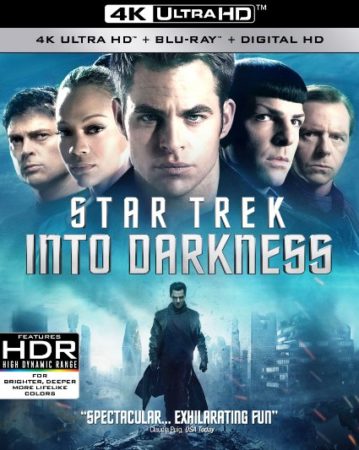 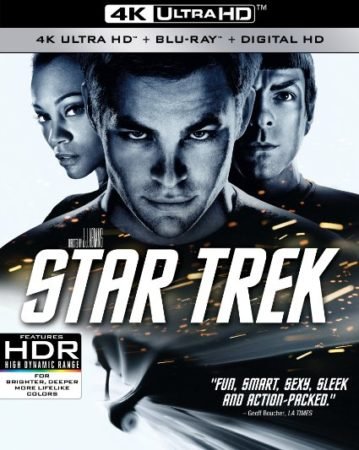