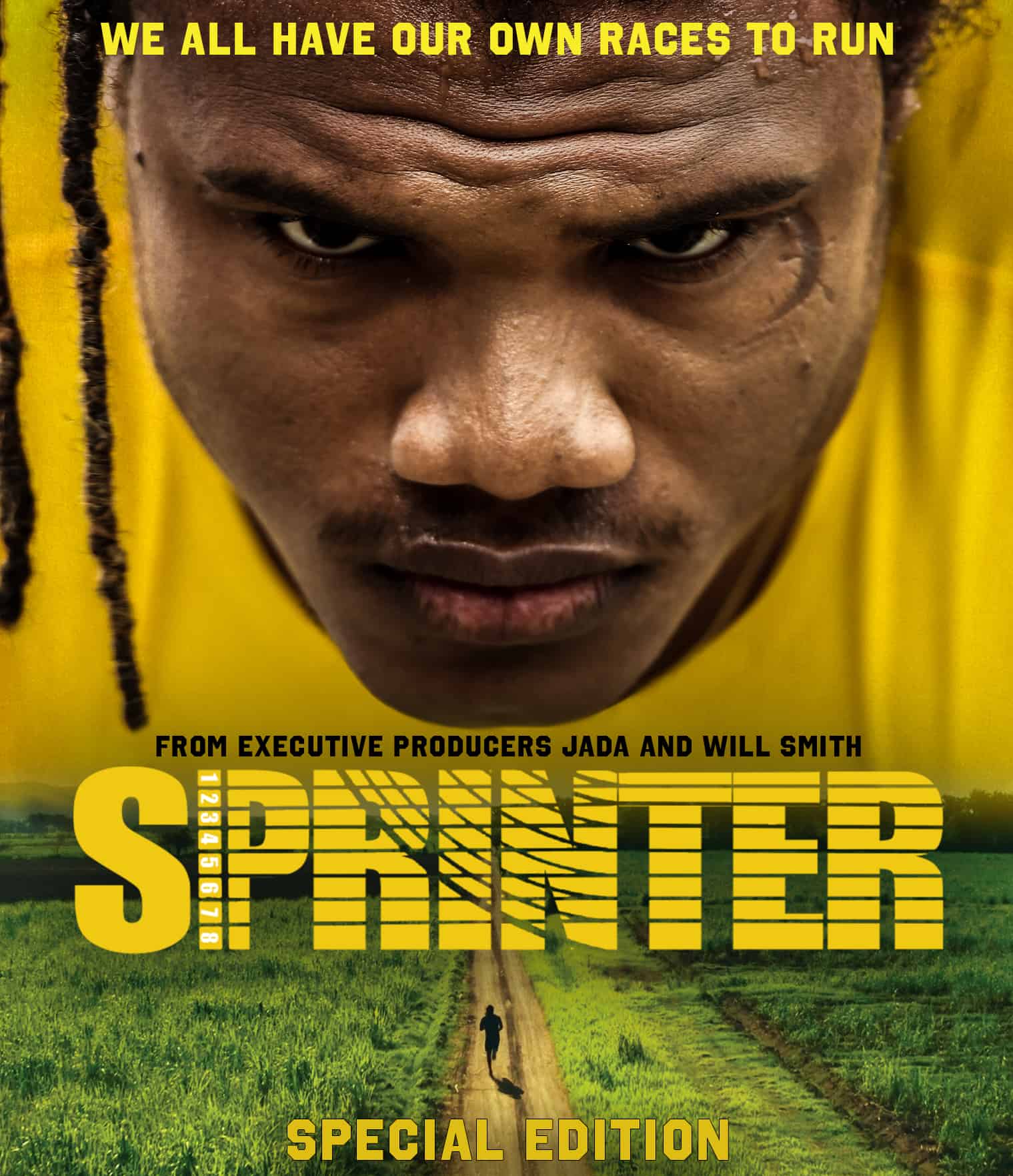 Sprinter is a film about Jamaica’s next track and field star. He wants to rise up the ranks and make his way to America and reunite with his mother. His father and brother come across as con artists who see the sprinter as their ticket out of the slums.

All the while, we watch as a young athlete finally gets the chance to do what he does his best. Ne-Yo and Shenseea provide the soundtrack, but that’s not really here nor there. What impresses me the most is David Alan Grier’s stunning supporting role. I love it when comedians surprise me in dramatic fare.

The Blu-ray comes with a look at the Grove premiere. Plus, you get a trailer and a photo gallery. The DTS-HD track is impressive, but just check out that transfer in the screenshots. Support indie cinema and checkout this inspirational tale.