As you may already know, Spike TVs Video Game Awards is going to feature exclusive premiere footage from the industrys most highly anticipated releases. What you dont know is that one of the entertainment industrys most versatile and talented stars is hosting the show.

But Black isnt the only reason to watch. As gaming fans wait to see exclusive premieres of new releases, they can check out a never-before seen trailer of one of the featured games, Uncharted, now. 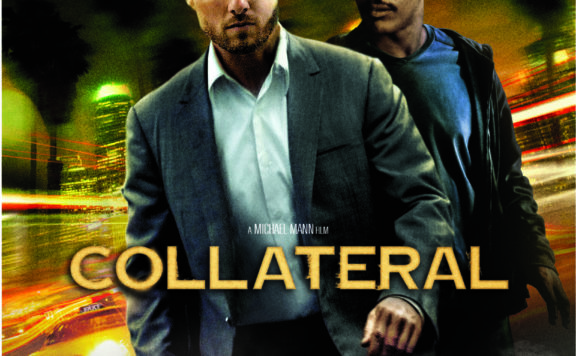