These characters may be small, but they pack a huge punch! Join our BITE-SIZED crew with this month’s limited-edition collectibles and gear featuring Spider-Ham, Jurassic Park, and The Goonies! Its pint-sized power packs a big punch in a crate filled with items celebrating the best in officially licensed exclusive collectibles, items, and wearable goods from today’s biggest pop culture icon properties.

Contents hide
1 The “Bite-Sized” crate includes an exclusive Spider-Ham Standee.
2 The gift of giving happens all year long when you subscribe to Loot Crate!

Display Peter Porker, the Spectacular Spider-Ham next to your other cherished Loot Crate Marvel Standees from the series. The “Bite-Sized” crate also includes an exclusive The Goonies T-shirt as well as other items from Jurassic Park, and a Loot Crate pin.

Loot Crates start at $24.99 plus shipping and handling. Supplies are limited. Be sure to order by December 19 at 9:00pm PST!

The gift of giving happens all year long when you subscribe to Loot Crate! 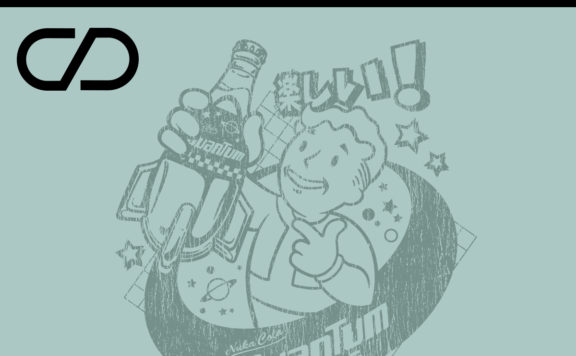