Summary
“South Park” returns for its amazing 23rd season, and this uncensored collector's edition is all about "Tegridy," featuring the 300th episode of the series!! Join Stan, Kyle, Cartman, Kenny, and Randy as they explore the wonders of the human biome, tackle the consequences of immigration, and get banned in China. The season includes fan-favorite characters Randy and Towelie, the PC Babies, Scott Malkinson, and different theme songs for almost every episode, a first for the series​.
8.7
Great
Video - 8.8
Audio - 8.6
Movie - 8.9
Special Features - 8.3

South Park: The Complete Twenty-Third Season was hailed as the best season in years. Honestly, I was a bigger fan of the one where Kyle’s dad became a troll. That doesn’t mean that I didn’t enjoy a Randy Marsh centric season. Hell, Parker and Stone’s ribbing of Tom Brady didn’t bother me too bad. So, what is one to make of a South Park season that your Woke Twitter relatives want to compare to real world atrocities?

Trey Parker and Matt Stone are still pretty attuned to the current climate. While they don’t try to appease the loudest elements of either faction, the duo quite enjoys antagonizing those that would use them as a platform. In an age where everything is politicized, the act of not choosing left vs. right is seen as an aggression to both factions.

Great entertainment comments on the culture around it, but choosing sides eliminates the ability for complete examination. Especially when the comedy is about personalities rather than movements. Whether it’s Mexican Joker or Mrs. Cartman’s views on vaccinations, it’s less about saying what’s right or wrong. The comedy is in seeing how people react in a certain situation.

Tegridy Farms is almost the perfect metaphor for the American consumer mindset. Learning just a little about an easy way outside of traditional work, Randy goes overboard and gives away his family’s freedom. South Park has never been as good as it when it works on a subtle level. Starting with themes explored in last season’s Amazon episode, the new corporate face of America gets blasted in the face.

Given the current shape of the American media space, it warmed my heart to see South Park go after Disney’s appeasement of Chinese censorship. For those that don’t know, Disney has been amending marketing, motion pictures, amusement parks, toys, etc to make sure they sell better in Chinese markets. Given the rate that China is producing malls and theaters, it’s not wrong on paper.

Time has a way with animated series. It’s too easy to crap out 20 retread episodes a year and try hard to product 3 great ones. Looking right at The Simpsons on that one. South Park has managed to avoid the curse of aging, by never having a clear-cut view on anything. Why should they? You’re not supposed to watch a show about foul-mouthed Elementary School kids to learn about the world.

Throw a dart and hit any character on the show. Would anyone have the definitive take on any subject at the moment? No. Much like that Dagobah cave, you bring in the dark energy with you. The real battle is in whether you read into a scene vs. acknowledging the foibles of the characters portrayed within this world.

Paramount loads the 23rd Season’s Blu-ray with concept art and commentary on every episode. I wish the commentaries were longer, but again…that would defeat the point of the show. Too many people want clear-cut answers and can’t enjoy the pleasure of experience.

Much like Randy’s stupid financial decision to quit his job to run a low market pot farm, South Park wants you to focus on the mundane spectacle. Episodes can center around Star Wars games, stolen poop, floppy dicks and Jesus doing a bump with Santa.

South Park puts the weight of your choice on you. Do you ignore the strange and stick with your daily life is working? Or do you fly off the handle and act like a Randy, Cartman or shit-stealing middle aged woman? If you move to snap reactions, don’t be shocked when people laugh at your expense. You put those clown shoes on by yourself.

“South Park” returns for its amazing 23rd season, and this uncensored collector's edition is all about "Tegridy," featuring the 300th episode of the series!! Join Stan, Kyle, Cartman, Kenny, and Randy as they explore the wonders of the human biome, tackle the consequences of immigration, and get banned in China.  The season includes fan-favorite characters Randy and Towelie, the PC Babies, Scott Malkinson, and different theme songs for almost every episode, a first for the series​. 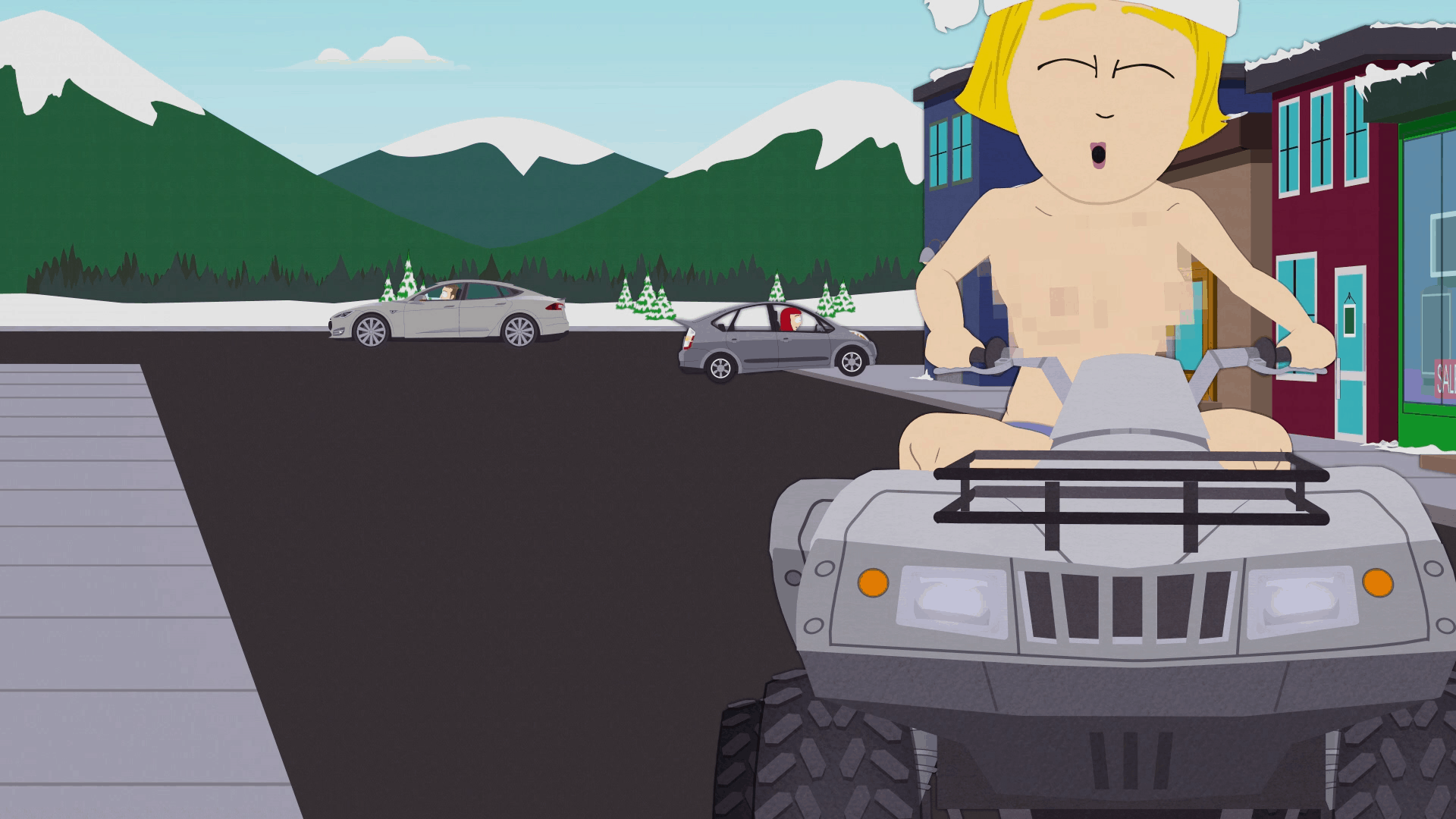 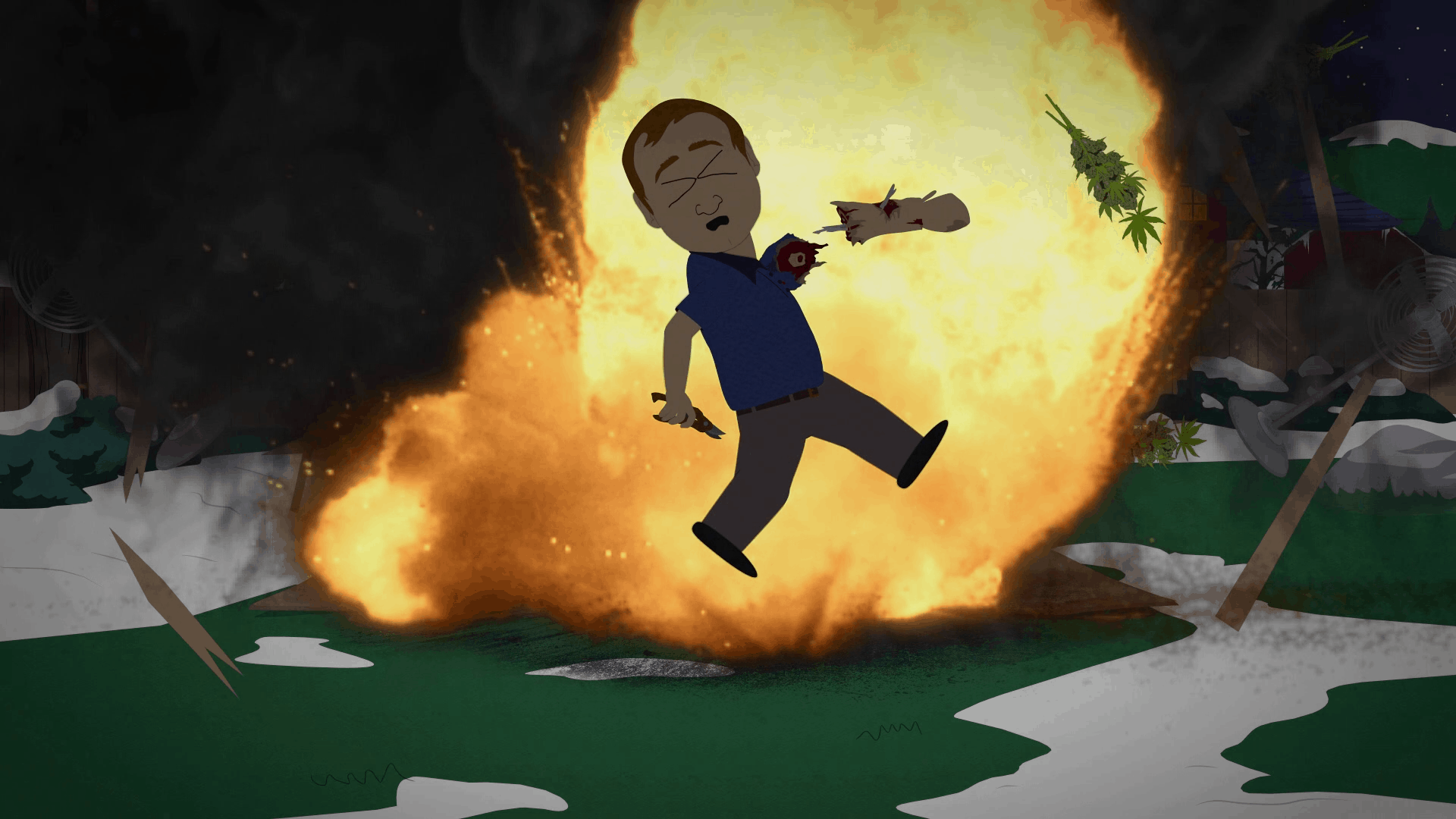 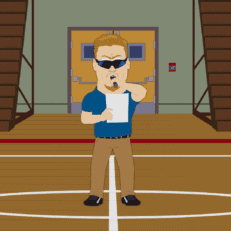 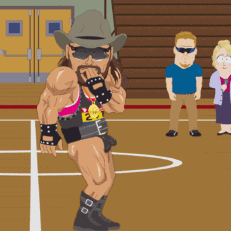 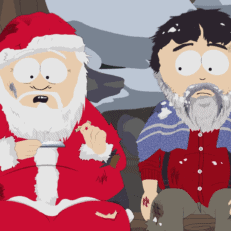 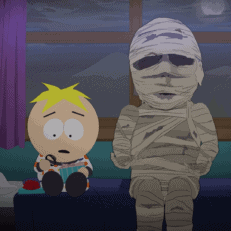 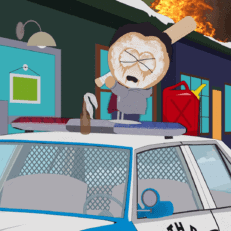 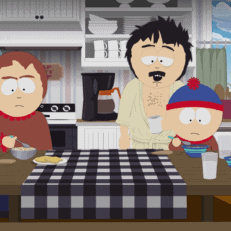