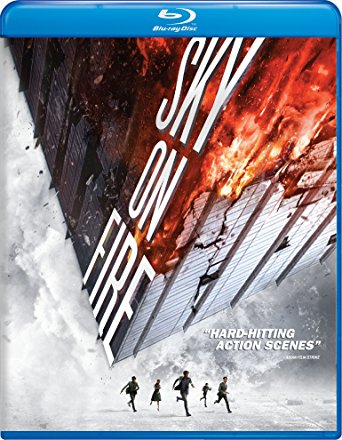 “Sky on Fire” is an action packed movie about Stem Cell research. Well, most of the Fire thrillers tackle a social issue. It’s just by 2017, I figured that we’d be running low on topics. Compared to other action-oriented Asian contemporary films, this one plays more as a crime thriller. But, the film keeps trying to convince itself that it isn’t a crime movie. At the same time, it also plays like a 1970s corporate crime thriller.

Basically, it’s a movie that wants to have its cake and eat your cake too. When a film juggles so many ideas and refuses to pin down its central point, it just drags. Normally, I can pass through movies like this without so much as a second thought. It’s just that Ringo Lam is incredible talent and I kinda expected him to bounce off this kind of film. Oh well, it’s still worth a watch and I’d recommend to fans.