“Six” is an original series that forces itself to fit into History Channel’s line-up. The show is inspired by the exploits of Seal Team Six. While we get to learn about the macho nicknamed heroes, the authenticity of the events doesn’t ring true. But, who cares? This is the closest that the world is going to get to seeing Walt Goggins headline a SOCOM film adaptation. Isn’t this what your long dead PSP would’ve wanted?

The show itself is pretty entertaining for TV action. That being said, it pales to the kind of material that Cinemax keeps firing away at the masses. In a world where “Strike Back” exists, what room is left for something like “Six”? Entertainment value changes with time and it can mutate within the course of a decade. “Six” feels like it should’ve been rushed out in 2011 to capitalize on the heroics of the actual team. Now, it feels like a footnote to a footnote. 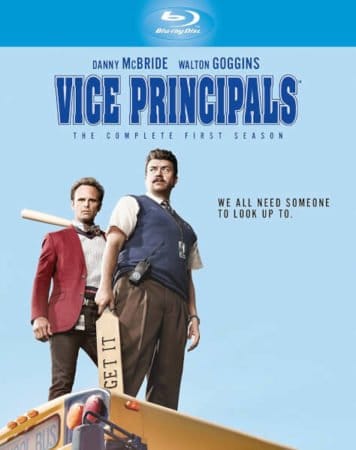