“A Dame to Kill For” is what happens to sequels to adaptations with limited quality stories. The Sin City yarns started in 1992 and the quality material dried up quickly. The stories didn’t turn terrible, it’s just the appeal and cinematic translatable nature dried up by 2000. This film presents four stories. “A Dame To Kill For” is the weakest of the classic stories, while Marv’s story was a quick jaunt that’s barely feature material. Miller wrote Nancy’s tale for this outing and the Johnny story is a previously unpublished tale. While I sit writing this review, I’ve got “The Amazing Spider-Man 2” playing in the background. The issues in both narratives are starting to line up.

Frank Miller is looking bad. Whether it’s publicity photos, the last decade’s worth of output or the constant second bites at the apple; I’m having a hard time defending Miller to the detractors. That being said, “A Dame to Kill For” is every inch a Miller production, but created within the Rodriguez confines. Alba is never quite Nancy, the constant reliance on CG always creates a Brechtian terrain and long-time fans realize that we’re speeding towards a point where the stories dry up and we’ve got current Miller to pick up the slack. Eva Green is the star of the film, as she finds another Miller production to mine subtext and tear apart the constraints of what the public thinks about Miller’s work. Rourke and Boothe are serviceable as ever, even if it feels like we’re getting a watered down take on Marv.

Honestly, I don’t believe we’re getting a third trip back to Basin City. That’s not a bad thing. Family Values will only carry so much of a movie and I’m not excited to see Johnny Depp take on Wallace. Fans should take a step back and enjoy that these twin Sin City films got released at all. But, there comes a time when creators need to move on and when their partners need to produce other properties. Let’s not tempt fate and get a third “300 movie. Humanity doesn’t deserve that.

0 0
Previous ArticlePEG + CAT: CHICKENS ON THE LOOSENext ArticleIF I STAY 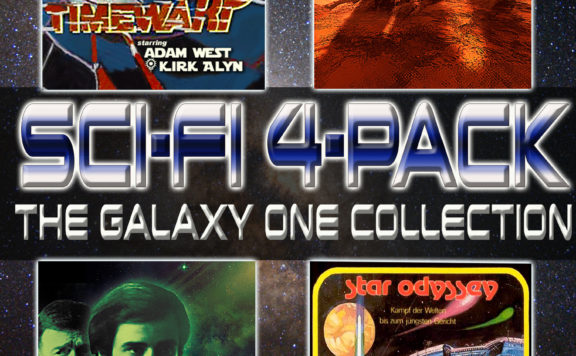