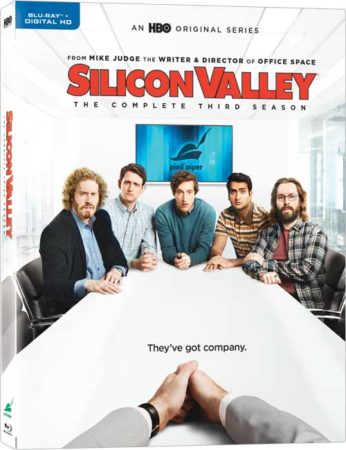 “Silicon Valley” has become so insular. While Thomas Middleditch’s egotistical slights as Richard provide a way for mainstream audiences to approach the material, it just feels like it has disappeared up its own butt. What keeps the show from falling off the face of the Earth is the presence of Mike Judge. Judge has groomed this satirical bent in his live-action stuff that just feels earned. That being said, “Silicon Valley” has become a little more “Extract” rather than “Office Space”.

So much of the show thrives on tech minutia rather than this weird tech world. The first two seasons took off because the personalities were so random that it provided a realistic departure from junk like “The Big Band Theory”. However, the show that everyone loves to hate beats this show because at least they have characters. Outside of Richard, every single person on the show almost blends into one giant tech nerd caricature. Season 4 is starting near the end of April, so hopefully that can put the show back on track. I just hate how so much of this year felt like those middle episodes of Lost: Season 3. 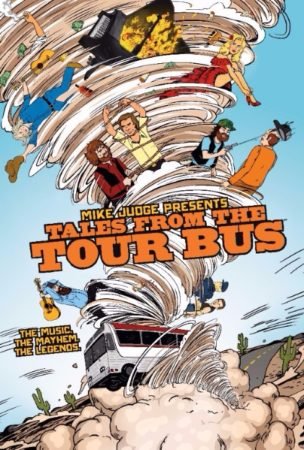 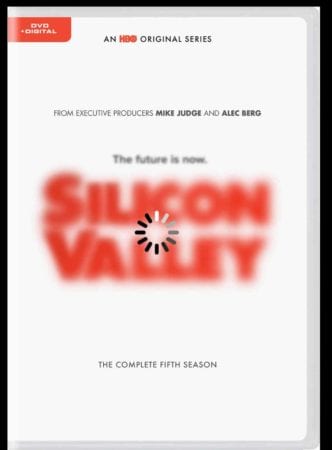 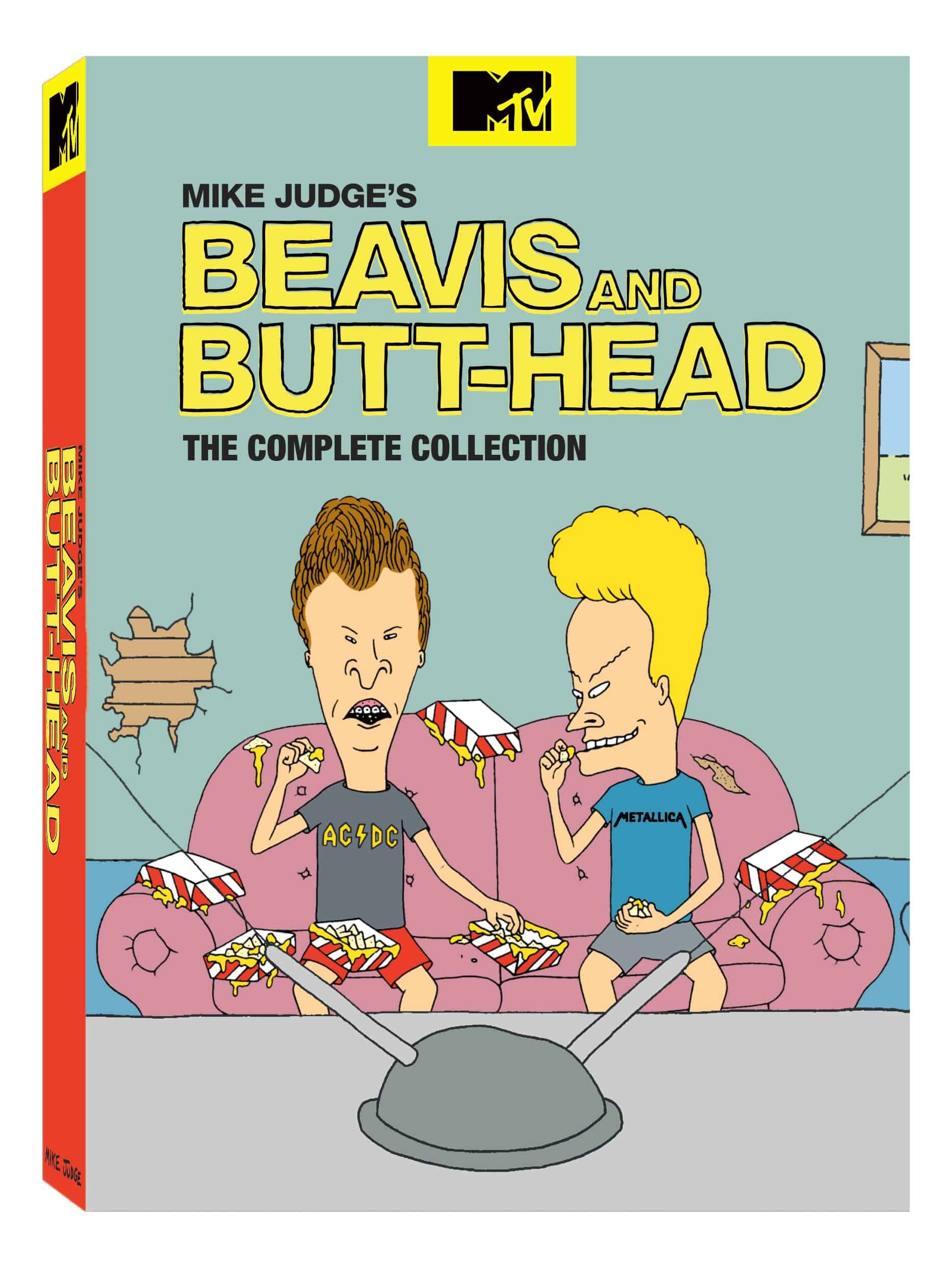 BEAVIS AND BUTT-HEAD: The Complete Collection will be available on DVD February 14th
January 8, 2017