“Silicon Cowboys” is a fascinating documentary about the rise and slow fall of Compaq. Watching the origins of the portable PC are quite interesting. But, I’m a futurist tech nerd that loves watching this stuff. If you can’t handle 90 minutes of computing documentary footage, then this will probably bore you. Still, there’s something to the material that can win over even the most hardcore of “Halt and Catch Fire” fans. When you cover a hidden part of history like this, I feel that you should include a commentary. You can’t present enough information on documentary discs.

Three friends dream up the Compaq portable computer at a Texas diner in 1981, and soon find themselves battling mighty IBM for PC supremacy. Their improbable journey altered the future of computing and shaped the world we now know. 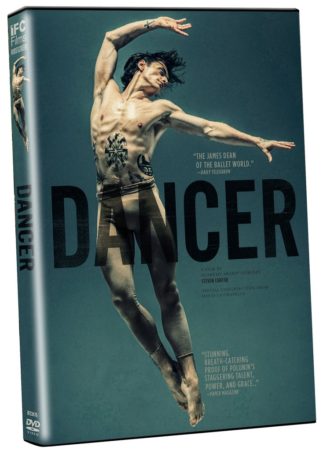 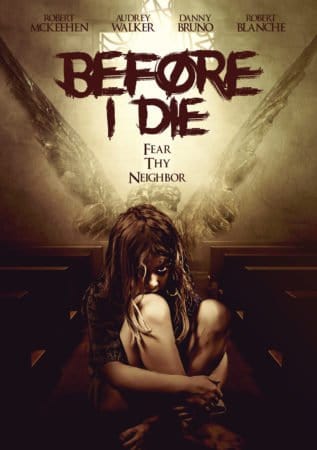