Hosted by Brian Ward of Shout! Factory, Power Morphicon LIVE will offer fans of the iconic series an insider’s view of the event, featuring live interviews with cast and crew from the convention floor, streamed panels, special features and other highlights from Power Morphicon 2018. The morphenomenal livestream will broadcast live from the convention floor at the Anaheim Convention Center in Anaheim, CA.

Launched with the original hit series Mighty Morphin Power Rangers in 1993, the Power Rangers franchise quickly catapulted itself as a pop culture mainstay. Following its introduction, Power Rangers became the most-watched children’s television program in the United States and remains one of the top-rated and longest running boys live-action series in television history. The series follows the adventures of a group of ordinary teens who “morph” into superheroes and save the world from evil. It is seen in more than 150 markets, translated into numerous languages and a favorite on many key international children’s programming blocks around the world.

Following the live event, the stream of Power Morphicon 2018 will be available for VOD viewing on Shout! Factory TV. 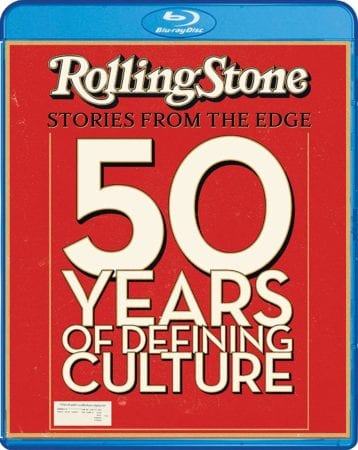 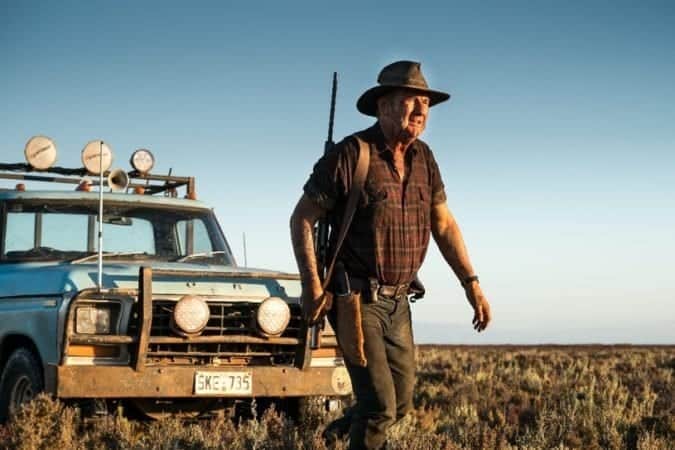